Nadal museum shows off the racquets of his rivals 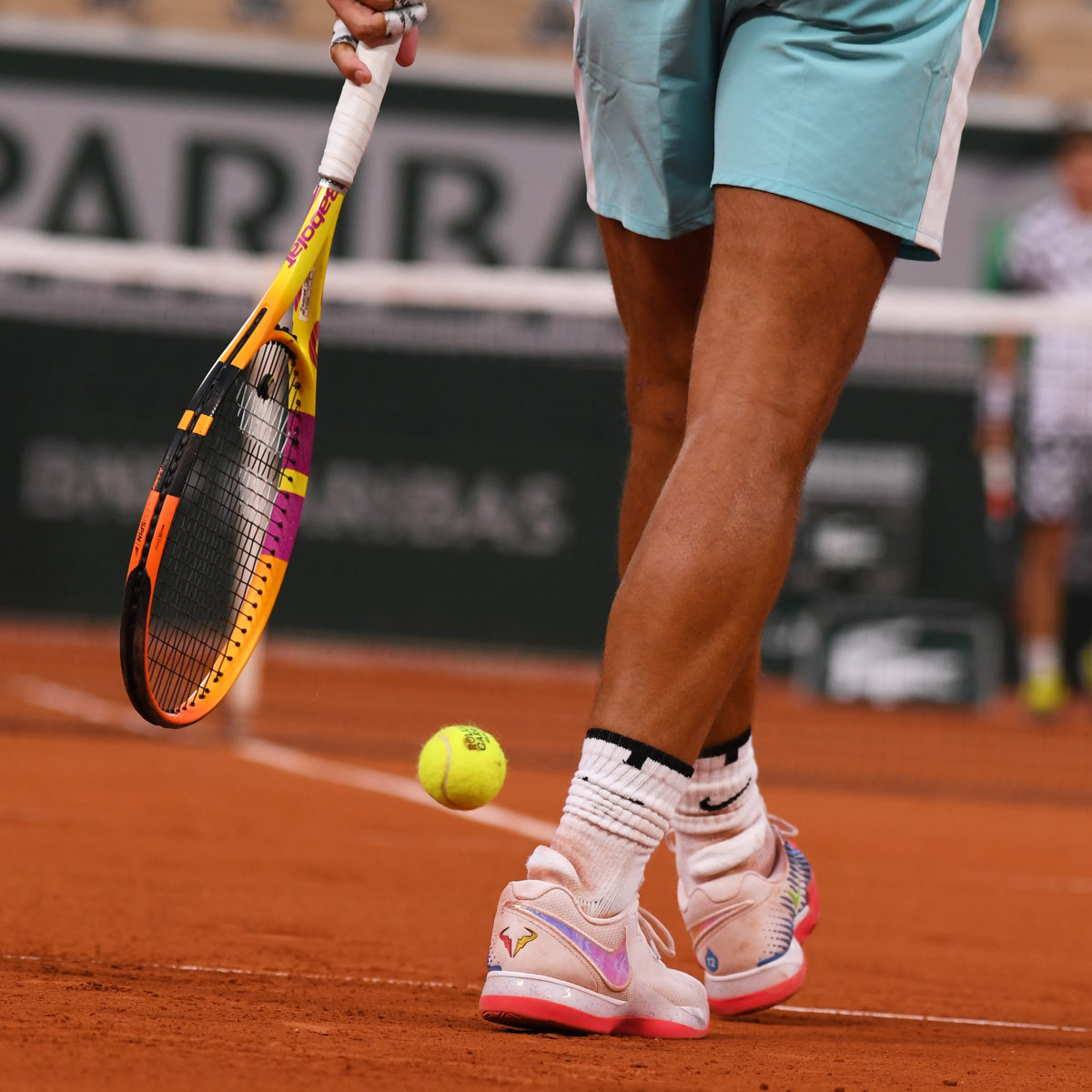 Rafael Nadal’s tennis museum at his academy on the island of Mallorca has mounted a display of the racquets used over the years by the rivals of Spain’s king of clay.

With 20 Grand Slam titles – 13 of them claimed at Roland Garros – Nadal now lies level with Roger Federer atop the all-time lead in that key statistical category.

But the Spaniard has no hesitation in giving his fellow Icon Federer along with world No. 1 Novak Djokovic and former top player Andy Murray a bit of the glory.

The display features autographed sticks from over past seasons signed by his fellow elites.

Nadal’s latest trophy at a major came in October’s delayed French Open, which he won with his Babolat Pure Aero, which is on display.

The “Rafa Nadal Museum Xperience” is part of the museum dedicated to the hometown boy at his local headquarters featuring 19 hardcourts, 7 claycourts and a training centre.

On display next to Nadal’s latest weapon is the Wilson Six.One Tour BLX, which Federer wielded on the way to nine titles over the 2010 and 2011 seasons, a run which includes the 2010 Australian Open.

The racquet features the old-school 90 square inch head, which the Swiss replaced with his current larger frame in 2014.

HEAD players Djokovic and Murray have their pride of place in the display.

Djokovic’s Head Graphene 360 Speed MP – which Djokovic used in his best-ever season of 2015 (11 titles including three of the four Grand Slams). Murray’s Graphene 360 Radical is also there.