Nadal made correct call to skip US Open: Navratilova 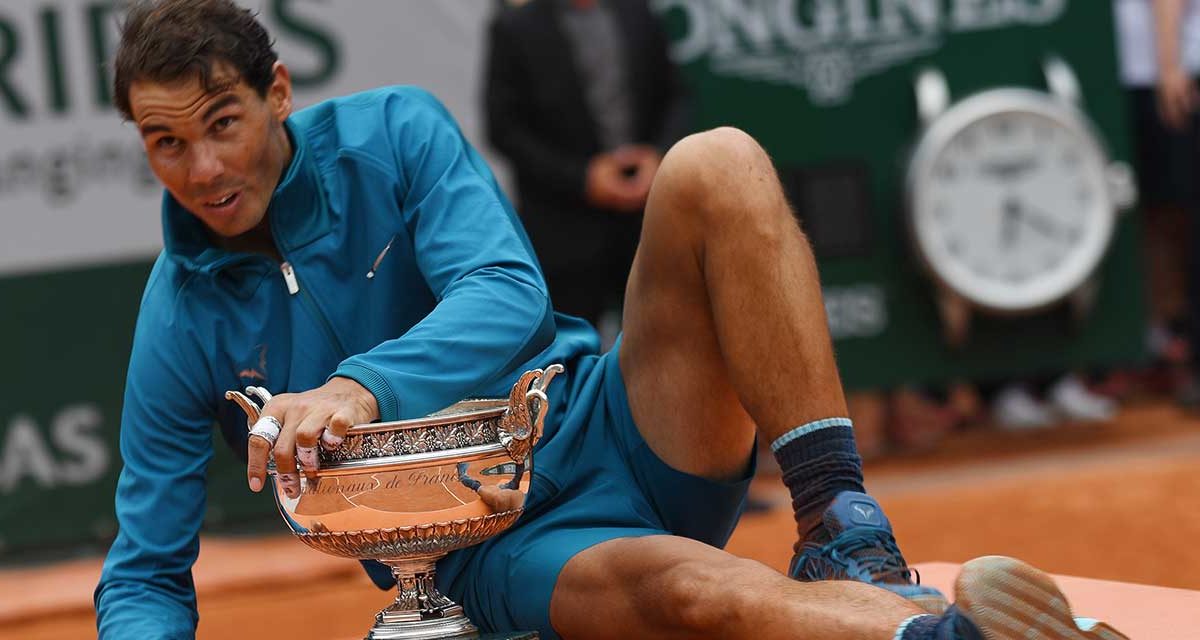 Rafael Nadal’s strategy to avoid the US Open and concentrate on the Paris clay was the right call, according to Martina Navratilova.

The ex-champion – now a TV tennis commentator – said that Spain’s king of clay is wise to concentrate on winning his 13th trophy at Roland Garros, which is due to begin on September 27.

“Being Rafa, being the age he is (34), how difficult it is to travel, his best chance to win the French Open is by not coming to New York,” 18-time Grand Slam singles champion Navratilova said.

She told a Tennis Channel conference call: “I would have been surprised had he played actually.”

Nadal decided weeks ago that he would not travel to the US with its world-worst COVID death toll of nearly 180,000, but would instead concentrate on European clay.

His schedule calls for a start in Rome – if that event goes ahead with the Italian virus toll starting to rise – followed by the French Open.

With Roger Federer also out until 2021 after two medical procedures this year, the Open in New York will be the first Grand Slam missing both Federer and Nadal since the US Open, 1999.

Navratilova said that the intense, focused Nadal – a creature of habit – would likely not do well among the massive set of US open restrictions which leave players enclosed in a no-fan isolation bubble.

“With the limits that are put into play here (New York) [ compared to the French, it’s much more difficult to navigate, much more restrictive,” Navratilova said.

“As much of a creature of habit as he is.. I’m thinking about him always playing the game with three people, playing this board game before matches for hours on end.

“You can only bring two people with him, as far as I understand. Who would he play that game with? I don’t know.”