Nadal keeps a lid on back pain expectations 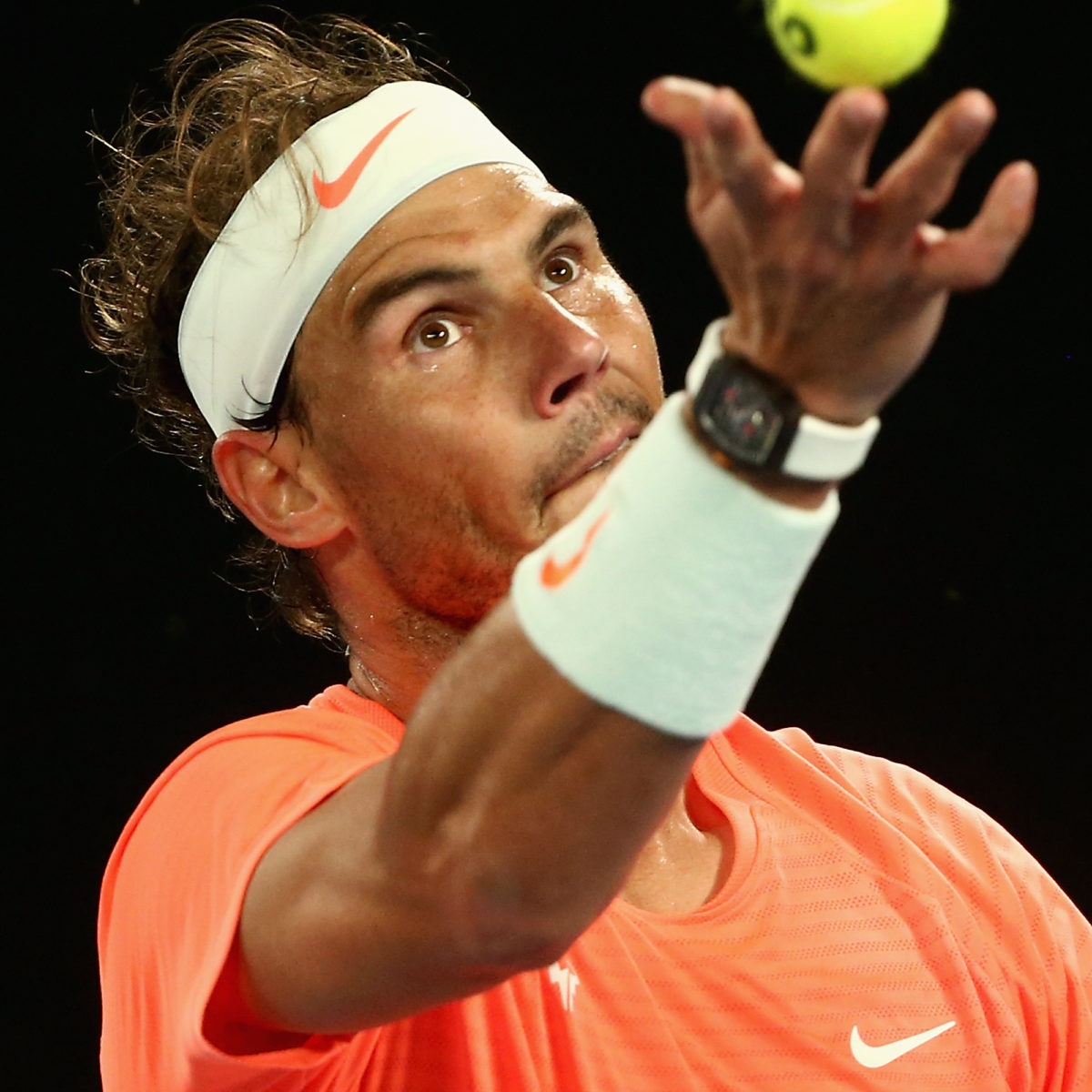 Rafael Nadal tamped down expectations on Saturday that his Australian Open back pain saga will just fade away.

After defeating plucky Brit Cam Norrie 7-5, 6-2, 7-5, the second seed played down hopes that his injury problems are well on the mend.

“Today it’s better, It’s the first day I feel an improvement, and that’s the most important thing for me.”

With a Monday showdown against longtime Italian rival Fabio Fognini up next, Nadal is proceeding with caution, with serving his major concern.

“Today is the first day that I started to (use) my normal serve. I can do better, I think… I’m looking forward to do it (serve) better.”

Nadal called his win over Norrie “an important victory for me.”

“The biggest win is that my back is better for the first (time) time, that’s the most important thing.”