Nadal into the Bercy mix after autumn injury pause 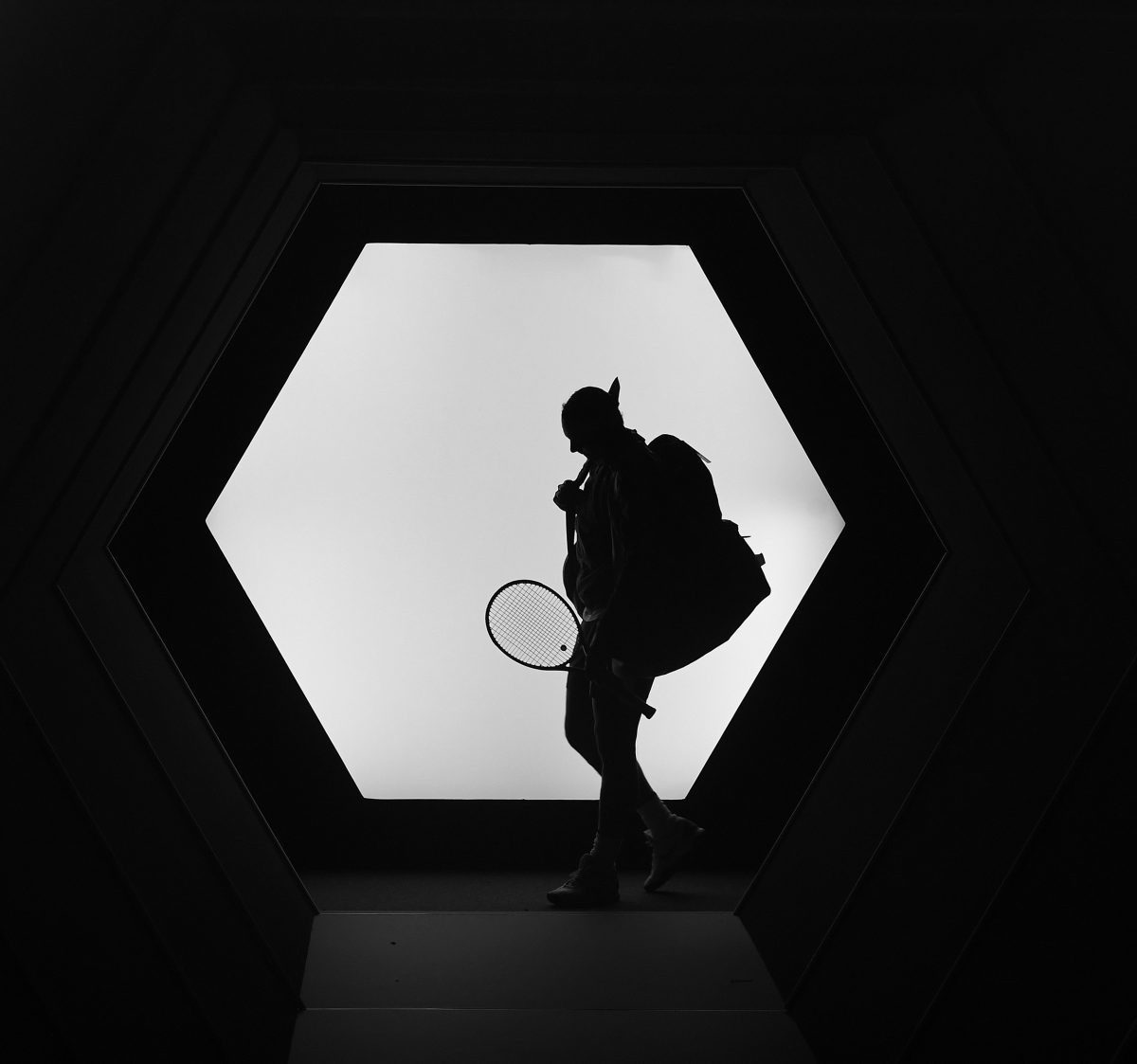 Rafael Nadal is back on an ATP court for the first time since the US Open two months ago,, And Paris Masters TD Cedric Pioline is glad to welcome back the former semi-finalist.

Nadal did make a flying visit to Roger Federer’s Laver Cup in London last month; he played one final match alongside his retiring rival and then jetted back home to Mallorca to await the October birth of his first child.

The 36-year-old Spaniard along with Novak Djokovic will be holding up the veteran side of the draw as seeds, with 49th-ranked Andy Murray nestled into the main draw.

Nadal has never won the title at Paris Bercy, but has played the semis at his last two participations; Djokovic owns six “tree” champion’s trophies including last year’s edition.

“We know that it’s always a difficult period of the season for Rafa,” Pioline said on Sunday.

“He’s often in (injury) difficulty. We have seen it in the US Open (abdominal muscle) .

“He’s never hoisted the trophy here. Maybe it could be a first time for him.”

The former ATP player added: “We’re accustomed to being surprised by his achievements. What is important for me is to have a great show for the fans.”

But the TD is cautiously looking ahead to a future without the 35-year-old Djokovic and Nadal.

“Will it last one year, two years or more, this mix of the prevailing generation with Djoko and Rafa, and this new coming generation.

We have a lot of possibilities. We have a huge mix, each player has his own style.”