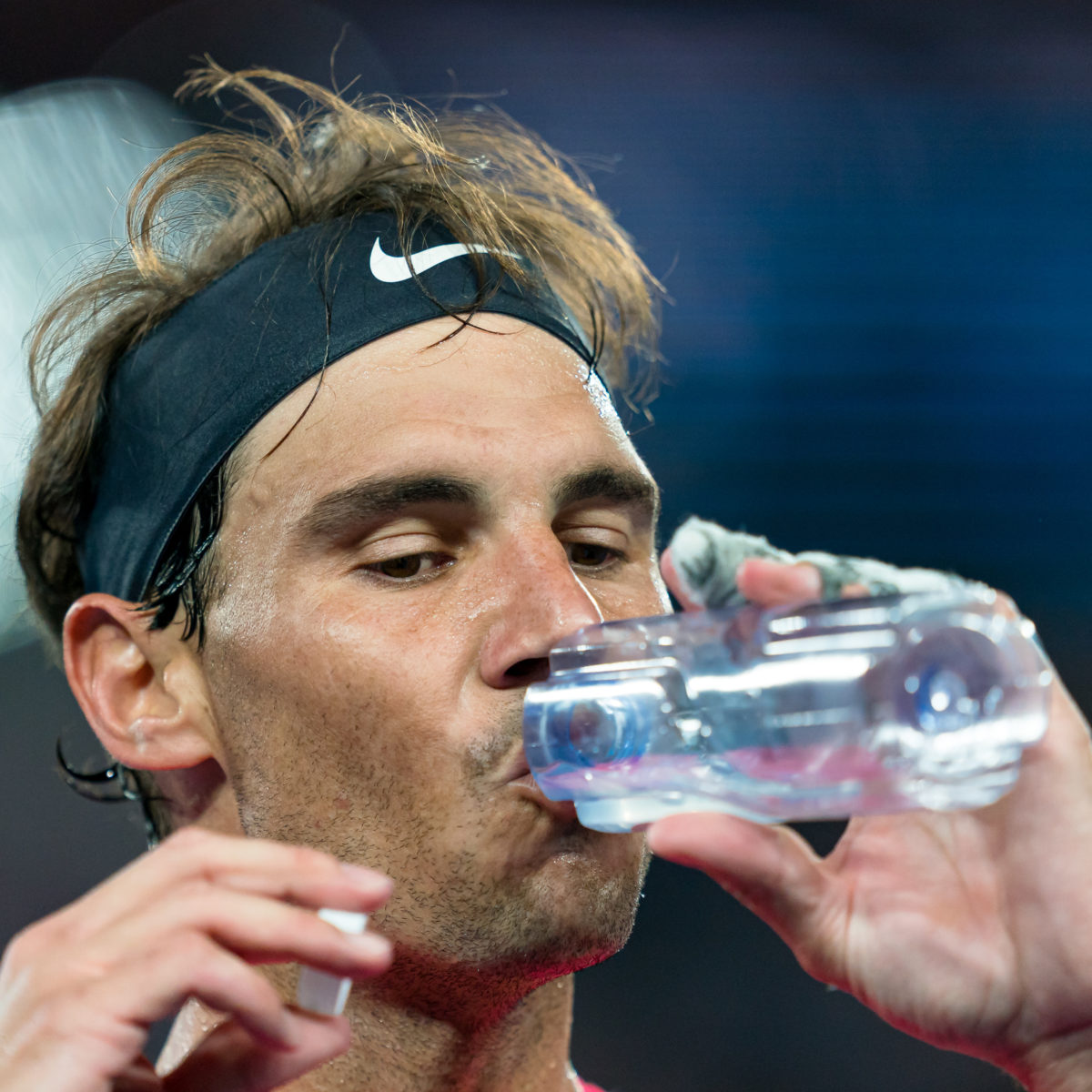 World No.2 Rafael Nadal knows he has to step up if he is to win his first ATP Finals title.

Nadal is set to make his tenth appearance at the Finals, but he has only managed runner-up, in 2010 and 2013, beaten by Roger Federer and Novak Djokovic.

“I have better memories of other places than playing here”, Nadal admitted.

“I have had a couple of good wins. Last year I played good matches against Stefanos [Tsitsipas] and Daniil [Medvedev] and I remember the semi-final with Andy in 2010 was a great match.

“I have always enjoyed playing here. The atmosphere has always been really spectacular and yes I have memories, positive and negative.

“I feel excited to play, I feel motivated. I played well in Paris last week fighting for every match which hopefully will help to play good tennis here. I expect to be ready.

“This event is a big one I am going to keep fighting for it.”

Nadal will begin the tournament against Andrey Rublev today.