Nadal in doubt for Melbourne 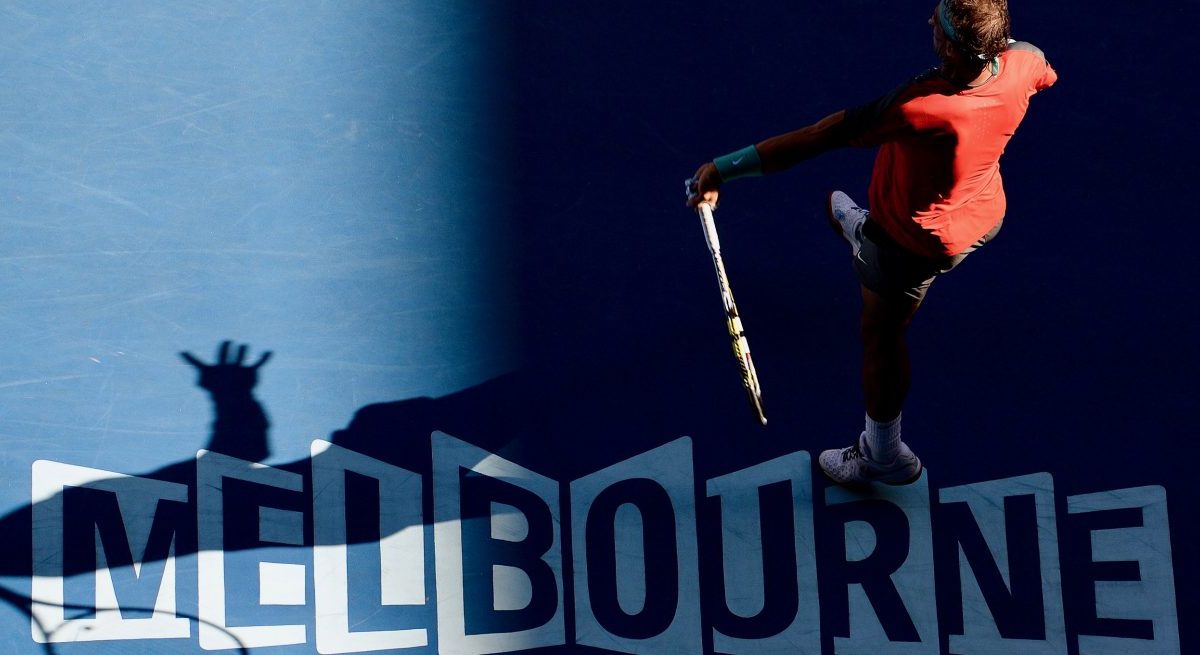 Rafael Nadal’s chances of competing at the Australian Open have taken a surprise hit, with the injured Spaniard withdrawing from the Brisbane ATP yesterday.

Tournament officials said their top seed in a field which also includes injury comeback hopeful Andy Murray, said the 32-year-old is suffering with a thigh injury, as revealed by an MRI scan.

Nadal has not played since the US Open four months ago and underwent November ankle surgery.

“After a long period of time without competing, I felt a little bit the leg, the tightening in Abu Dhabi – that’s why i did not play a second match,” Nadal said in a statement.

“An MRI here showed a very small strain on the left thigh, even though I’m feeling good.” 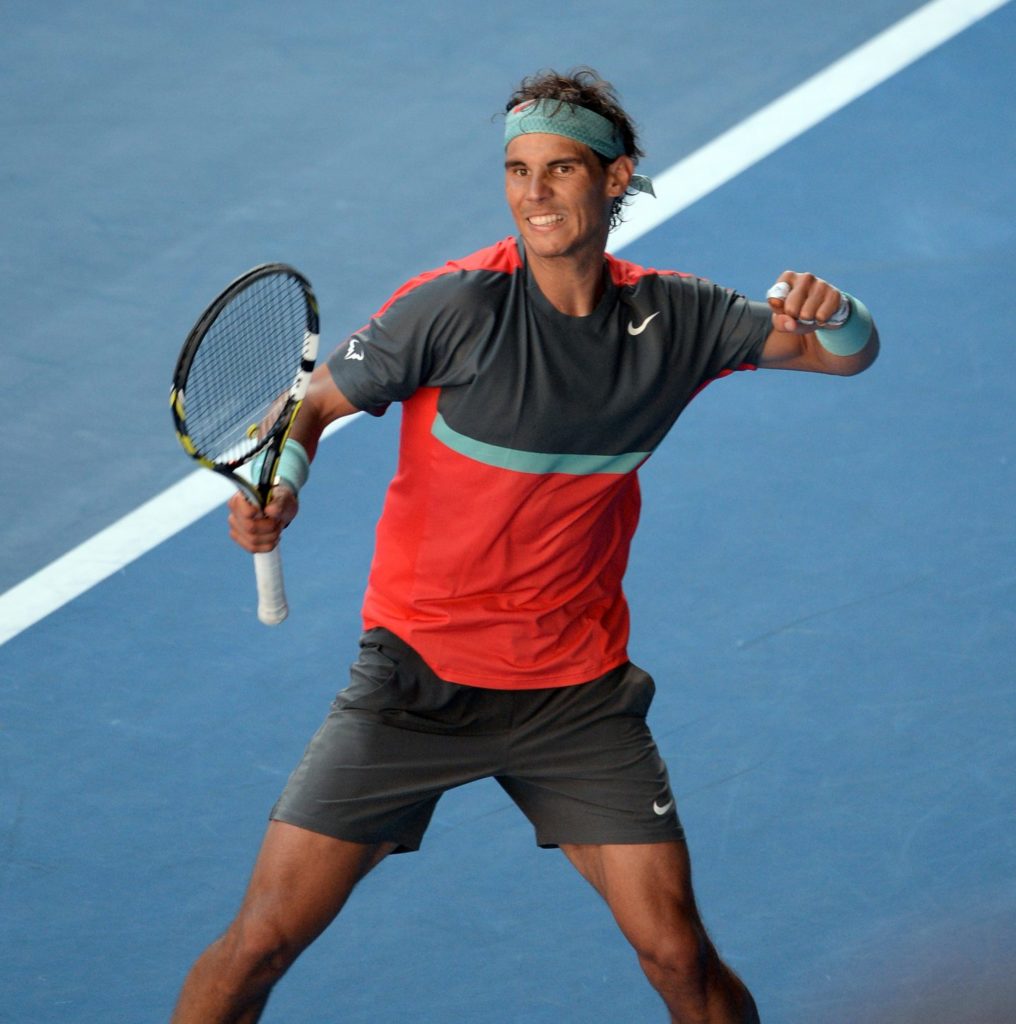 “(Doctors here and in Spain) tell me that even if my feeling is better today than three days ago, that if I play here, there is an important risk to not have the chance to play Melbourne.

“This is an accident (by) being out of the competition for a while.”

With the start of the Australian Open in Melbourne less than a fortnight away, Nadal’s appearance at the event has to be in question.

The 17-time Grand Slam champion is compiling an unenviable record at hardcourt events, managing to compete in only of his of last 18 on the surface in a dismal run dating to 2017. 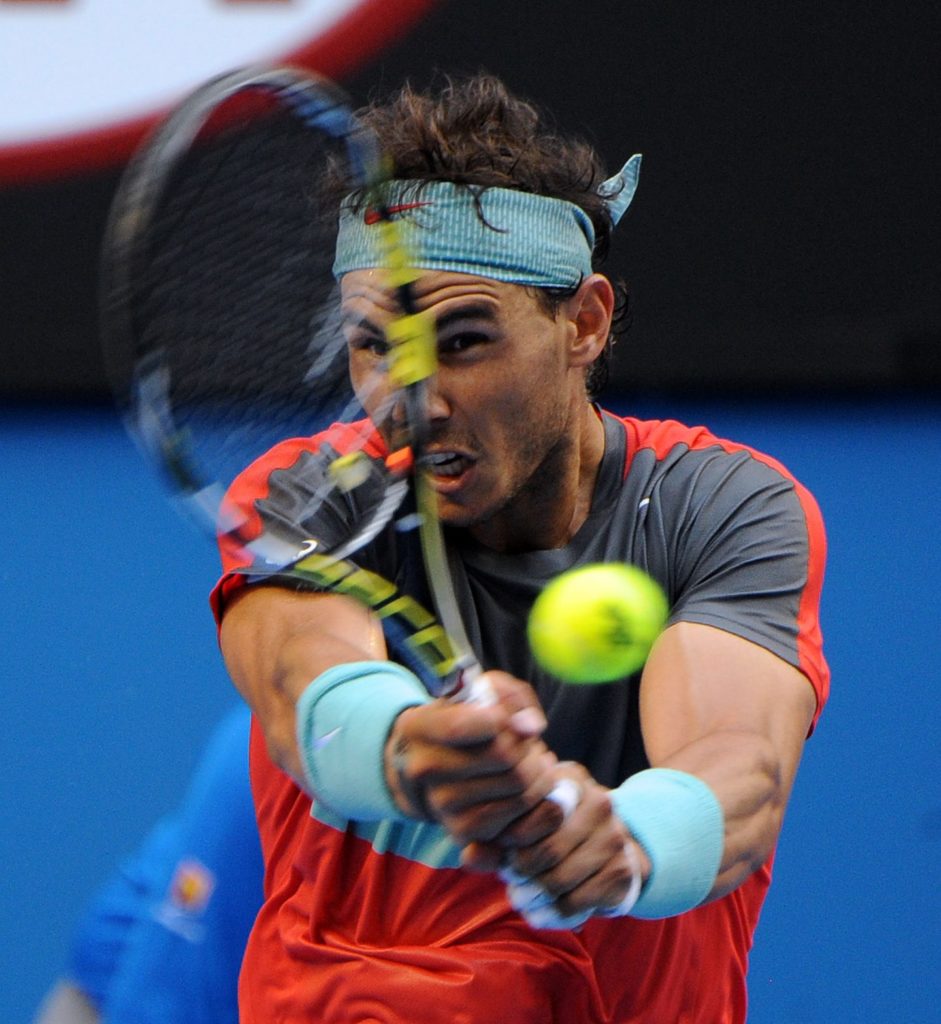 His lone bright spot was the Toronto title last August over Stefanos Tsitsipas.

Nadal managed to complete just nine events during 2018; he also withdrew injured from Brisbane a year ago.