Nadal: I needed my post-Paris rest 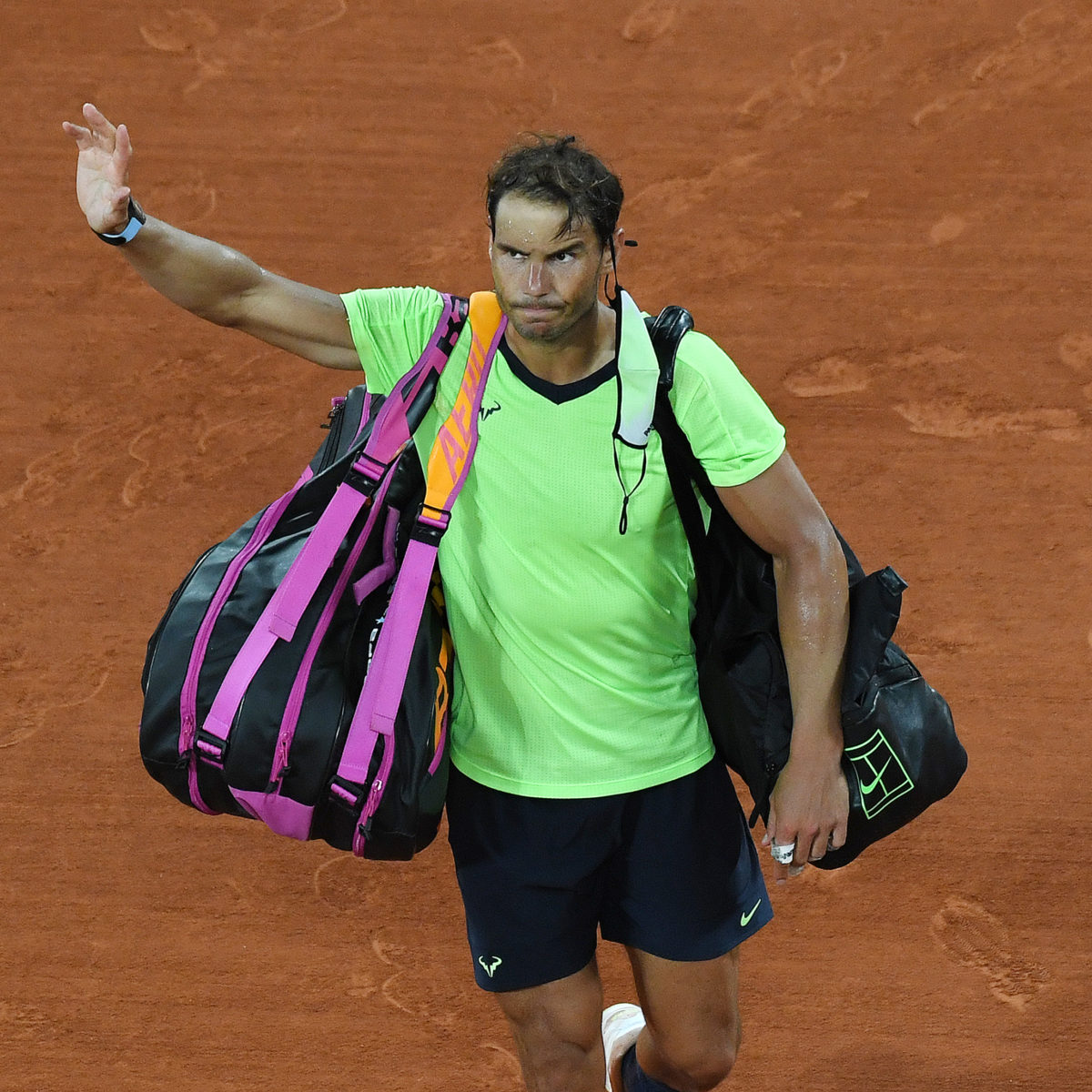 Rafael Nadal will swing back into action on Wednesday with his start at the Washington hardcourt event, with the Spaniard making no excuses for taking a pause after Roland Garros in June.

His second-round match in a public park in the American capital will be the first competitive outing for the world No. 2 since losing his Paris semi-final to Novak Djokovic.

The 35-year-old subsequently took a break, missing both Wimbledon and the Tokyo Olympics – but not out of choice.

“I had some problems after Roland Garros, for which I could not play a couple of very important tournaments – Wimbledon and the Olympics – but here I am,” he said during training in the US.

“My body decided for me. If I had the choice, I would never miss either Wimbledon or the Olympics.”

The 20-time Grand Slam winner said he really had no choice as to his programme.

“I had some foot problems so I didn’t pick up a racket in 20 days , it was a complete stop. I started very slowly, training for half an hour, then a little more.

“My goal was to be in Washington, that was the most important thing to me. It allows me to be back on the track a week earlier than I usually do on the Tour.”