Nadal hopes for Paris, but wary of COVID 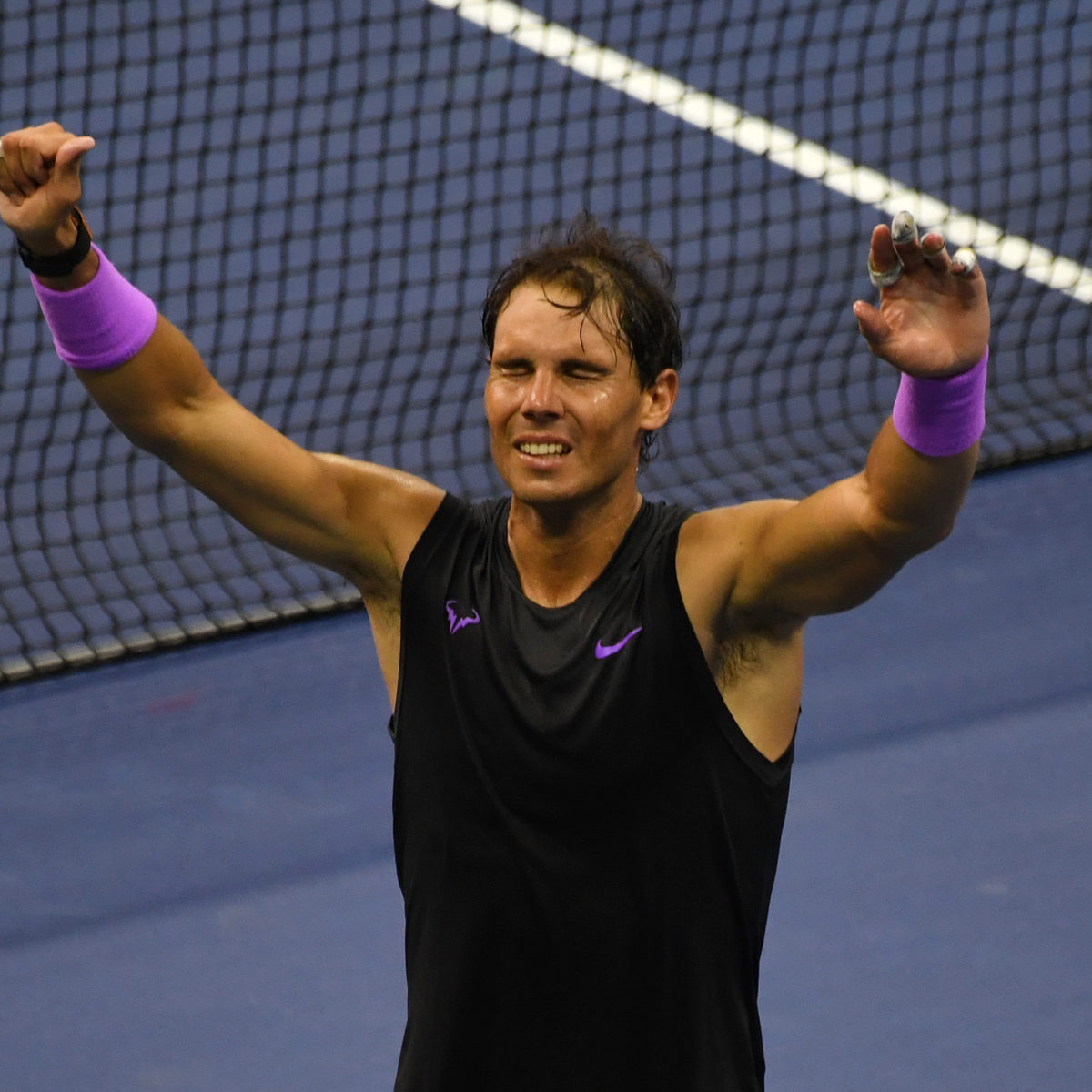 As he returns to tennis after a six-month absence due to the COVID-19 pandemic, Rafael Nadal is cautious about his chances of actually competing in Paris at the rescheduled French Open starting in a fortnight.

With his quest for a 10th trophy at the fan-free Foro Italico beginning in the second round against US Open semi-finals and good friend Pablo Carreno Busta, the ATP No. 2 is looking no further than his meeting with his countryman.

As for Roland Garros, with the French virus total on the rise, it’s anyone’s guess according to the cautious Nadal, who skipped his US Open title defence in the interests of personal health.

“I don’t know what situation we will have at Roland Garros. We will have to wait to see how the virus evolves in the coming weeks,” he said.

Nadal will be experiencing his first time in the tennis “bubble” in Rome, where players are restricted to either their official hotel or the empty tournament site.

“We have all experienced very difficult times and we have to know how to adapt to these circumstances.

“It will not be the same to play without an audience, but at least we will play a tournament again. I am very excited to be here in Rome and we have to be positive.”

“I’ve been training very hard for many weeks, but I do not have a competitive rhythm and that will recover with the passage of the games.

“We will have to be patient and remain calm, but above all, there is to control emotions and look for automatisms that seem to have been lost due to    inactivity.”

Nadal also passed a quiet opinion on the US Open default eight days ago of No. 1 Novak Djokovic after accidentally hitting a lineswoman in the throat as he swiped a ball to the back of the court.

“In my opinion, Djokovic was unlucky. I felt very sorry for him as he had a great opportunity at Grand Slams.

“He shouldn’t have done that, but they are things that happen. It was a somewhat unfortunate circumstance.

“On the court it’s important to have. the control to avoid situations of this type “.