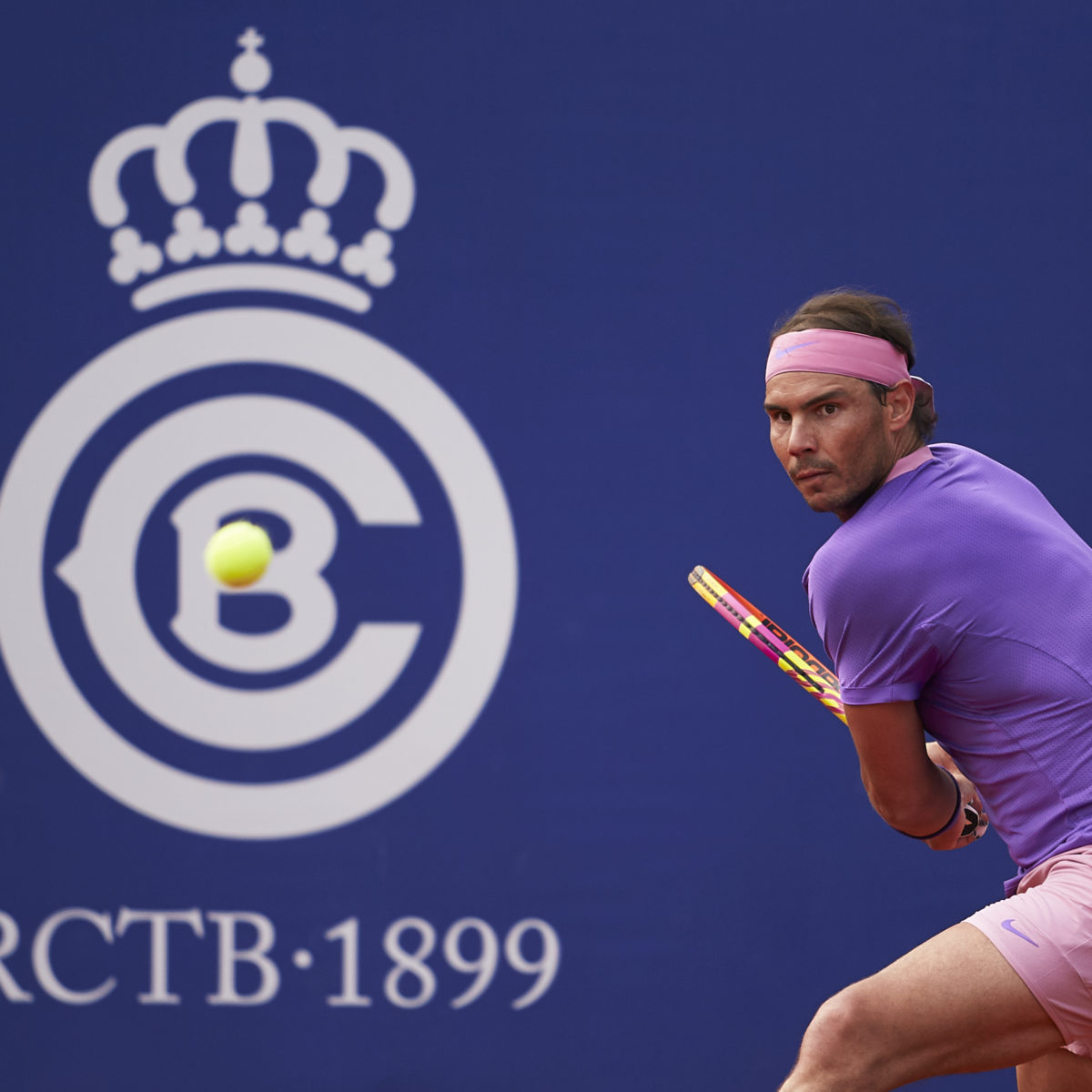 Rafael Nadal headed straight for the practice courts after pounding Briton Cam Norrie 6-1, 6-4 on Friday to take his accustomed spot in the Barcelona Open semi-finals.

Nadal felt he didn’t get enough of a workout in the 95 minute win as he continues his bid for a record 12th trophy at his home club where a showcase court bears his name.

“I played a great first set. In the second I lowered the intensity a bit and suffered a bit at the end, missing some balls,” the world No. 3 said.

“Norrie is a very good opponent and he makes you feel uncomfortable, he knows how to play very well and is very clever.

“Personally, this was a positive and very good victory.”

The win in straight sets was a relief after Nadal was taken to three sets twice this week.

“I’m glad to have reached my first semi-final this year,” the Spaniard said. “I’m improving every day and I have to keep doing it to have my options tomorrow.

“I’ve done well, but I think I can do better. This is the process.”