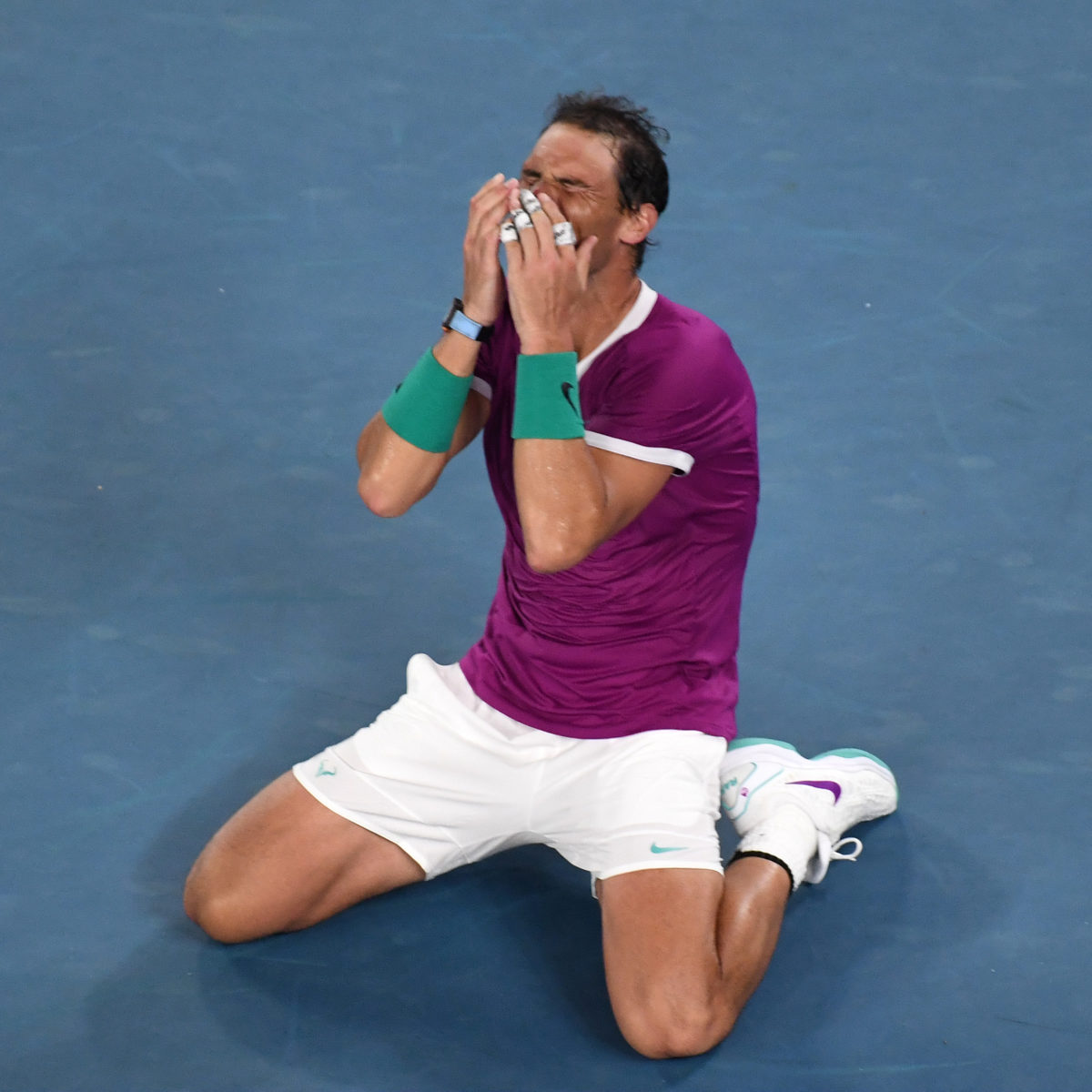 Rafael Nadal has dropped a strong hint that the foot problems which have bedevilled his career may now be under medical control.

The 36-year-old who finished second this season behind compatriot Carlos Alcaraz gave a taste of his top-secret good news as his lucrative exhibition tour of South America continued in Chile.

“Everything changed when we found an effective treatment for the foot, which has helped me a lot,” the 22-time Grand Slam champion said of a season which has been marked by injuries.

He still claimed his usual trophy at Roland Garros and won the Australian Open along with two other titles.

The Spaniard said his new, unspecified treatment “radically changed the perspective” of his game

He said his attention is now firmly fixed on Melbourne, where the Grand Slam season starting in January.

“I am going to travel there in three weeks with all the hope and desire in the world to work to do my best and feel competitive.”