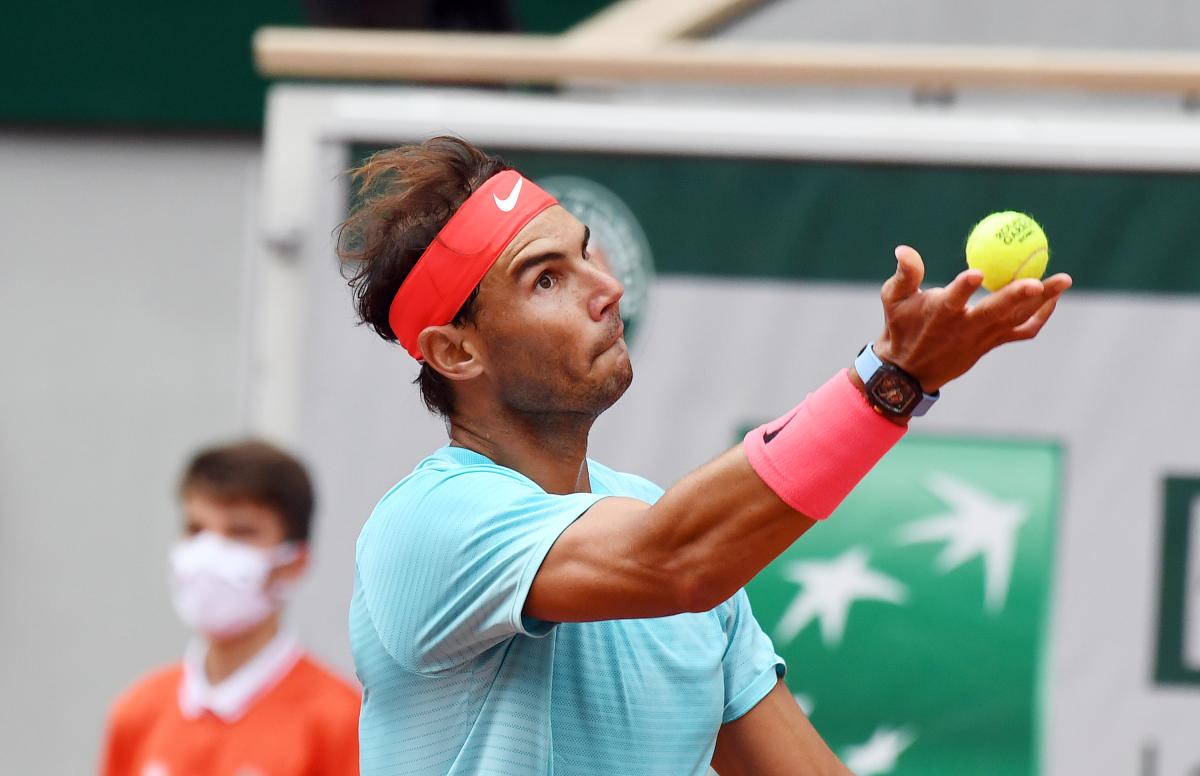 Rafael Nadal sent a former American university player back to school with a 6-1, 6-0, 6-3 hammering in the second round of the French Open on Wednesday.

Nadal has now won his last 23 matches at the tournament he has dominated throughout his career.

The world No. 2 took his victory on a backhand winner in relatively balmy 19 Celsius temperatures after much colder conditions at the start of the week in the French capital.

McDonald, ranked 236, had little to offer against the master and had the added handicap of coming back from a hamstring injury.

Nadal has been beaten only once in his career by such a lowly-ranked opponent – No. 690 Joachim Johansson won their second round match at 2006 Stockholm.