Nadal had to ponder whether to bother with Bercy 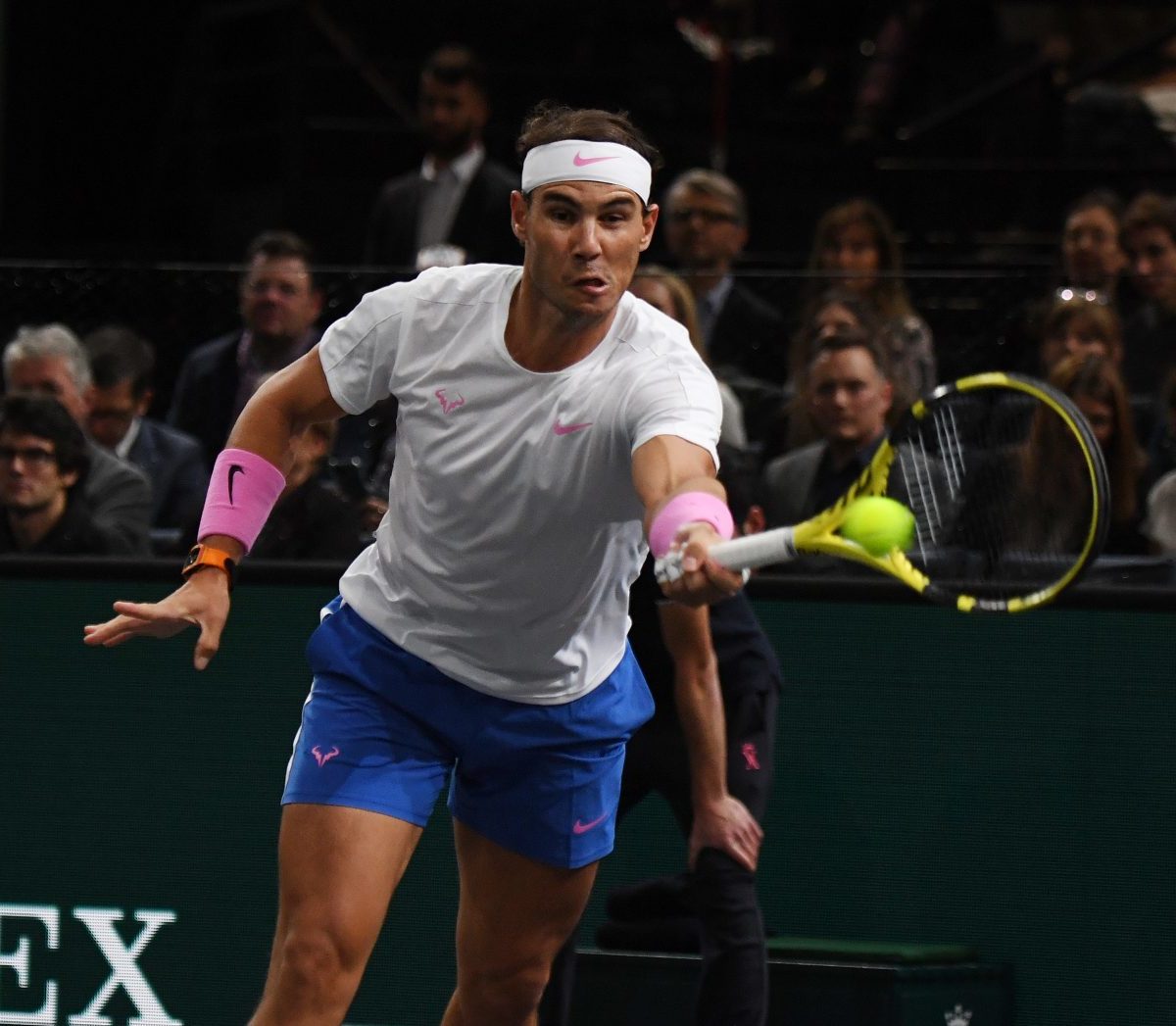 Rafael Nadal admitted on Sunday that he had to consider all scheduling possibilities before returning to Paris for next week’s Bercy Masters 1000.

The 34-year-old, who won his 13th Roland Garros title only three weeks ago on the other side of the city, takes the top seeding here ahead of Stefanos Tsitsipas, with No. 1 Novak Djokovic skipping the event.

Nadal said that with the Europe-wide COVID-19 chaos, making the call on whether to travel to Paris from his home island of Mallorca needed some reflection.

“I didn’t confirm after Roland Garros because my goal was to play there and to be there under my best conditions,” he said in the Bercy run-up.

“I needed to come back home and speak with the team and the family, too. We made the decision together with the team. We thought (this was)  the best schedule for today and the future.

“It’s true we are living under unpredictable and difficult circumstances, it’s difficult to plan a lot of things.

“I’m just trying to be flexible and adapt myself to the conditions.’

As opposed to Roland Garros where he has long dominated, the ATP No. 2 has had limited success indoors at Bercy; he played the 2007 final against David Nalbandian and as since reached two semi-finals, most recently a year ago.

Due to the virus pandemic, Paris is only the fifth event this season for Nadal.

“I like to play tennis, so I like to play a little bit more than two tournaments every six or seven months. This year worked well.

“It was not the ideal situation, Of course normally I like to play a little bit more before important tournaments.I like competition and that’s what I do.

“I’ve played well after not playing tennis. I did it in the past – that confirms that I can do it.”

But he added: “I hope next year we can have a more usual calendar and I can play some more tennis.”