Nadal given all-clear after Covid scare 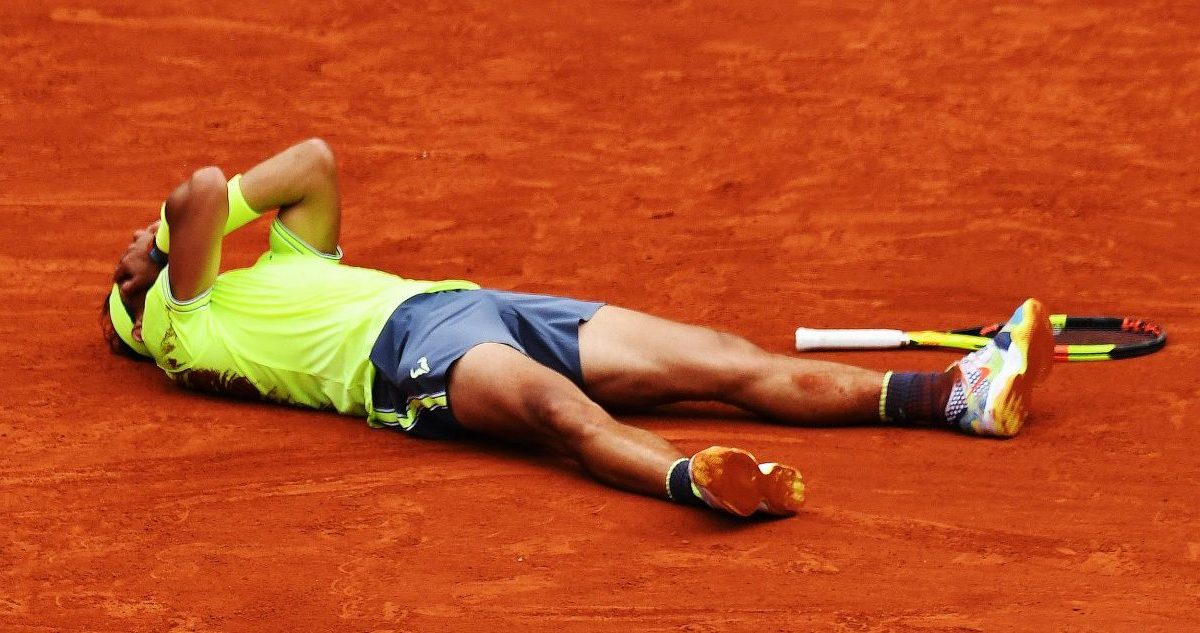 Rafa Nadal has been given the all clear to play at the Monte-Carlo Masters after coming into contact with Russian Daniil Medvedev, who has returned a positive covid test.

Nadal and Medvedev practised in the Principality earlier this week and yesterday the Russian announced he had tested positive.

He has since withdrawn from the event and moved into isolation.

It has raised questions for those who were in contact with him, but Nadal’s publicist Benito Perez-Barbadillo said the world No 3 was tested and returned a negative result.

“Nadal is absolutely fine,” he told Reuters. “As we understand the virus does not anyways show before three-four days.

“The next scheduled testing is in three days.”