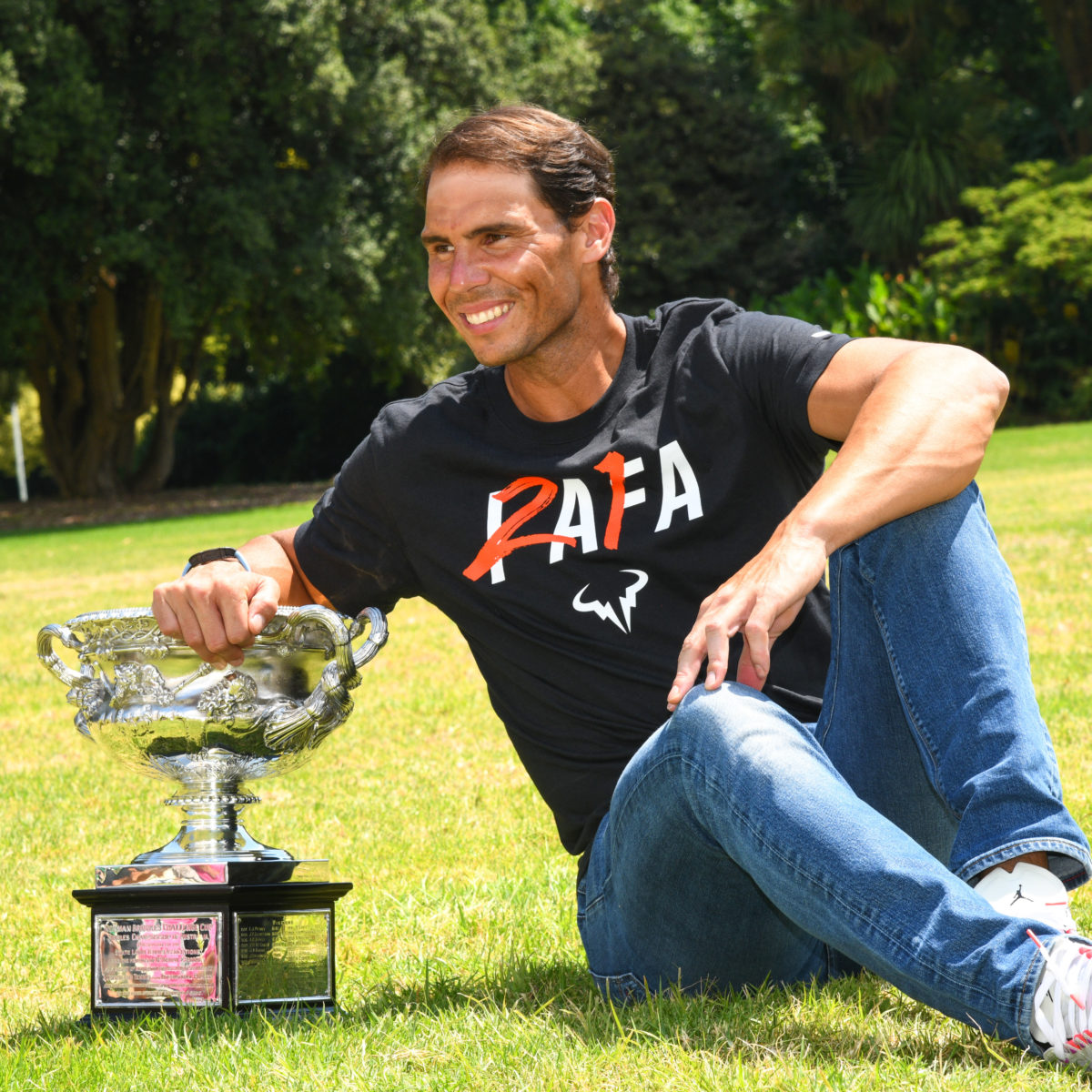 Rafael Nadal is starting to realise his new responsibilities as a father, with the Spaniard pondering his new life during this month’s exhibition tour of South America.

While earning more than a crust to support  the family with his whirlwind matches across the Atlantic, the 22-time grand Slam champion with around USD 1215 million in career prize money took a moment to reflect on his new family status.

“(I’m in) a new world, with a very different pressure of knowing that a person depends on you,”  the 36-year-old said.

“But just like everyone who has had children. It’s no different for me than for everyone else.

“We all suffer for our children, we try to make them as good as possible. In that sense, learning too.”

He added; “It’s the first time, and I’m trying to enjoy this new stage of my life to the fullest “.