Nadal, Evans can’t wait to get their jabs 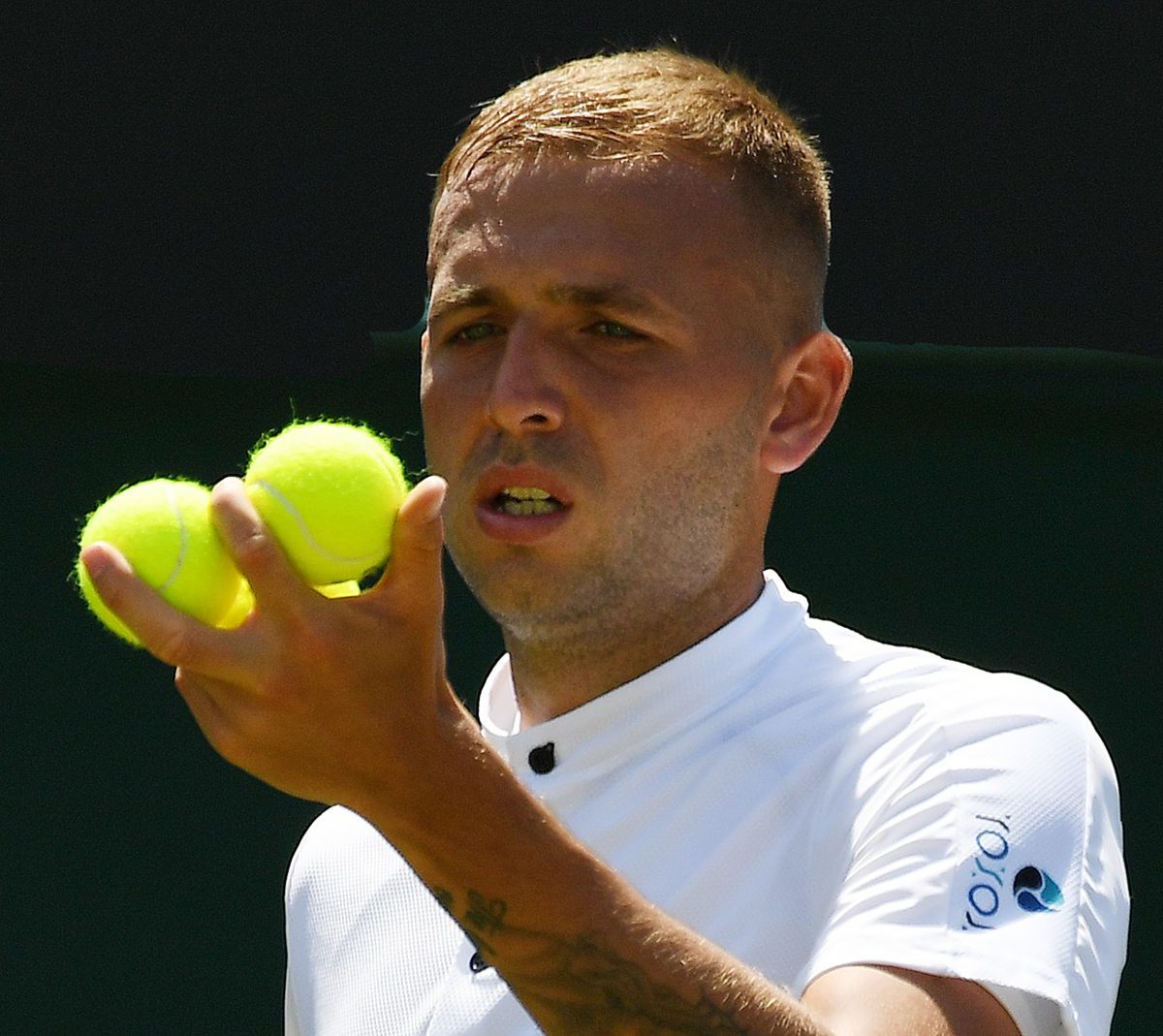 Rafael Nadal and Dan Evans are keen to get jabbed against COVID-19 in order to get on safely with their tennis.

The pair of Monte Carlo Masters players are among the ATP early adaptors to the vaxx concept, as opposed to anti-jab world No. 1 Novak Djokovic, a noted skeptic.

No. 3 Nadal has pronounced  himself all-in to get his shots as soon as possible.

“The only way out of this nightmare is vaccination,” the 11-time Monte Carlo champion said. “Our responsibility as human beings is to accept it.

“I know there is a percentage of people who will suffer from side effects, but the effects of the virus are worse.

“If I am given this chance, I will be vaccinated, ” the player who turns 35 in June said.

Brit Evans just wants to be sure he can play Wimbledon this summer without looking over his shoulder at the virus.

“It’s (vaccine) definitely in mind I’m very eager to get vaccinated, if I can,” he said.

“It would be heartbreaking if I tested positive for Wimbledon. It’s very important to stick to the protocols in place.”

Wimbledon has announced plans to require all players – most of whom rent nearby homes for convenience during the grass-court fortnight – to settle in central London which will require a massive logistical transport exercise.

International media are likely to require an off-putting quarantine before being allowed on the grounds of the All England Club.

Evans stands a decent chance of getting a jab due to England’s on-point vaccination programme which is rushing along.

“If some people are being blasé, then it ruins it for everybody else because if one person tests positive, this virus, it can go round very quickly,” the player said.

“I won’t be socialising any time soon.”