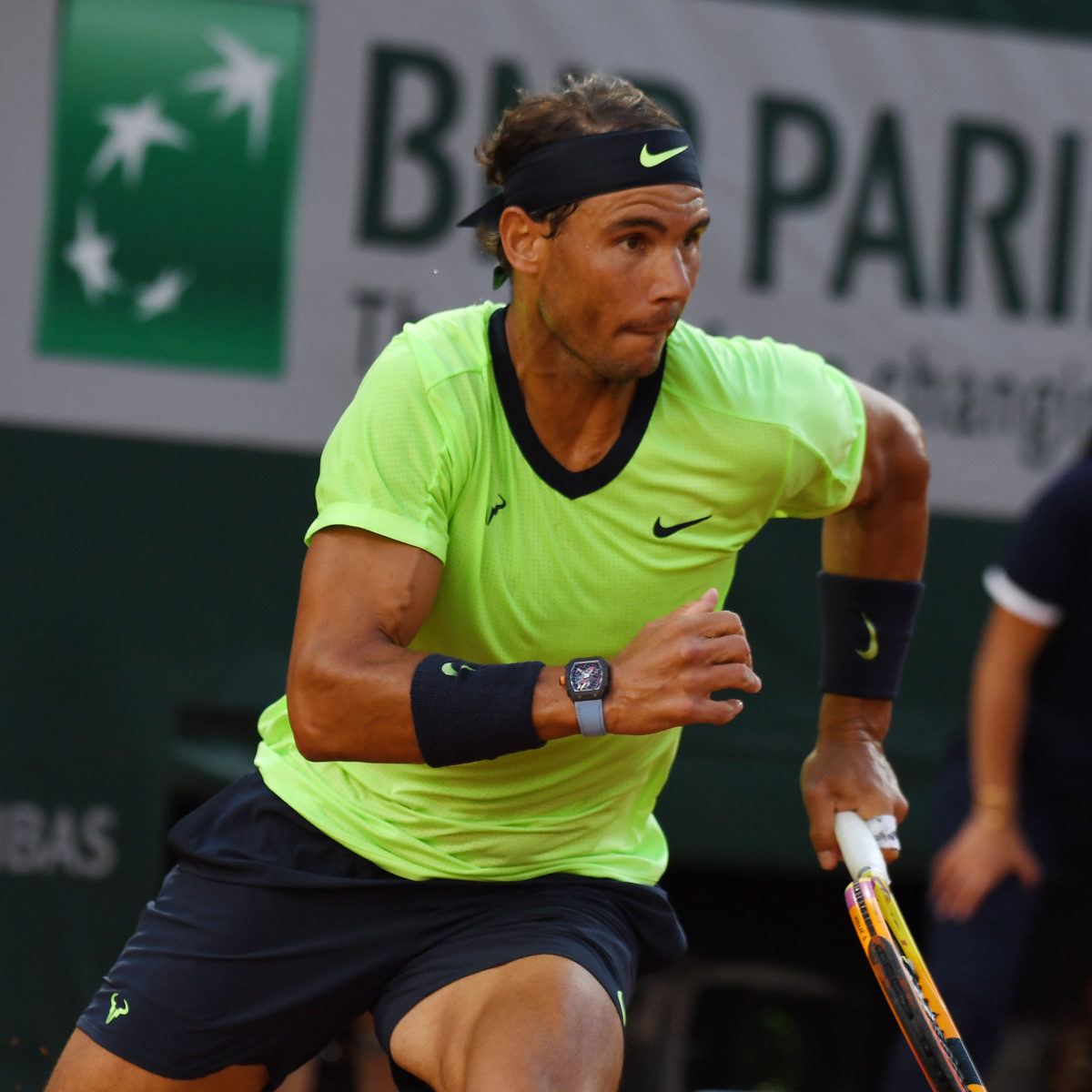 If jab-shy Novak Djokovic fails to reveal a completely jabbed status for COVID, the door could open a bit wider for Rafael Nadal as the 2022 season gets underway in January.

Former US Grand Slam winner Jim Courier and Andy Roddick agree that Djokovic could be wasting a chance for a record 10th title in Melbourne if he fails to follow the rulebook and get vaccinated in order to escape a ban on entry to Australia.

Djokovic is locked with Roger Federer and Nadal on 20 career Grand Slam slam singles titles, and with Federer still out injured, one of the other of the Big Three could pull ahead in the all-time record chase.

“We don’t know what’s going to happen with Australia. Nobody knows except Novak what he’s going to do and if he’s going to play the game the way it has to be played to participate in Australia,” a puzzled Roddick said..

“If he doesn’t, opportunity’s knocking for (Daniil) Medvedev and , (Alexander) Zverev.

“Rafa’s going to be foaming at the mouth to get there and get to that 21st Slam so these other guys, they have to play their tournament either way.”

Colleague Jim Courier, a tennis talking head after ending his career, agreed, adding that the onus now falls on Djokovic to make his own COVID vaccine decision.

“This is a real crossroads for him . Rafa is jumping at the bit to get to 21.If he was able to stay healthy.

“There is a lot at stake here in the cannons of tennis history and this is a really fascinating wrinkle (facet) to it.”