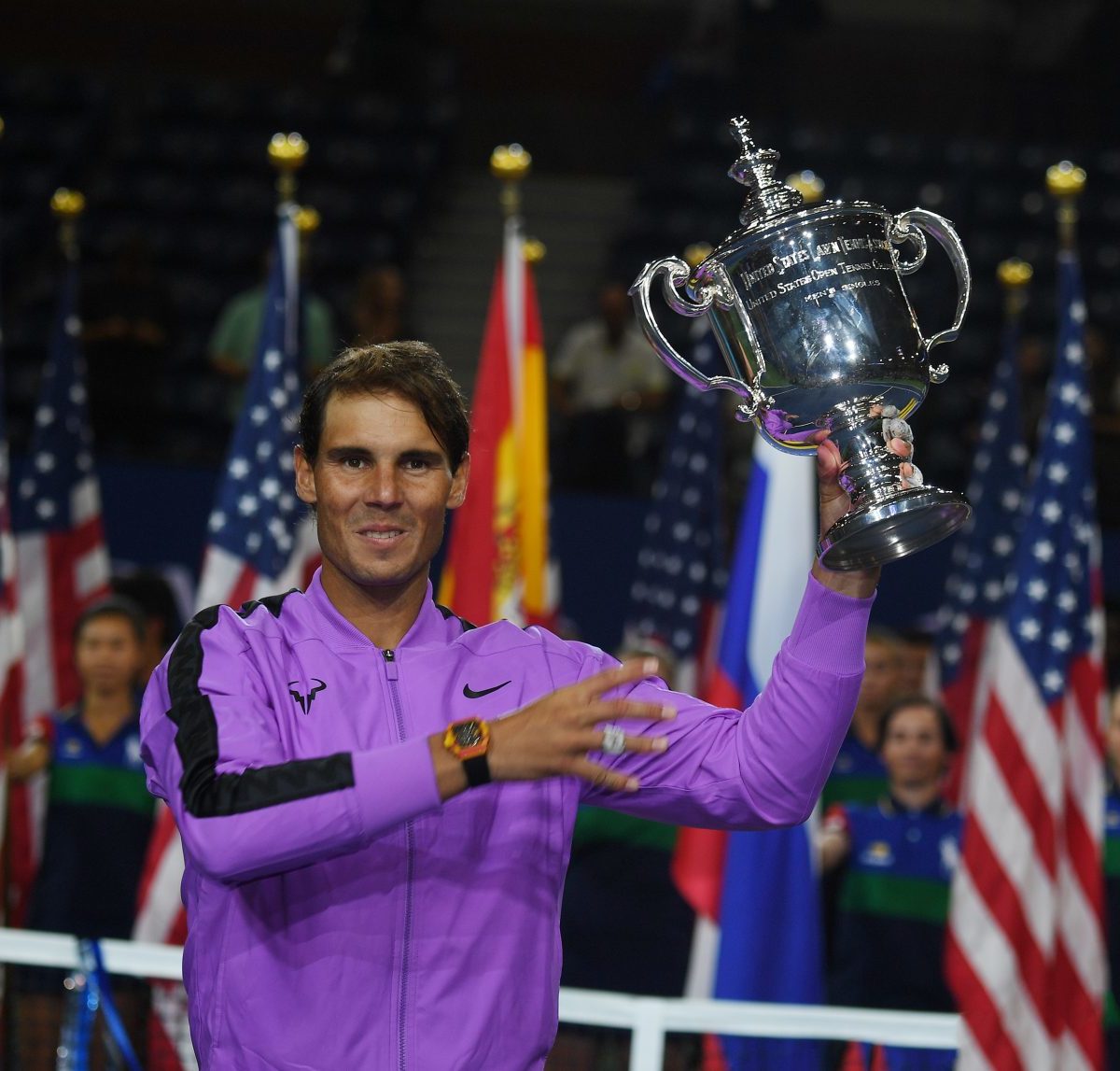 Rafael Nadal could skip his US Open title defence with no ranking consequence as a result of the ATP’s COVID-inspired modifications this week of the rules.

The Spaniand has now been joined in the doubtful category, by Novak Djokovic, who was quoted by Serbia’s Sport Journal:

“I still don’t know if I will play at the US Open. I certainly won’t play Washington, Cincinnati. My participation in @rolandgarros is safe for now, and Madrid and Rome are also planned.”

With tennis due to reopen in August, players have been scrambling to calculate their options after the men’s sanctioning body re-wrote the regulations, extending the ranking period from the usual 12 months to 22, due to end this December.

With the provision that no single event can be counted more than once even if the player competes at it twice, the 34-year-old holder at both New York and Paris – now set to start on September 27 – has the perfect out.

The Spaniard who has been isolating at home in peaceful Mallorca, is reportedly extremely wary at the prospect of travelling to the US, where the pandemic is all but out of control.

New York is now requiring internal quarantines for visitors from nearly 20 states and the federal government has basically shut off travel from Europe with a quarantine of its own.

Even if Nadal were to play and win a second straight trophy, his ranking would not change – so “why bother” appears to be the thinking in the Nadal camp.

Skipping a useless trip across the Atlantic would give Nadal time to prepare for the three-event clay run, which begins with the Madrid Masters on September 13 – day of the proposed US Open final.

Madrid, which Nadal has won five times, is to be followed straight on by Rome, leading into the veteran’s quest for a 13th trophy on the Paris clay.

Madrid TD Feliciano Lopez, who remains an active ATP player and a longtime mate of Nadal, said on Twitter that his countryman would make a start at the Caja Magica in the capital.

“I’ve spoken with my friend @RafaelNadal and he’s confirmed he will take part in Madrid this September,” Lopez posted, adding that Nadal would receive a welcome “with open arms.”

By way of reply, Nadal said: “Same with you Feli. See you in September in Madrid.”

Nadal’s potential defection could be the first of many among the European elite, who dominate the top 12 positions in the rankings.

Roger Federer is not due back until 2021 as he rehabs a pair of medical procedures on a knee.

No. 3 Dominic Thiem, who has been active for weeks on the informal exhibition circuit which has sprung up in Europe during the tennis hiatus, said he is awaiting official wold from US Open organisers, a decision apparently due in the second half of this month.

Madrid and Rome – plus Roland Garros – were all originally scheduled for May, but could not be played.