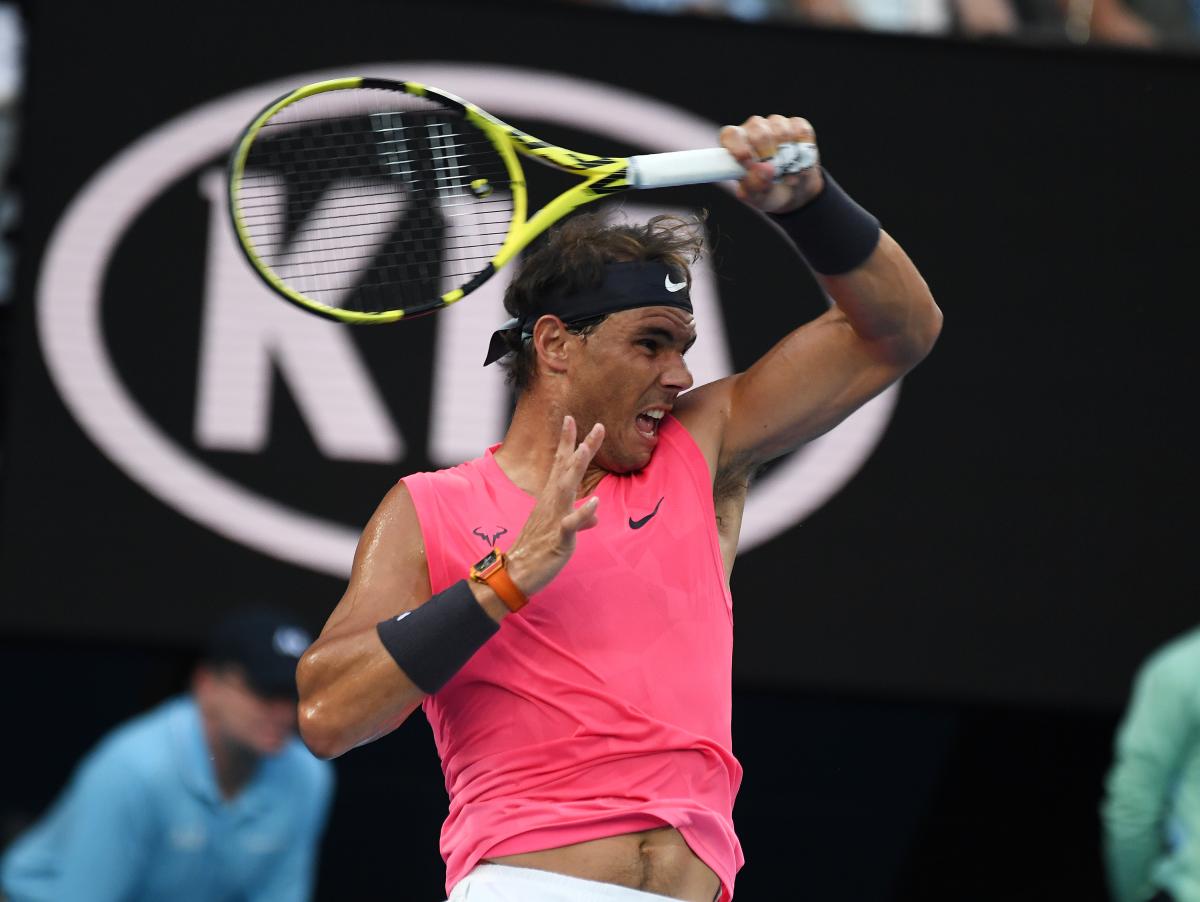 A spokesman for the Spaniard confirmed to Melbourne’s Age that the world No. 2 will bite the bullet and suffer through the obligatory player quarantine prior to the event – whenever it might be held.

“Rafa is confirmed he is travelling to Melbourne and playing in the Australian Open,” Nadal’s manager Benito Pérez-Barbadillo told The Age.

The event has yet to confirm a start date, with the best guess being three weeks later, on February 8. That move is expected to wreak havoc on subsequent events on the ATP and WTA calendars.

Nadal won the title in 2009 and since has played four finals.

The Spanish camp’s confirmation will come as a relief to harried organisers who are at the mercy of Victoria State bureaucrats as to the fate of the major.

In Switzerland, six-time winner Roger Federer dropped a hint that hotel-room quarantine might not be right for him after spending most of 2020 rehabbing from a pair of right knee procedures.

The 39-year-old, who won the award as the top Swiss sportsman of the past 70 years on Sunday, said onstage:

“It’s a race against time for the Australian Open. I’m curious to see whether it will start on February 8. Of course, it would help if I had a bit more time.

“I would love to be in Australia. But it will be very tight with my knee. I don’t want to take the next step until I’m ready.

“These three weeks might help a bit. The summer with Wimbledon, the Olympics and the US Open is my priority.”

Open officials and colleagues from both Tours can do nothing but wait for the government to issue its edict on the fate of the tournament, which was to have begun as usual on January 18.