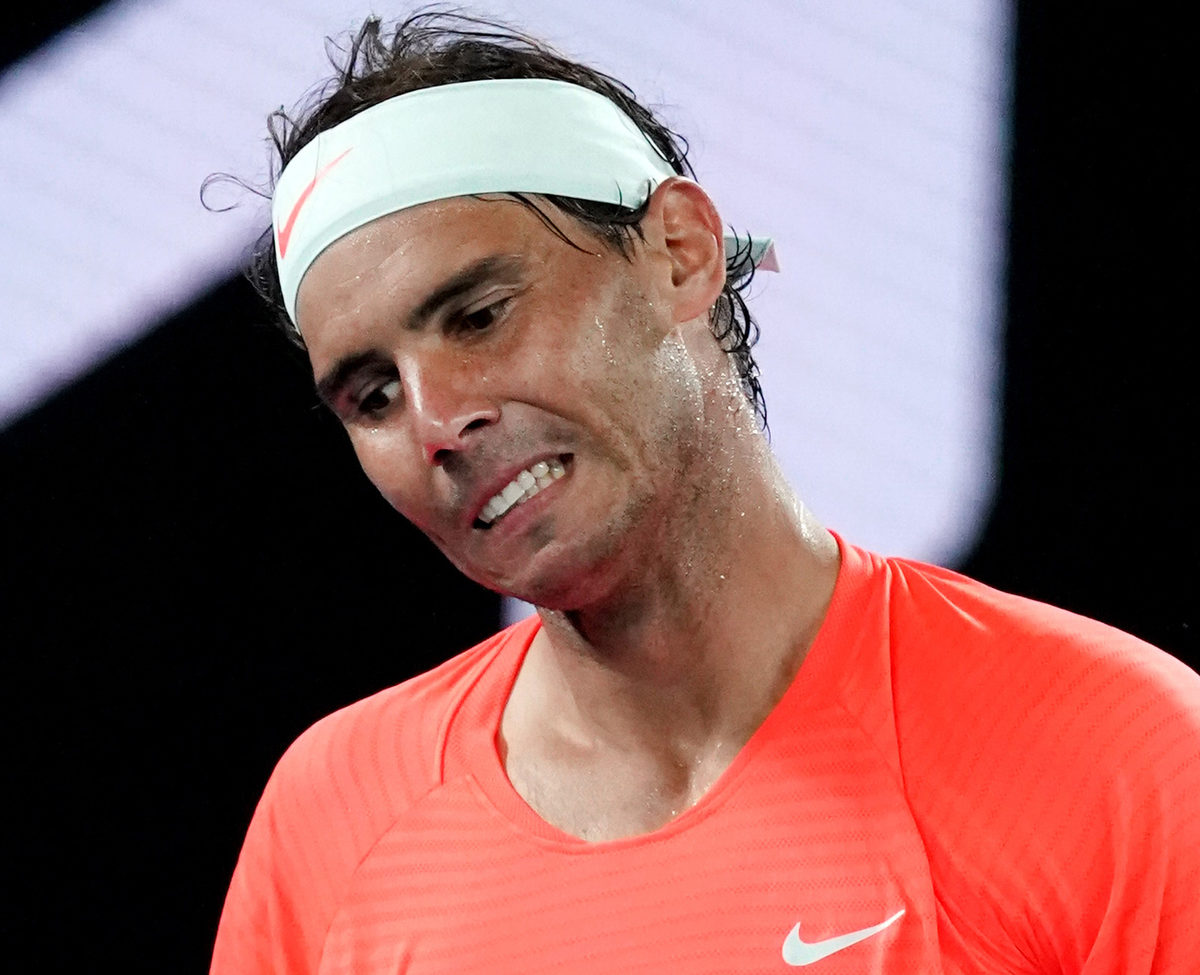 Rafa Nadal has confirmed he will not be playing the Miami Open next week because of an ongoing back injury that dogged him at the Australian Open last month.

The hard-court tournament begins in Florida next Tuesday, but Nadal put out a message on his Twitter account saying he needed more time to recover.

“For the moment I need to fully recover from my back problem and start to get ready for the upcoming clay court season in Europe,” Nadal said.

The tournament replied with a Tweet of its own:

“Miami loves you back! Best of luck in your recovery – hope to see you back on the court soon!”

Nadal, 34, has reached the Miami Open final five times but has never won the title.

The 20-time Grand Slam champion lost in the quarterfinals in Melbourne to Stefanos Tsitsipas.