Nadal confirms he’s back for Barca 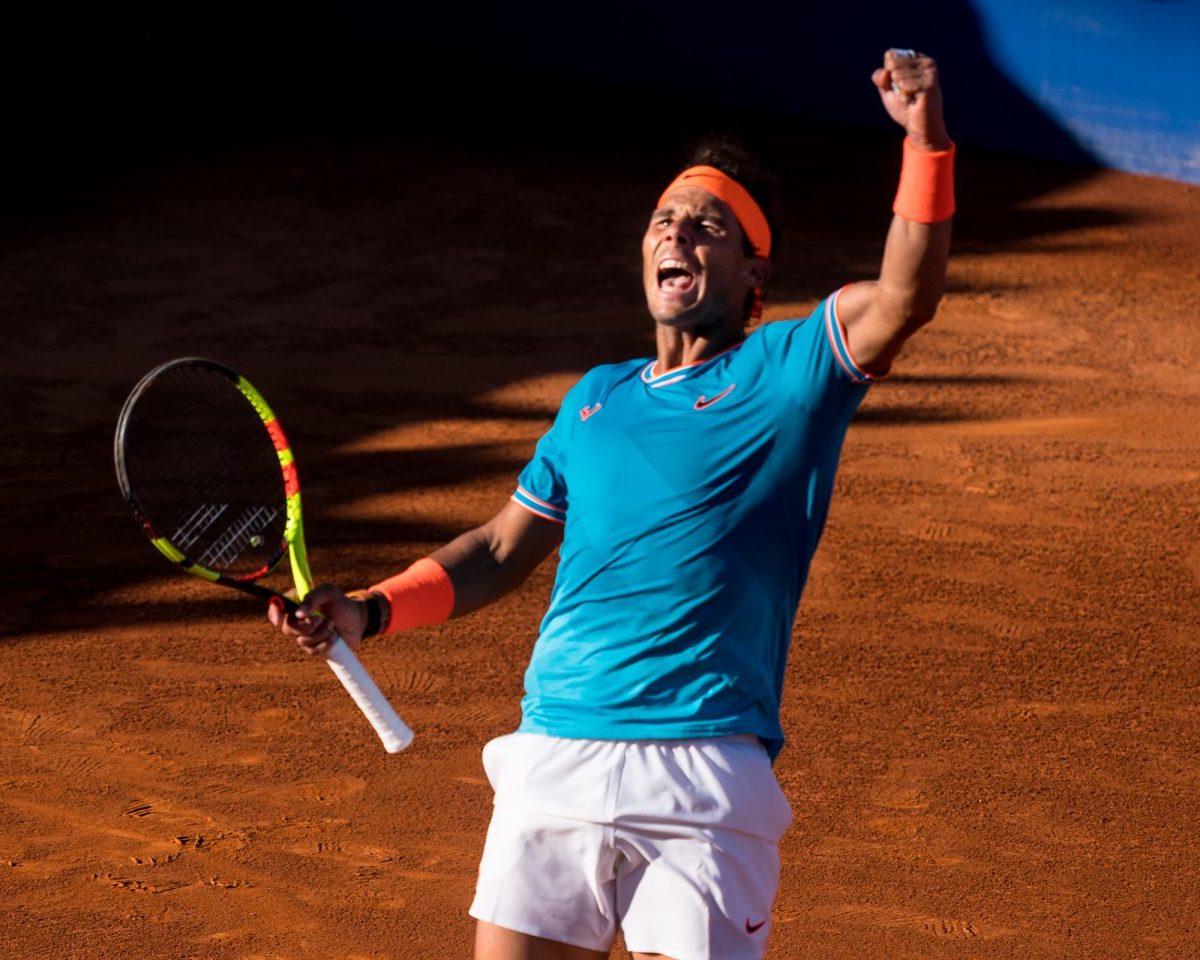 Rafael Nadal looks set to spring back to life just in time for the arrival of his beloved clay season.

The ATP No. 3 who was replaced on second this month by Daniil Medvedev, will be missing this weeks’ start of the Miami Masters but has already confirmed his place in one of his favourite events, the Barcelona Open.

The Spaniard considers the week at the Real Club de Tenis in the Catalan capital as his home event and has proved the point by winning the title 11 times.

He will hope for a 12th success at the upcoming edition April 19-25. That appearance should follow the Monte Carlo Masters, where the king of clay will pick up on the Tour.

He last played nearly six weeks ago in an Australian Open quarter-final loss after competing in the Grand Slam with lingering back problems.