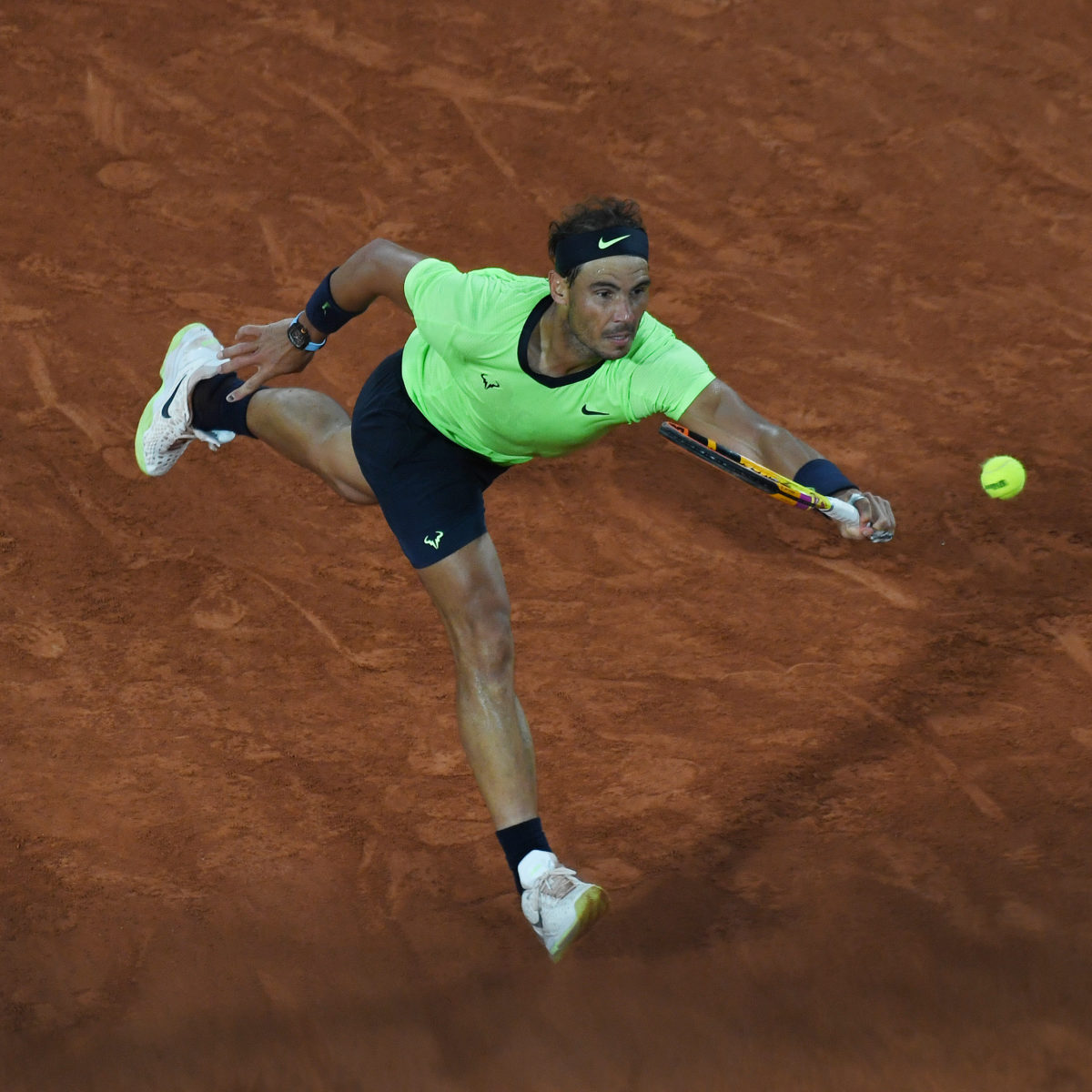 King of clay Rafael Nadal turned 35 on Thursday by inflicting a 6-0, 7-5, 6-2 defeat of Richard Gasquet to advance into the third round at the French Open.

Spain’s 13-time champion at Roland Garros unwrapped his presents early as he dismantled his French opponent with a 6-1, 4-1 early on but had to fight to maintain superiority after that high-water mark in the curfew-empty stadium.

“I played an amazing first set, a great one, and he didn’t play that badly either,” Nadal said.”I never missed and was competing with high intensity.

“The second set was different even if it was 5-2 for m . I didn’t play that game well and missed on a set point. I was just happy to win it/

“After that I was a little more under control. The important thing is to win the match, I just want to feel myself playing well.

“This was an important victory against a great player and another change to keep playing here.”

Victory was just the latest installment of a one-way rivallry which began two decades ago when the pair were young teenagers starting out in the sport.

As ATP pros, Nadal now holds an unblemished 17-0 record; Gasquet scored his only official win in a French Challenger played near the border with Spain at  St Jean da Luz Challenger in 2003.

Nadal has now won their 12 most recent meetings in straight sets; the pair have played five times at the Grand Slams and twice previously here in the 2005 and 2018 third rounds.

Third seed Nadal gave a taste of what was in store for his French birthday “guest” by winning the first seven games in barely half an hour.

Gasquet temporarily stopped the bleeding by holding for the first time and eventually fought back from 1-4 with a break of the Spaniard for 4-5 before Nadal closed out the set on a concluding break.

The Spaniard closed out the evening with a break for 4-2 before advancing two games later.