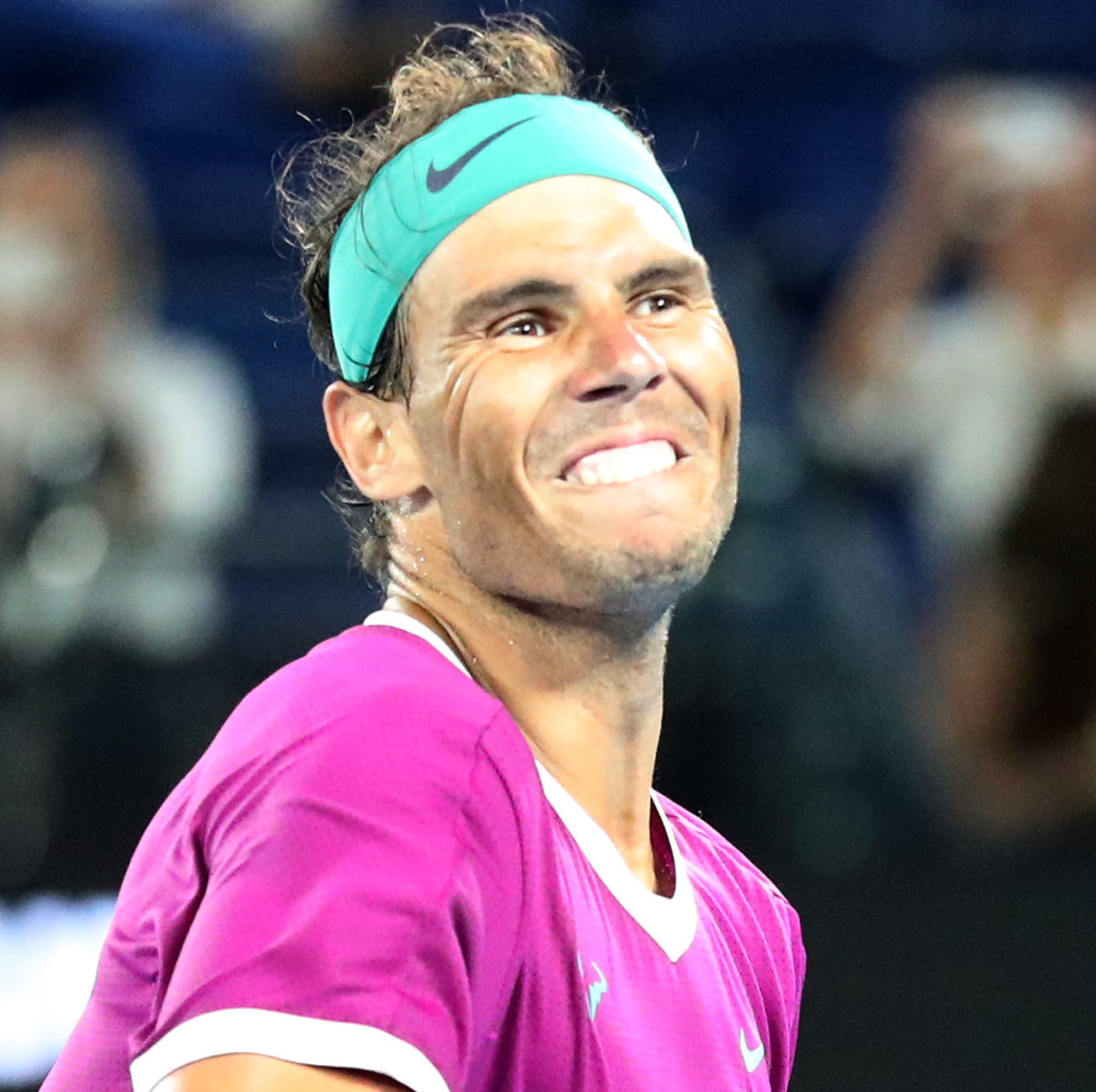 Rafa Nadal reached his 29th Grand Slam final on Friday after beating Italian Matteo Berrettini 6-3, 6-2, 3-6, 6-3 in the semi-finals of the Australian Open.

The Spanish veteran had a minor hiccup, losing the third set, before finishing off his opponent in four sets.

Nadal was untroubled winning the first two sets, but Berrettini fought back on the third and showed why he’s up there in the rankings, with some unplayable shots.

Even Nadal applauded a couple of his shots.

But the recovery didn’t last long as Nadal then took control in the fourth set to take out the match.

It is a remarkable turnaround for Nadal, who at 35, took much of last year off to recover from injury.

And the Spaniard, who played a five-setter in the previous round win over Denis Shapovalov, showed plenty of energy to bounce back as Berrettini pushed on.

It was not to be for the Italian, and Nadal will meet either Daniil Medvedev or Stefanos Tsitsipas in Sunday’s final.