Nadal backs out of ATP Cup clash with ‘minor’ injury 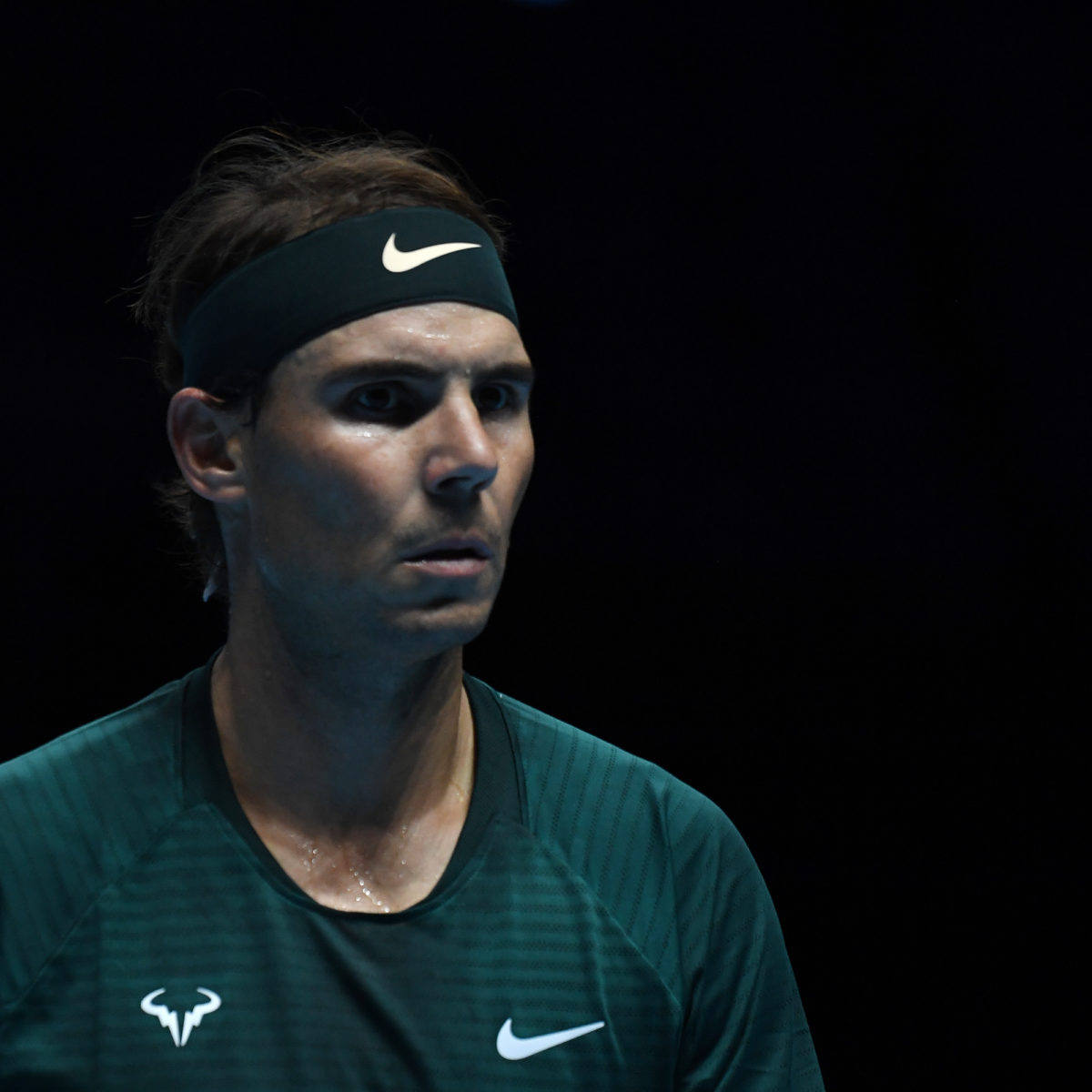 Rafael Nadal has pulled out of today’s ATP Cup clash between Spain and Australia with a minor back injury.

Nadal confirmed his withdrawal on Twitter and said he was ‘hopeful’ that he will be able to play in the tournament later this week.

“We have decided with Team Spain and my team, to not play today the first match of the ATP Cup here in Melbourne since I have a stiff lower back. Hopefully I’ll be better for Thursday,” Nadal wrote.

Replacing Nadal in the ATP Cup will be Roberto Basutista Agut who plays Alex de Minaur in his opening match.

Should he recover in time, Nadal could feature in his country’s tie against Greece later this week in which he could face a showdown against Stefanos Tsitsipas.