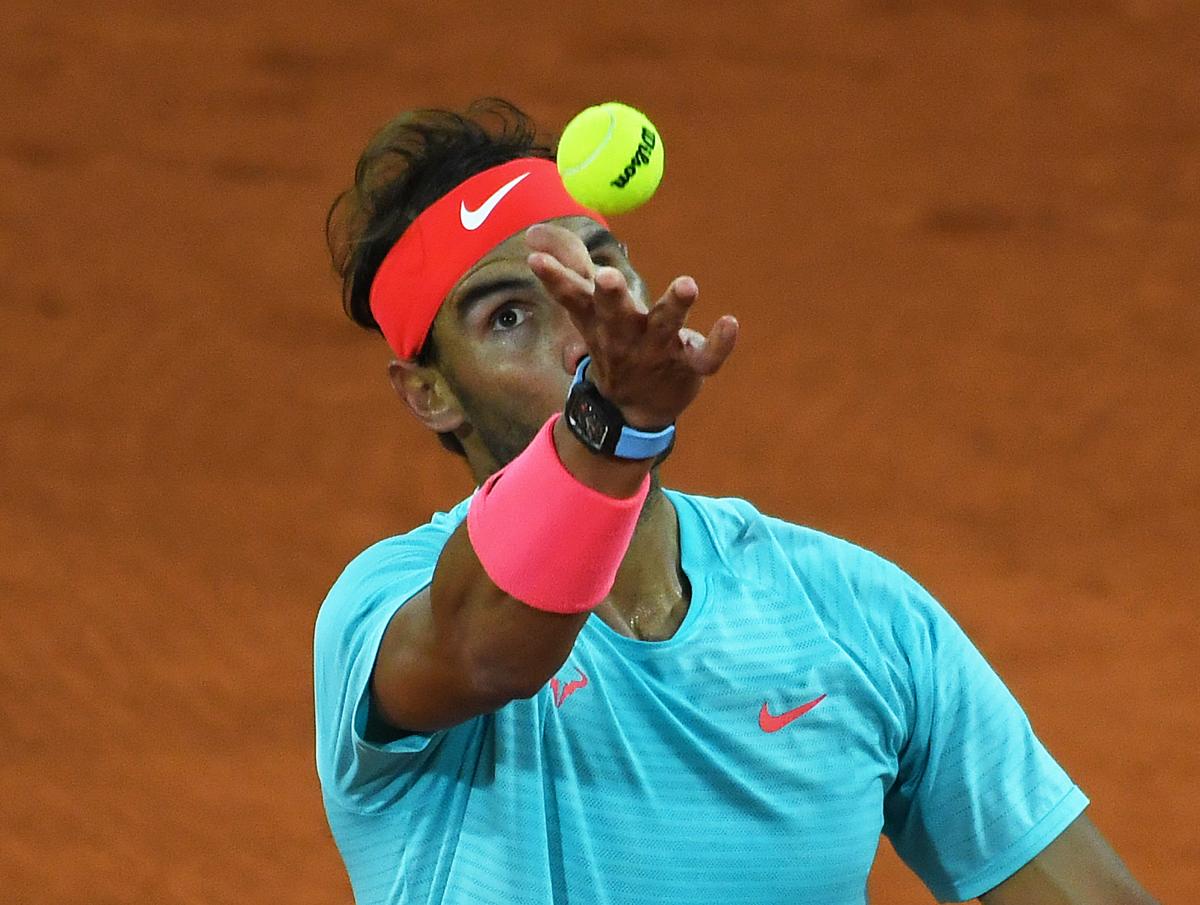 Rafa Nadal has questioned French Open scheduling after his quarterfinal match against Jannick Sinner ended at 1.26am.

Nadal said it was “dangerous” to finish that late and said the4 decision to put five matches on the main Chatrier court caused the problem.

“The weather is too cold … I know footballers play under these conditions, but they are all the time moving,” Nadal said at the post match press conference that finished at 2.10am.

“We stop, we come back, we stop on the changeovers. I think this is a little bit dangerous for the body with these very heavy conditions.”

When the 12-time Roland Garros champion started his match the temperature was 13C with a cold wind starting to sweep the red dust off the court as the roof was left open throughout the match. The temperature had dropped dramatically at the end of the match.

“I don’t know why they put five matches on Chatrier. It’s a risk,” added Nadal.

“I saw immediately yesterday when they sent me the schedule because there is a chance there is a couple of long matches. That’s what happened. Little bit unlucky, of course.

“For me, I just tried to be patient, accept everything, and be in a positive shape. That’s what I did.”

Nadal and Sinner only got on court at 10:30pm after Diego Schwartzman and Dominic Thiem had taken five hours to decide their quarter-final.