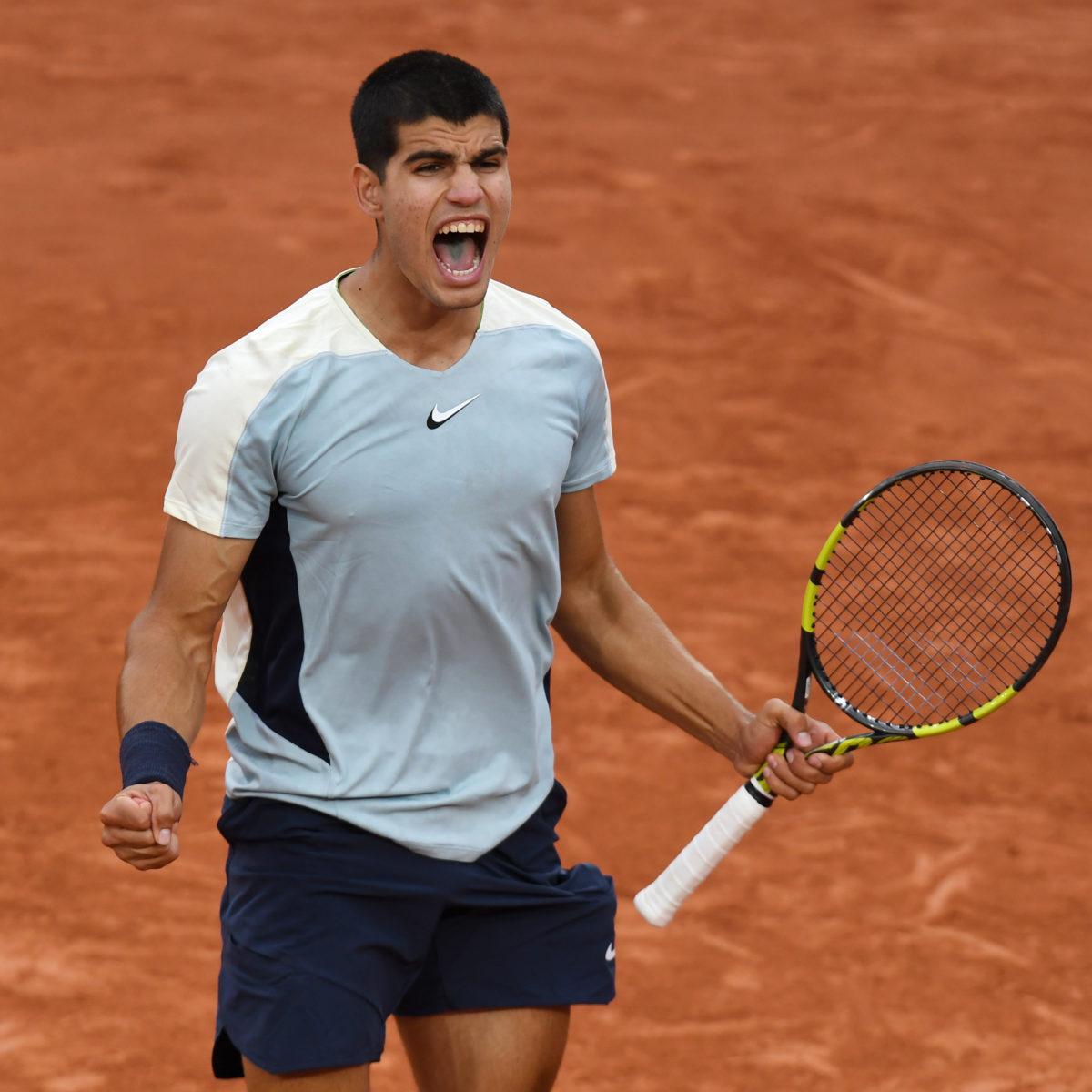 Both the leaders of Spain’s tennis generations advanced into the third round at Roland Garros on Wednesday, with Rafael Nadal and teenaged Carlos Alcaraz forging ahead on the Paris clay,

He joins fellow elite Roger Federer and Novak Djokovic on that record.

The player who turns 36 next week, broke seven times as he ripped through his opponent.

“It was a great battle against Albert. I knew that it was going to be a great match, tough match.

“We fought until the last point,” the winner said. “I’m so happy with the performance today.”

Victory marked the 30th of the season for Alcaraz, who was able to convert only seven of 31 break points against opponent ARV.

Alcaraz was on fire throughout, matching his 74 unforced errors with an identical number of winners. His lefty opponent managed only 37 winners.

ARV served for the match at 5-4 in the fourth set, only to miss on a match point opportunity which Alcaraz nullified before eventually squaring at two sets apiece.

ARV rallied in the fifth for his 3-0 margin but Alcaraz got it back on serve and then some before raising his hands in victory and relief.

“After losing the third set I saw that I could lose. I knew that I had to change something if I wanted to win.

“Closing the matches is one of the most difficult things in tennis.”

“I will learn from this great game to know what I have to improve. I have accepted that I was not playing brilliantly and I still ended up winning.”