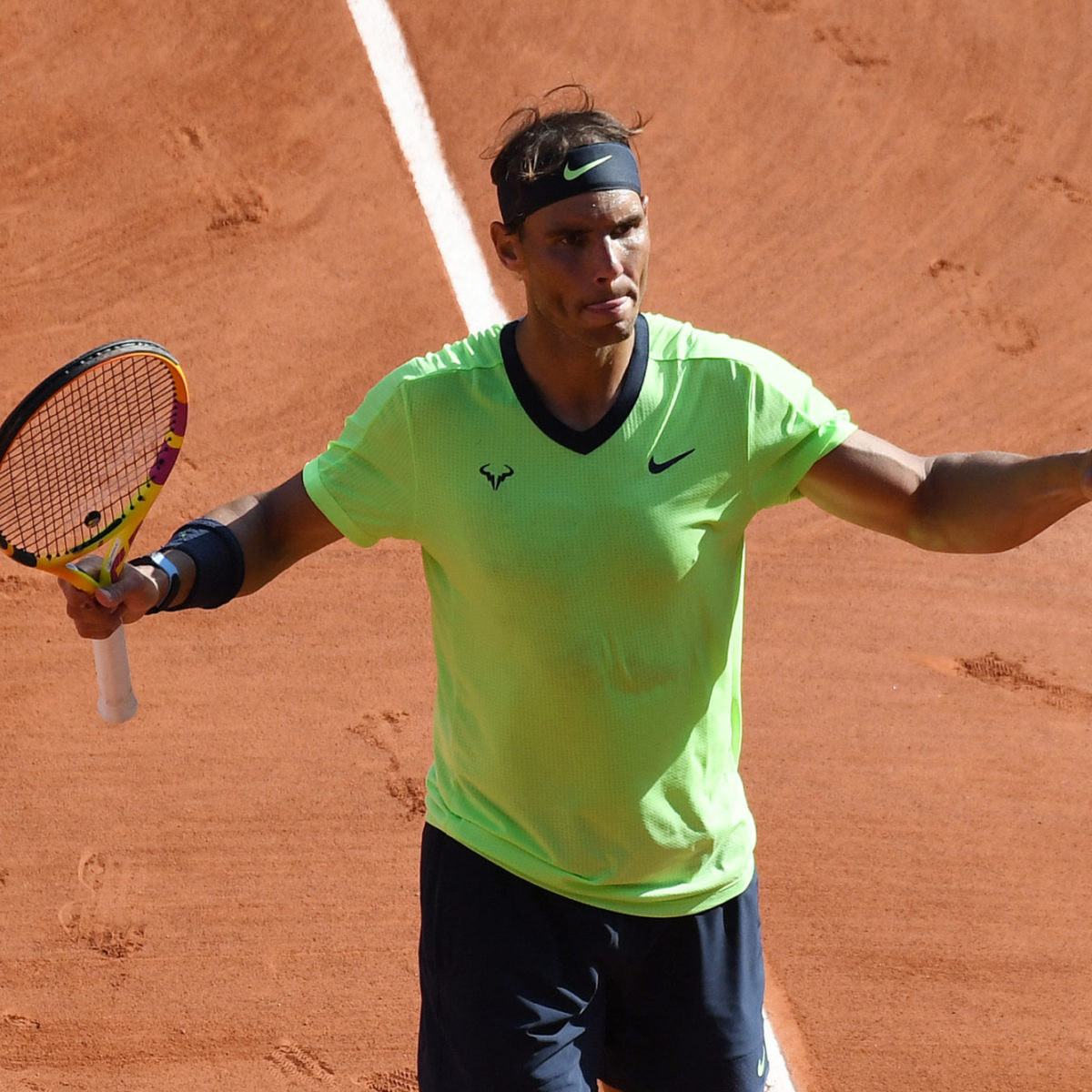 Rafael Nadal revved up his form against Diego Schwartzman, with the Spaniard sprinting through the last nine games of a 6-3, 4-6, 6-4,6-0 victory into the semi-finals of the French Open on Wednesday.

The last half hour flew by after Nadal went through the gears while standing level with his Argentine opponent a set apiece and 3-all.

The resulting carnage left Schwartzman nursing the loss after two and three-quarter hours and Nadal into his 14th semi-final at Roland Garros.

The king of clay has never failed to win the title once he reached the final four,  with the 35-year-old now two wins away from a 14th trophy here.

“It’s incredible to be back in a semi-final here,” Nadal said after winning his 11th game in 12 meetings with the South American pocket rocket who had not lost a set before facing the third seed.

“I always have a lot of emotion when I play here, this is the most important tournament of my career. I’m very content with the win.

Nadal lost out in the second set on the longer exchanges, with Schwartzman dominating in that category. But when the Spaniard turned on the afterburners, there was little his opponent could do.

“Diego pushed me hard in the second set. We know each other’s games well. I needed to play more aggressive and I did.

Schwartzman beat Nadal last year in Rome but lost to the Spaniard here last October in their semi-final.