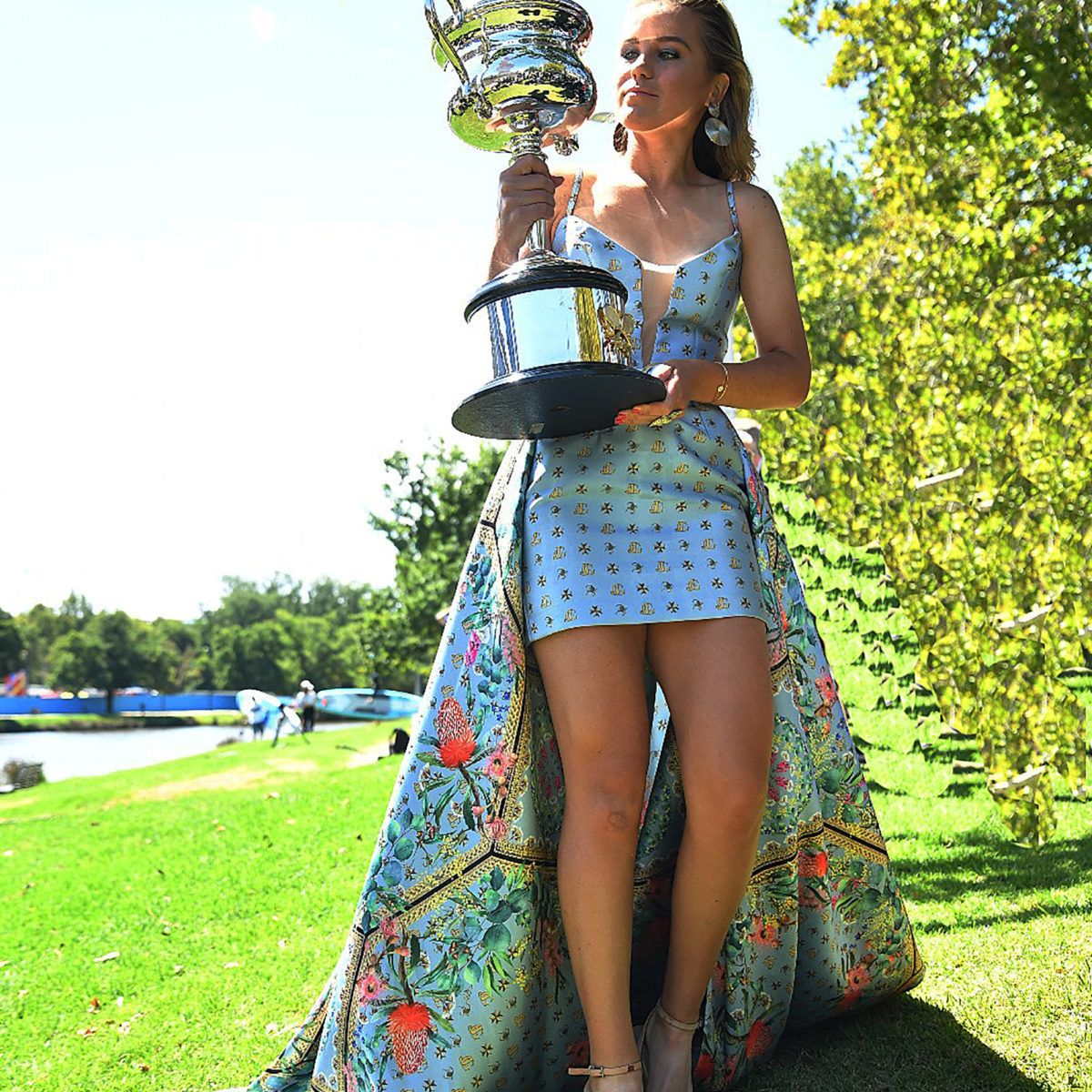 The Russian-born American who beat Petra Kvitova a year ago for the Grand Slam honours in Melbourne just as the COVID-19 pandemic began to gain ground outside of China, has parted ways with her management company.

Circumstances are extremely dim, with the situation reversing the normal scenario in which a player often tries to escape the manager – usually for financial  and contractual motives.

But all that is turned on its head in the strange case of the 22-year-old world No. 4 – losing finalist in October at Roland Garros – who will now be looking for new commercial councillors.

The little-known Atlanta firm seems is not a big player in tennis, with an apparent concentrate on NFL and American sports, but does represent Elina Svitolina, Ons Jabeur and Dayana Yastremska.

While Kenin is on the hunt for management, ATP players Alexander Zverev and world No. 3 Dominic Thiem have dealt with the exact opposite problem.

Germany’s Zverev last autumn freed himself in a London court from the financial grip of his one-time manager Patricio Apey, while Thiem is currently involved in a similar action against his first coach Guenther Bresnik.

A percentage of Kenin’s 2020 annual earnings of USD 4.8 million would be a handy fee for any agent; Forbes magazine indicated that the majority of her  income came from commission generating sponsorship deals.