My defeat of Nadal led to panic attacks: Soderling 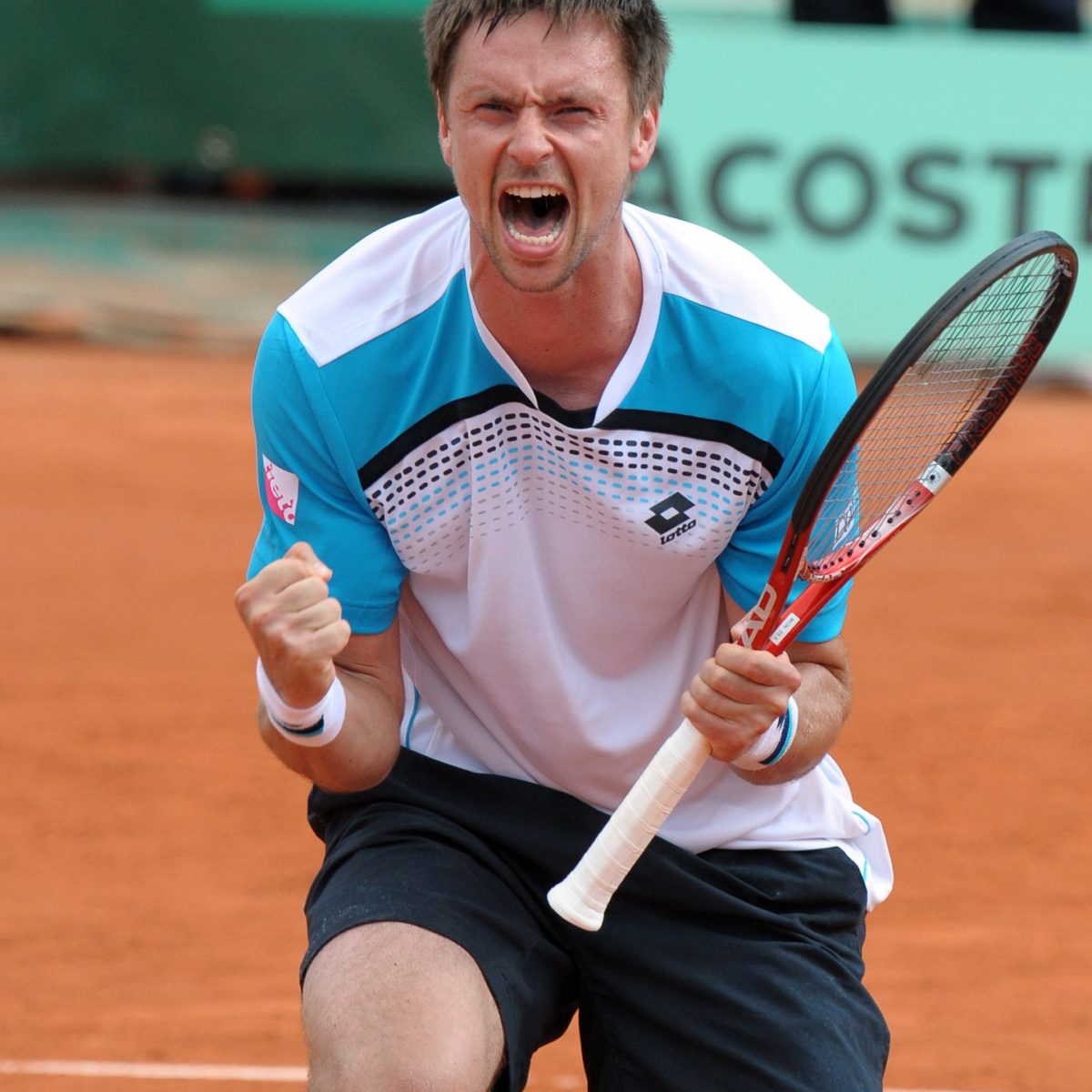 One of only three men to have blemished the 93-3 record of Rafael Nadal at Roland Garros has revealed that his 2009 win set him on the road to career-crippling panic attacks.

Robin Soderling, who sensationally stunned Spain king of clay in the 2009 fourth round – Novak Djokovic in 2015 and Marcel Granollers a year later were the other two – blamed the condition for hi eventual decision to leave the sport while still a contender in 2011,

Former No. 4 Soderling told Radio Sweden that his mental demons were just too much to handle along with the glandular fever diagnosis which cemented his early exit from  the sport at age 31.

“I had constant anxiety, it gnawed at me inside. I sat in the apartment and stared blankly, the smallest noise made me panic.

“When a letter fell on the doormat..(when) the phone rang I was shaking with fear,” he said.

“(After beating Nadal) there were only three players I could lose to (Novak Djokovic, Roger Federer and Nadal),” he said. “The rest I had to beat them. (If not) I would feel bad, a failure, a loser.”

Soderling who won 10 career titles, now serves as Swedish Davis Cup coach, said his condition was always a challenge even after ending his career and living with his family in Monaco.

.“I panicked, I was crying and crying. I threw myself on the bed, every time I thought about going on the court,

“For the first time I felt that regardless of how much I wanted, I couldn’t, not even if they put a gun to my temple.”

Soderling told the network that he had comtemplated suicide but never really got serious about going through with it.

“It is very rare to talk about the psychic problems that great athletes have in sports and this is why I wanted to take a step forward and talk about it,” Soderling said.

“I tell (athletes) to train hard and take it very easy. I tell them to play sports because they feel comfortable doing it and not because of pressure.

“Try to keep the perspective and try not to be affected much. If you succeed, everything will be fine.”