My AO ideas have been taken the wrong way 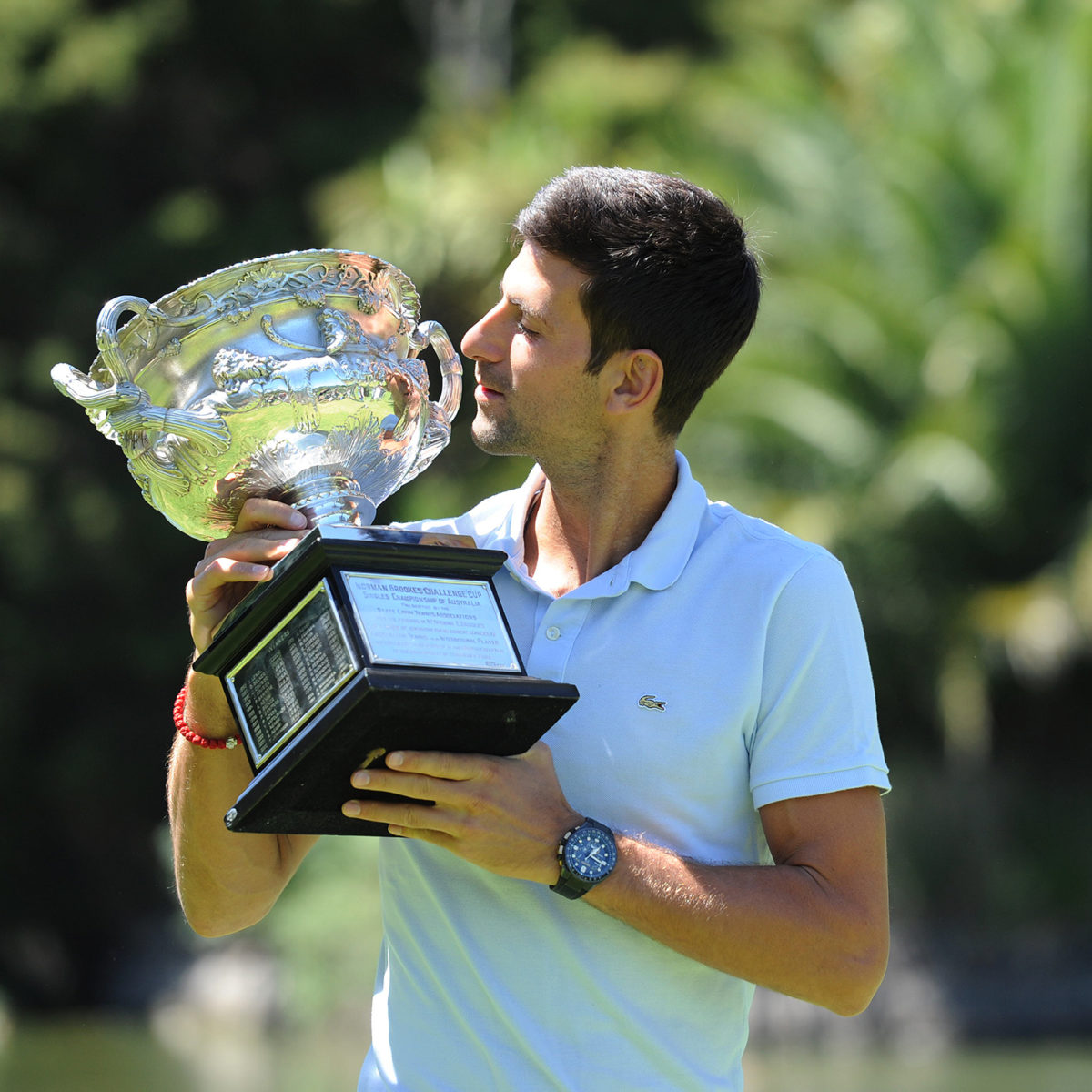 Novak Djokovic said his suggestions for easing of strict Australian Open lockdown were meant in good faith as an aid to his fellow confined players.

The No. 1, who is under “quarantine lite” with ATP and WTA elites  in Adelaide in preparation for a quid pro quo exhibition once the 14-day lockdown wraps up at the end of the month, posted his letter to Open TD Craig Tiley on social media.

Djokovic had asked for concessions including better, more nourishing food for confined players, more training time on court, relaxation of the long quarantine and release for some to local homes with private tennis courts..

After a harsh rejection from local politicians who are running the quarantine show over and above Tennis Australia, the Serb tried to explain his eventually futile action on Wednesday.

“My good intentions towards my competitors in Melbourne have been misinterpreted as selfish or ungrateful. This is far from true,” he wrote.

“When I see these kinds of things, I wonder if I should just sit back and enjoy my benefits instead of paying attention to other people’s difficulties.

“However, I always choose to do something and be helpful despite all the consequences and misinterpretations.

“I care about my peers and I understand very well how this world works and who gets more and better and why.

“I have earned my own privileges based on my hard effort and for that very reason, it is difficult for me to be a mere spectator knowing how much each help or each gesture helped me when I was small and insignificant in this world.

“Therefore, I use my privileged position to help as much as I can and when necessary.”

Djokovic’s isolation chambers include a balcony looking onto an Adelaide street and he is quarantining with several members of his support team.

Players in Melbourne not involved in the payback exhibition are generally confined to hotel rooms with no fresh air and have limited training time accompanied by security and health minders laid on by a nervous state government,

Djokovic said his controversial letter to Tiley contained “some suggestions and ideas that I collected from other players in our conversations – there was no bad intention, I was just trying to help.

“I understand that organizing a sporting event like this in the middle of a pandemic can pose a risk to local health and to the players themselves.

“I think the impression has been generated that players (myself included) are ungrateful, weak and selfish for the feelings they have expressed during their quarantines.

“I am sorry it has reached that point because I know how grateful many of them are.

“I am looking forward to playing in front of the people and joining the energy of the city (Melbourne) that has seen me win so many times (eight titles).”