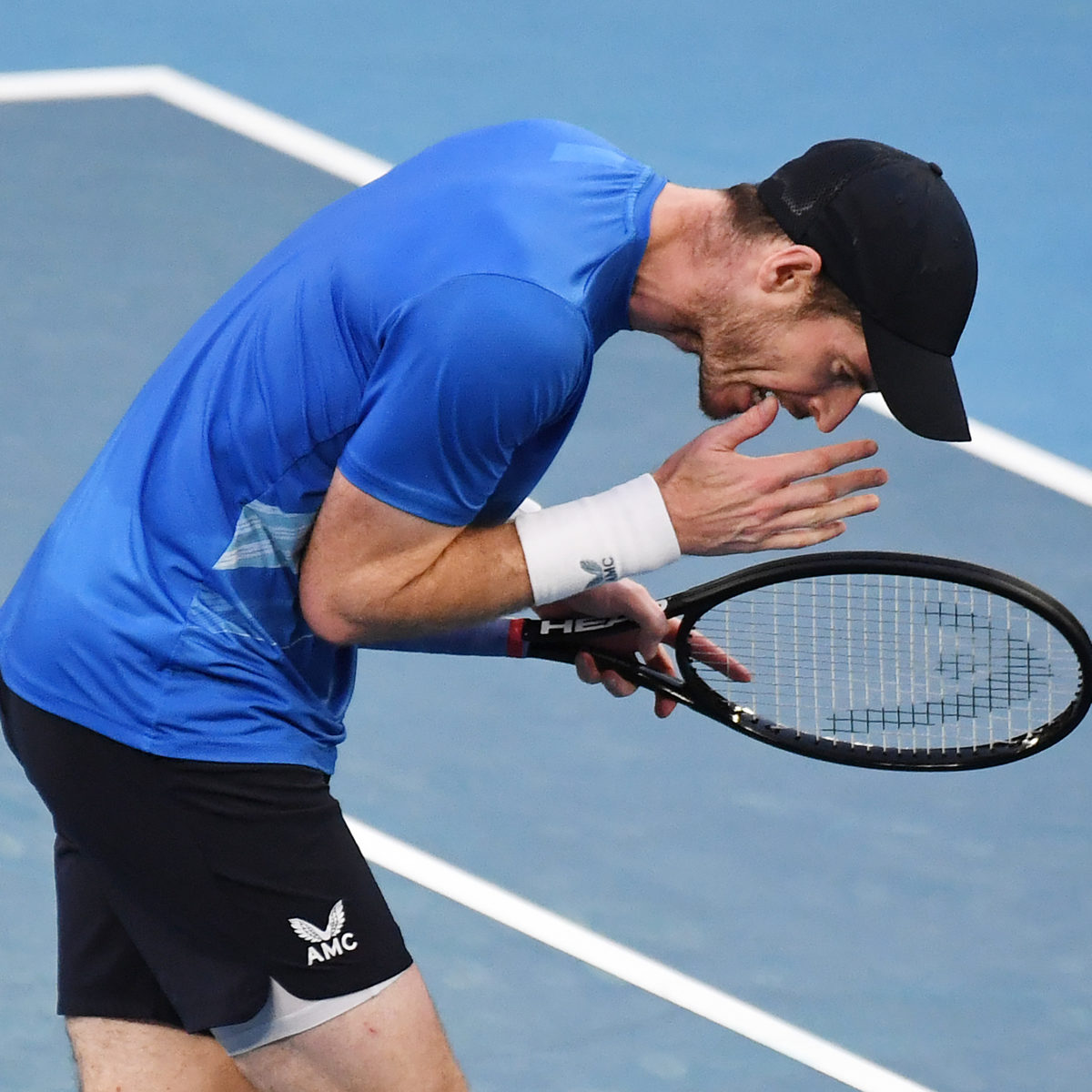 Andy Murray will try and put a positive spin on his 2023 start as he makes a career debut at January’s Adelaide International.

The former No. 1 now ranked 49th more than half a decade from the onset of hip and other physical problems, is hoping for the best with his fresh start in Australia’s City of Churches.

“I’ll be starting the year in Australia, which I always really enjoy,” he said.

“Playing at the Adelaide International for the first time is something I’m looking forward to.

“The crowds in Australia love their tennis and they’ve always been very supportive. I’ve been working hard in the off-season and the Adelaide International will be great preparation for the Australian Open.

“I’m looking forward to seeing what Adelaide and 2023 brings.”

While 2022 was not overly satisfying for the three-time Grand Slam champion, Murray is determined to make 2023 count as his career ticks down at age 35.

“I’ve got a pretty busy schedule planned. (After Australia) I’ll be doing some more hard-court tournaments, then hopefully the clay, and then back to the UK for the grass-court season,” he said.