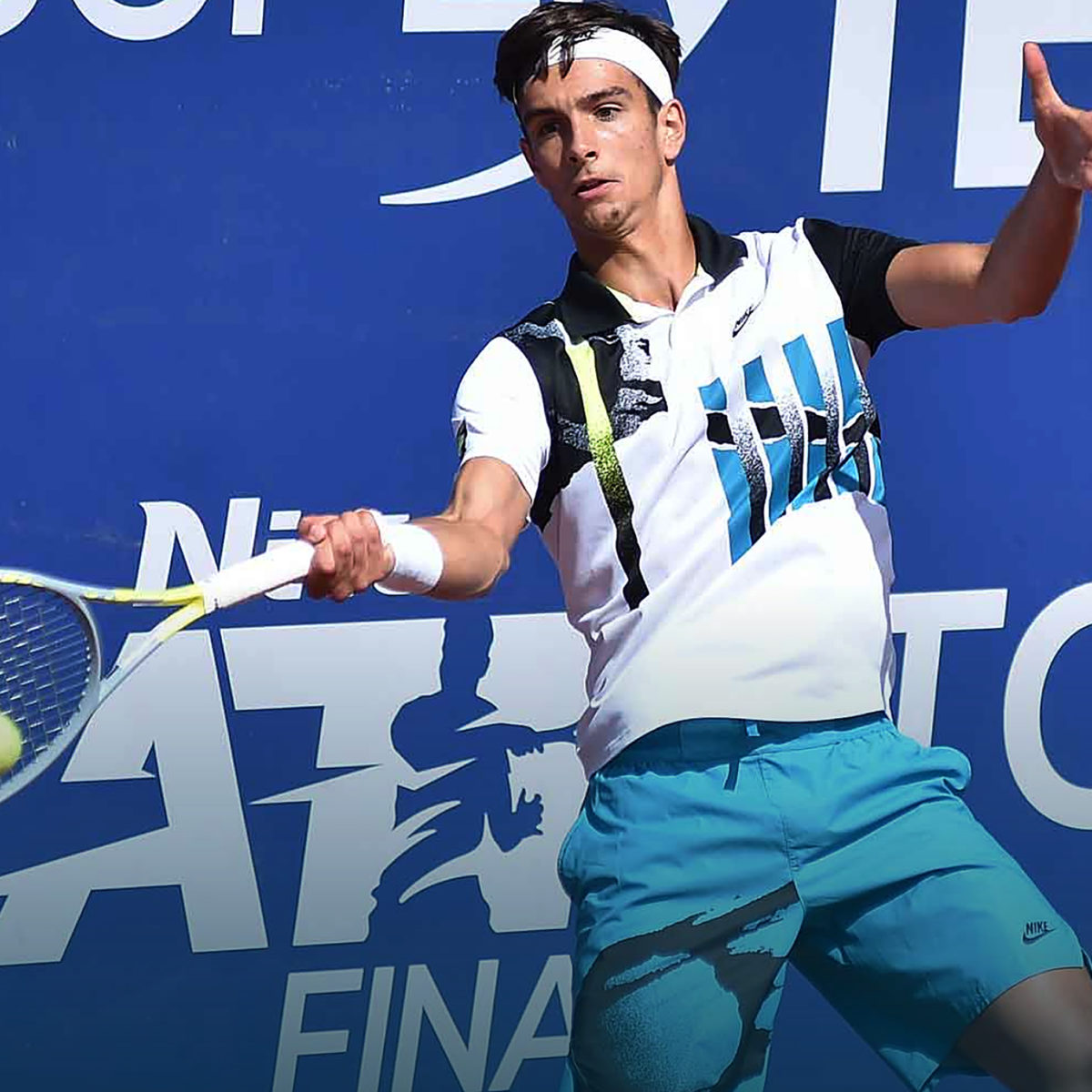 The No. 90 Italian’s hard-fought victory which took nearly two and a quarter hours was a solid follow-up after losing just one game in the opening round.

Musetti, who reached the Acapulco semi-finals last month as a qualifier and got to last week’s MIami third round, will wait for an opponent from Australian John Millman and Serb Laslo Djere.

The teenaged winner held off four match-winning chances in the final-set tiebreaker for his British opponent,

Musetti missed a chance to close out the contest in the 12th game of the set; he finished the victory on his third match point in the decider.