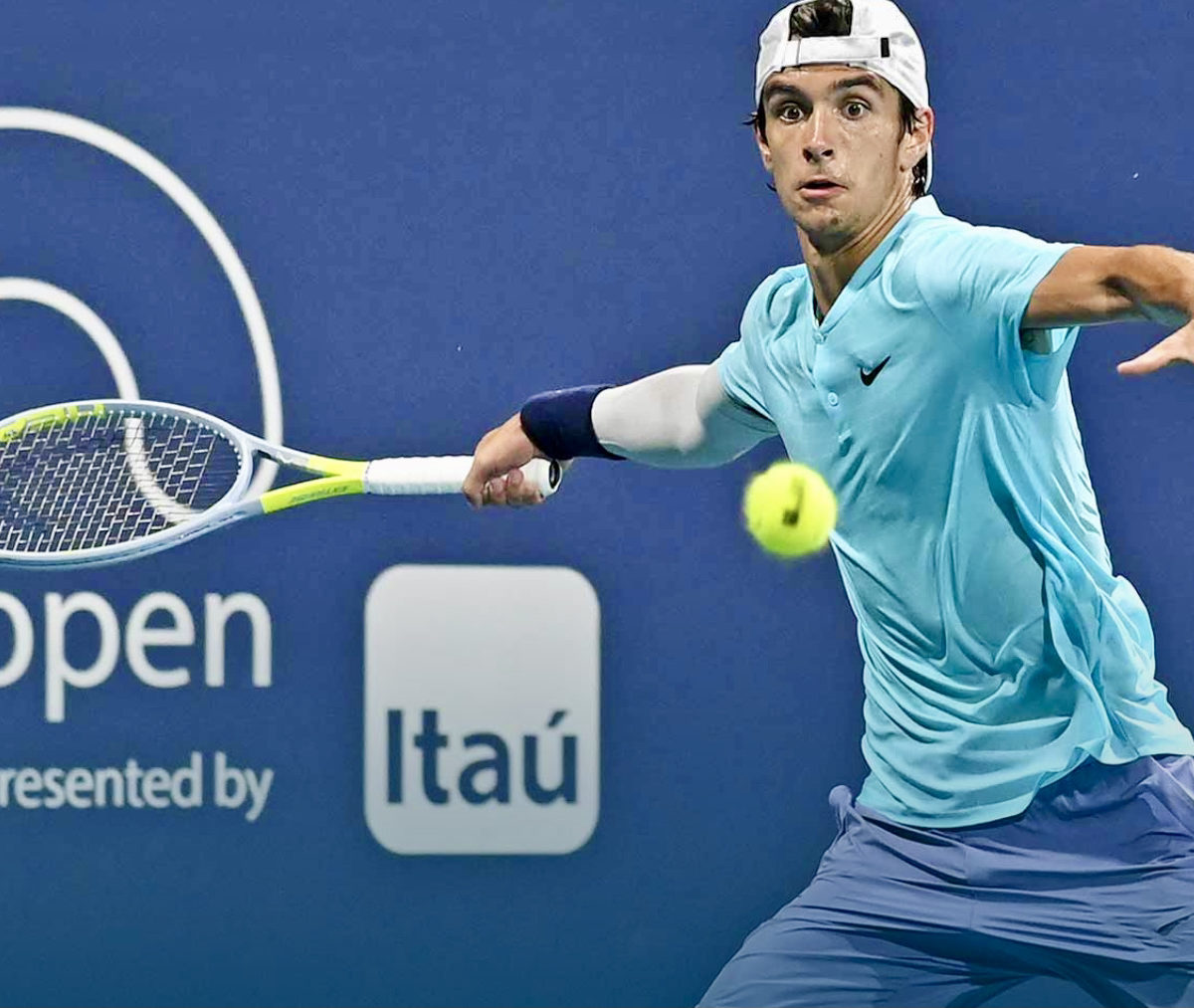 “It’s really nice. It’s my first time here [in Miami]. Last week was a fantastic run in Acapulco,” Musetti said after the win.

“Michael, I knew he was a great opponent. I played a really good match, it was a tough match. [It was] really intense and I really enjoyed [playing] here. I’m really happy.”

One Italian stayed the course against a tough young American opponent in an intriguing encounter that lasted 98 minutes.

Musetti’s back hand eventually won the tie, as he came back from love-40 to serve lout the match with a superb shot down the line.

“It was a really tough moment [and] I came out with a fantastic backhand down the line. I think it’s one of my keys [to] improving my game,” Musetti said.