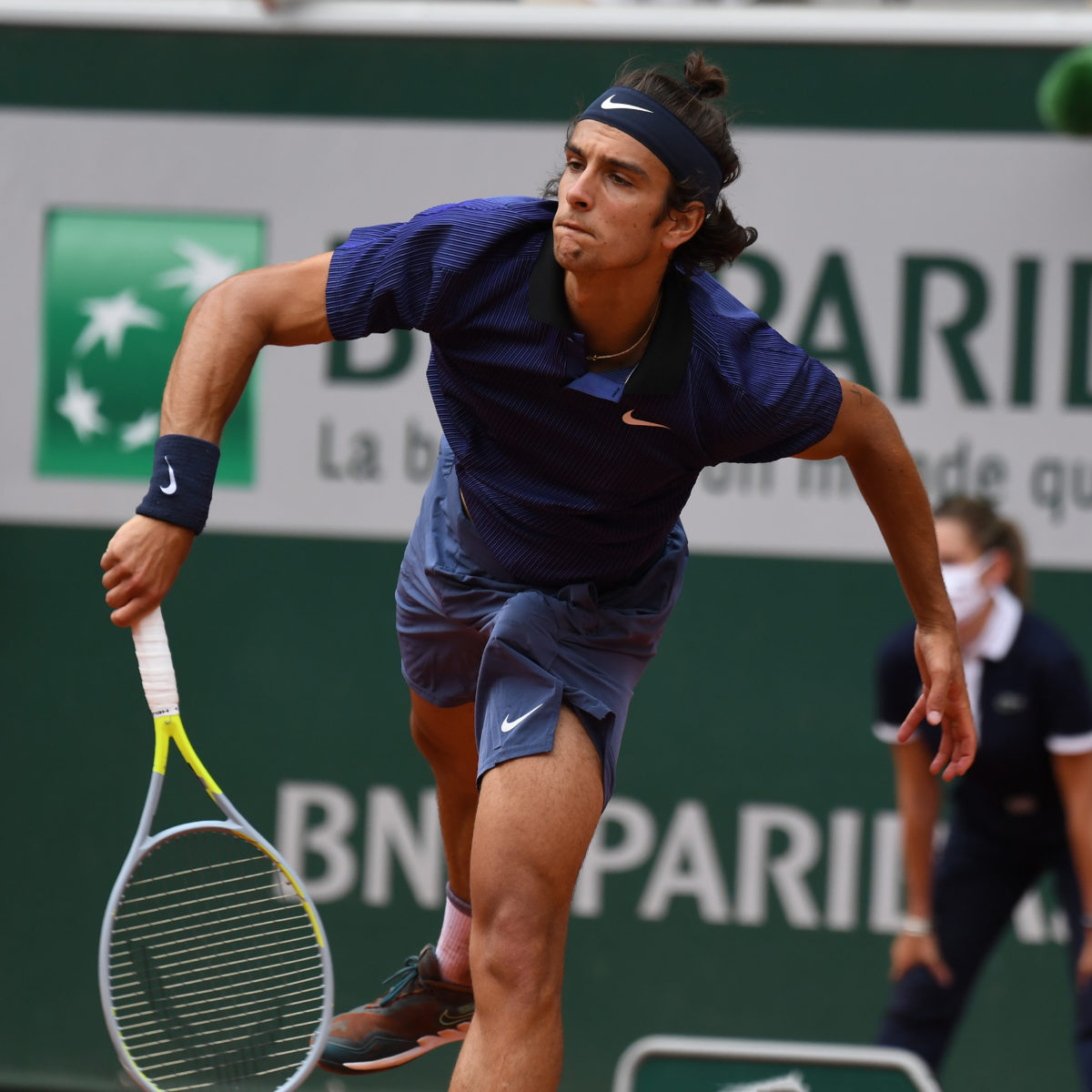 Nearly-man Lorenzo Musetti said his French Open fourth-round loss to Novak Djokovic can partly be blamed on fatigue after he played five tough sets in the previous round.

The experienced top seed managed a great escape through his fifth career comeback from two sets to love down.

Musetti had played for three hours on Saturday before defeating compatriot Marco Ceccinato with the winner saying he began feeling the effort after settling in against Djokovic.

“The match with Cecchinato was really tough, really intense. Maybe if I had played like three sets instead of five, today would be different.

“But you cannot compare…I’m happy with this week and with the tennis that I showed today.”

The youngster explained his fitness problem: “it was not an injury,  just a little bit of cramps and low back pain.

“I was not anymore able to win a point, so I decided to retire. There was no chance.

“I think it was the best thing to do.

“I came here to play my first Grand Slam main draw, and I made the second week taking two sets against the No. 1 in the world.

“I’ll take away a lot of feelings, a lot of emotions, but a lot of experience.

“Now I know how can I play, how far I am from the best on the tour, like Nole, so I know that if I play good I can stay at this level.

“I will go home, rest a bit, and work for Wimbledon.”