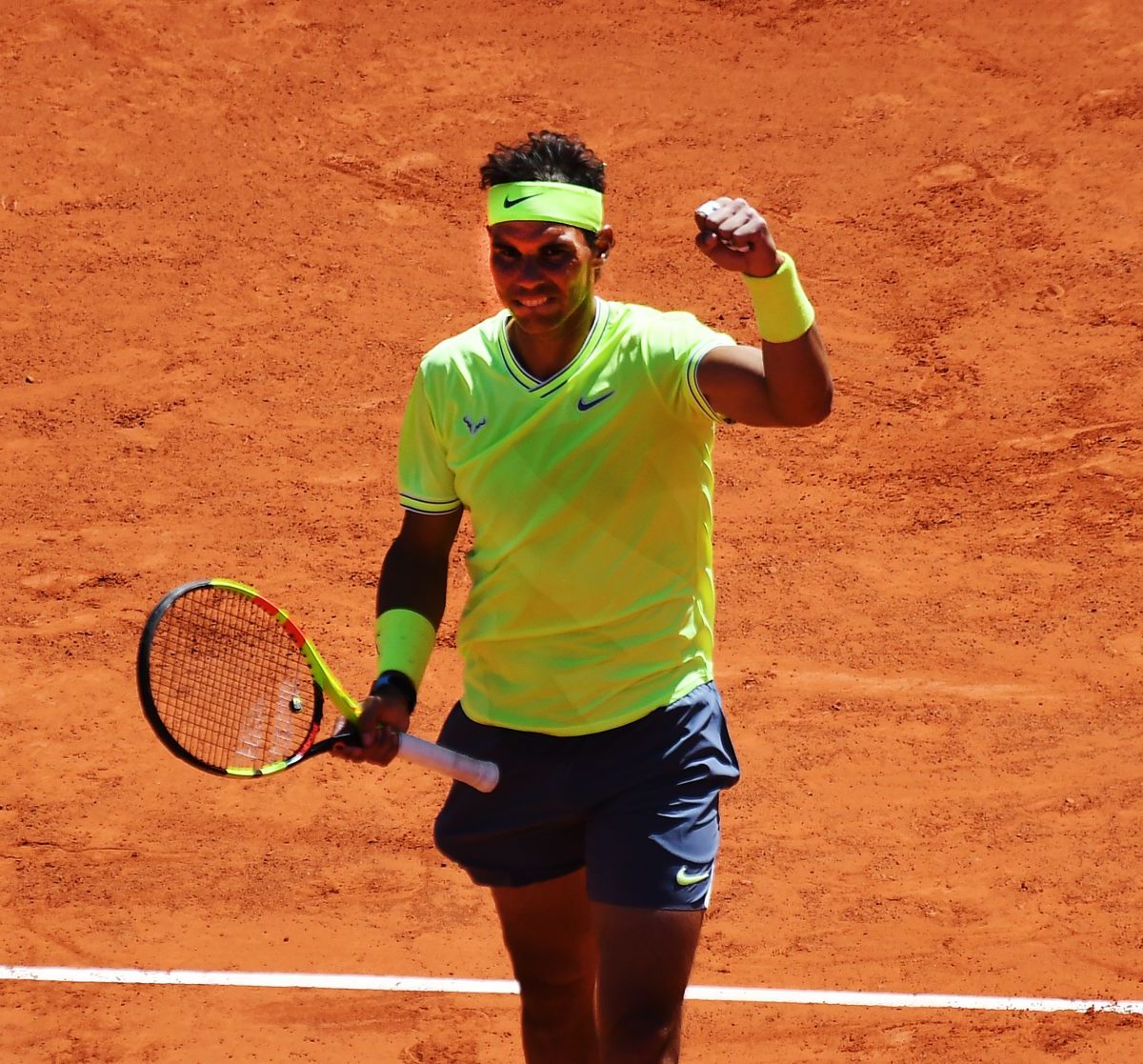 Rafael Nadal may have spent the better part of six months away from the courts at the COVID-19 pandemic took hold, but the Spanish king of clay barely noticed the long pause, returning to his lethal best at the Rome Masters.

The top-seed’s straight-set thrashing of compatriot Pablo Carreno Busta proved that the 34-year-old Nadal’s skills were not dulled even slightly by half a year away from competitive tennis.

“I was two months without touching a racquet during lockdown,” the Mallorca native said as he began the quest for a tenth title at the Foro Italico, being played in isolation with no fans and players under quarantine.

“Then I started practising on hardcourt for a while, then I switched to clay. I really do not remember when, honestly.

“I’ve not been practising every single day since the beginning.” he said of the Tour tennis shutdown which ran from March until mid-August.

“I had to come back very slowly. After two months without touching a racquet, I needed to make things step by step, trying to avoid injuries.”

Nadal, who took delivery of a new yacht he uses for tooling around the Mediterranean during tennis pauses, said that he took the enforced down time to completely heal his body’s various niggles

“The body had some issues, too. I was just trying to do things the best way possible to come back when I felt ready.”