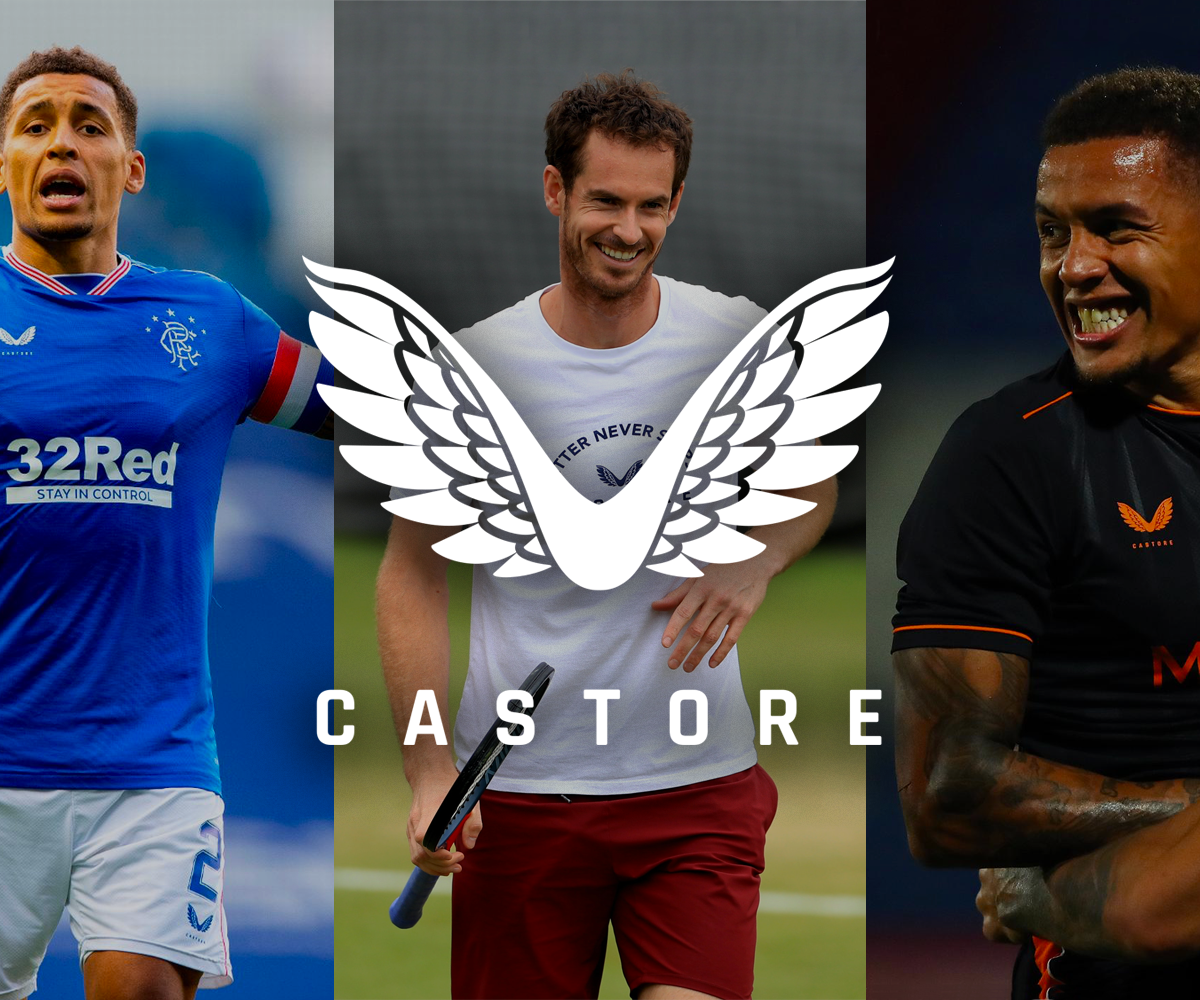 The multi-year deal is thought to be worth several million, and Murray is a part owner along with UK supermarket chain owners Mohsin and Zuber Issa.

Castore was launched in 2015 by brothers Tom and Phil Beahon.

The deal with is the second major partnership for the business, they signed a five-year agreement in May last year with Scottish soccer champions Glasgow Rangers.