Murray warms up for Melbourne with win over Evans 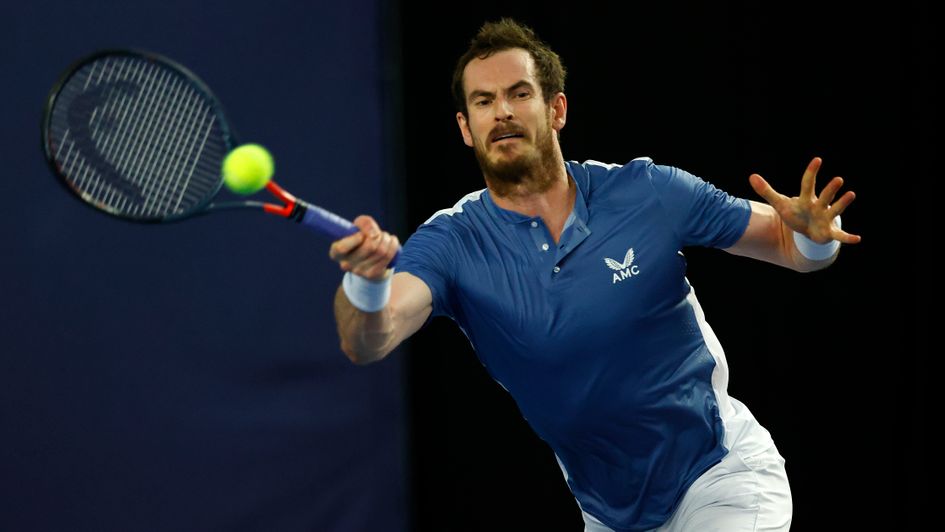 Andy Murray began warming up for the delayed Australian Open at Roehampton, London yesterday, beating fellow Brit Dan Evans 7-6, 6-4 in the new edition of the ‘Battle of the Brits’ event.

The event has been organised by Murray’s brother Jamie.

Murray saved six break points in the opening set as he went on to win the tie in two hours and 32 minutes.

Reports say his movement was good, but he still has to become sharper if he is to challenge in Melbourne in February.

The four-day event is designed to give players competition ahead of next month’s departure for the Australia.

Many leading British players are using the event to get in matchplay after a long break and most will be looking for head for either Doha or Dubai en-route to Australia.

But British women’s No.1 Jo Konta was not at Roehampton. She had a row with organisers of the event earlier this year over how many matches she should play.

Kyle Edmund missed the event with a knee injury.