Murray too hot for Kudla 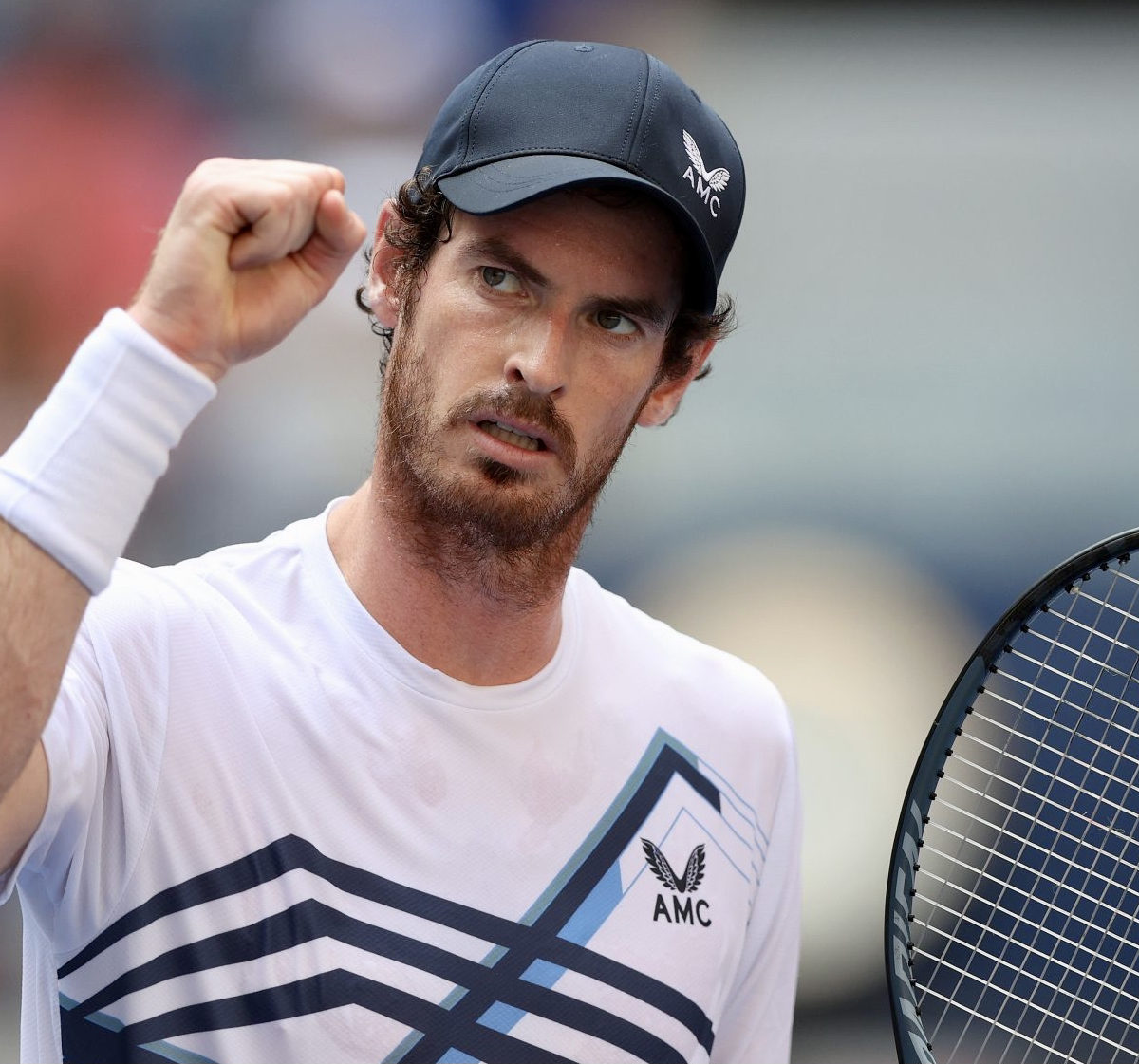 Andy Murray cruised through into the second round of the San Diego Open with a straight sets win 6-3, 6-2 over American Denis Kudla on Tuesday.

The Brit will face Norwegian second seed Casper Ruud in the second round.