Murray to step down to French Challenger 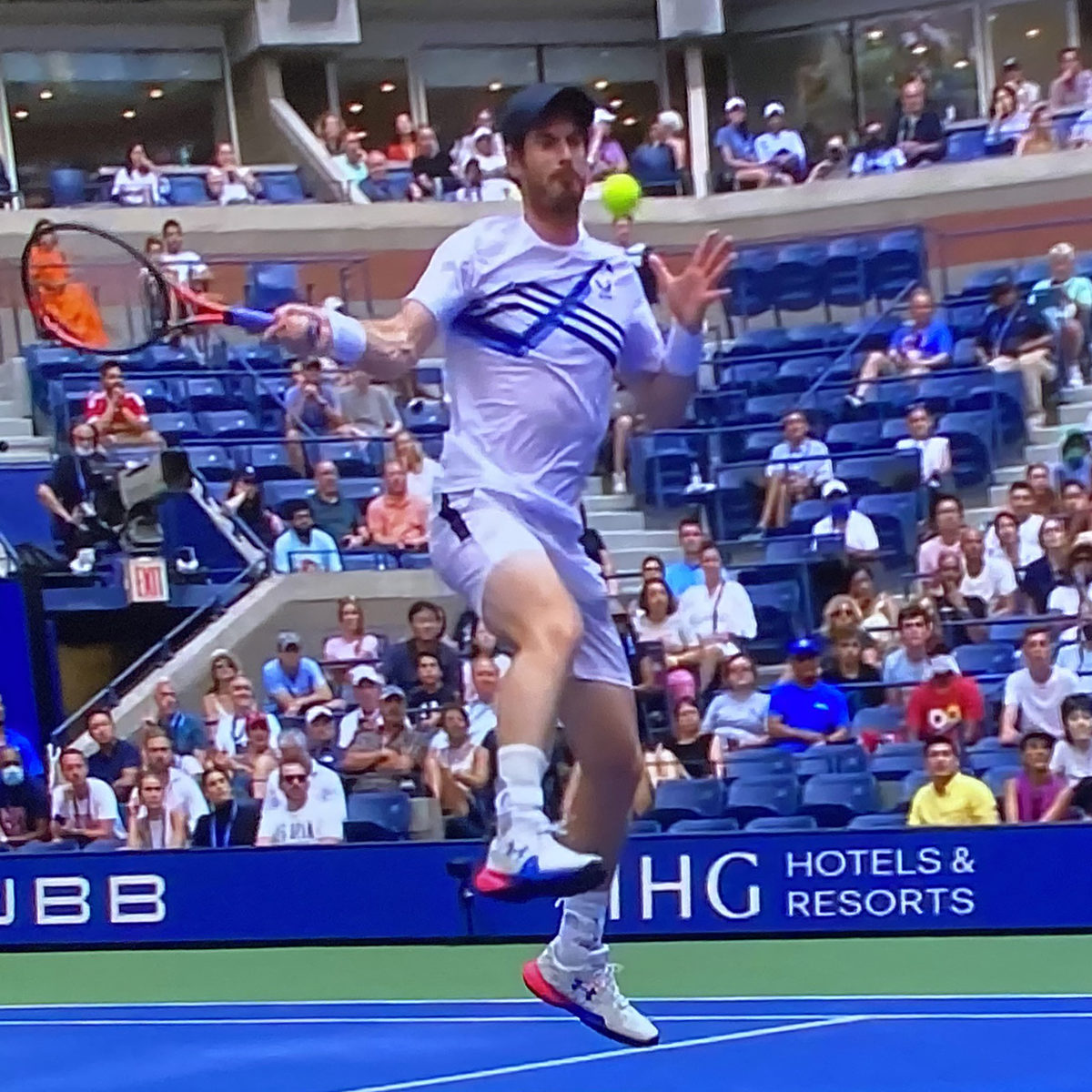 Andy Murray will take a step back as he plays in his second Challenger-level event of the season next week in France.

The former  No. 1 now ranked 112 will be looking for matches at the tournament in Rennes, the capital of western Brittany.

Murray, an injury victim in one form or another over the past few seasons, last played at the ATP entry level in February, reaching the final of a Challenger in Biella, northern Italy.

He exited the US Open in the first round last week against Stefanos Tsitsipas and was one of the first at the Grand Slam to chide the controversial Greek over his overly long toilet breaks of up to eight minutes which interrupted the rhythm of a match.

Murray will be among a mainly French entry which also includes Richard Gasquet, Gilles Simon and Lucas Poulle.