Murray to skip clay season to prep for Wimbledon 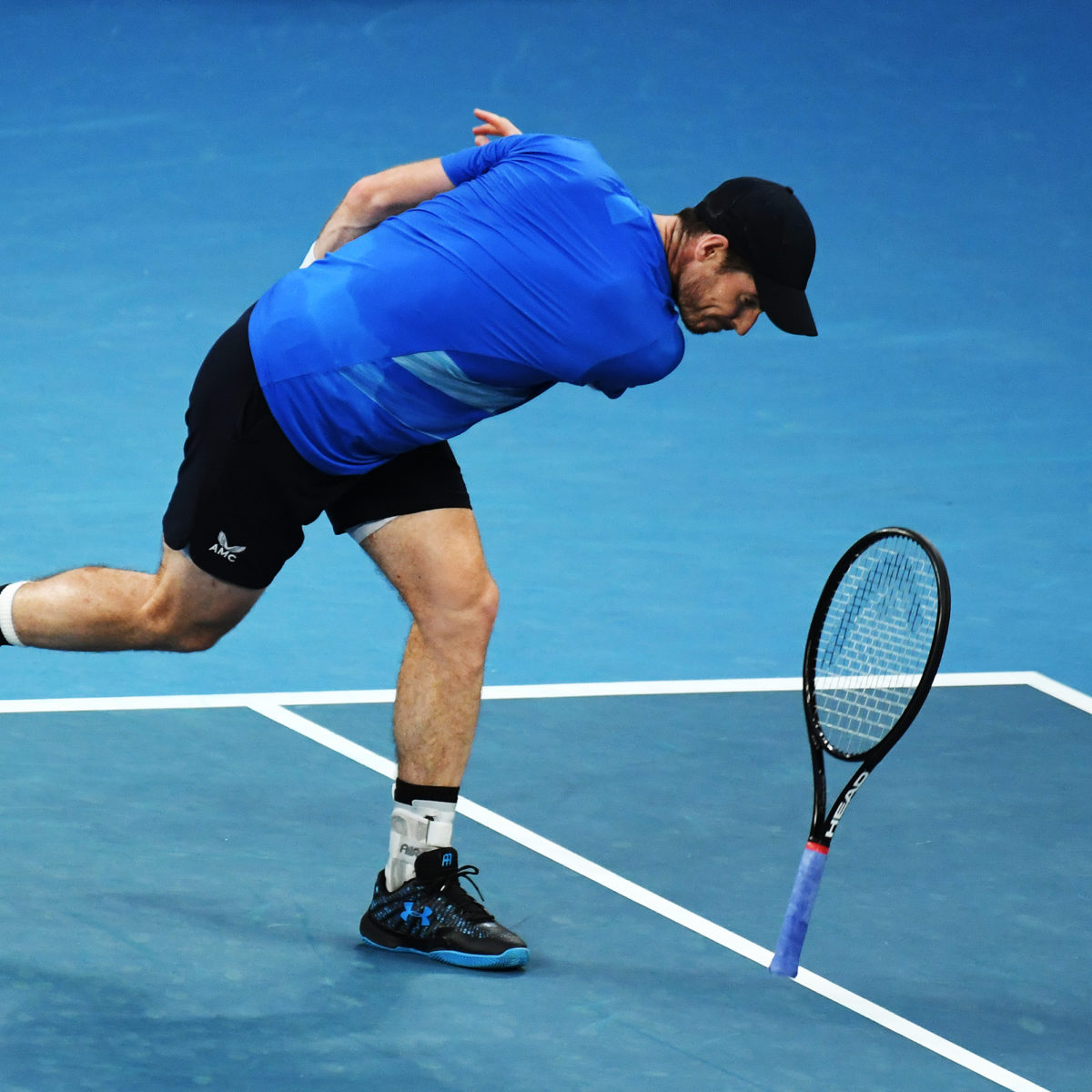 Andy Murray will again miss the French Open being played from 22 May until 5 June  as well as the entire clay court season starting in  Monte Carlo on 9 April  in order to focus on preparing for Wimbledon in the summer.

The 34 year old Brit said “I am not planning on playing through the clay, the past couple of years, the clay has made issues worse, I don’t want to take that risk”

The triple  Grand Slam winner and former world No. 1 Murray, currently No. 102  has been striving to reach his peak again after major surgery and hip resurfacing in 2019.

Murray added that  he did not rule out playing on clay in the future.

“It’s not that I wouldn’t potentially play on clay in the future,” he added. “Last year I almost missed Wimbledon and was close to not playing the grass season.

I will still try to compete a bit during that period, I won’t do nothing, that’s my plan just now. I had a busy end of last year and the next couple of months. I won’t take any risks and hopefully get a good build-up to the grass season.”

Murray fell to qualifier Taro Daniel  in straight sets in the second round of at last month’s Australian Open, having beaten Nicoloz Basilashvili in five sets in the first round.

He will play in the Rotterdam Open next week.