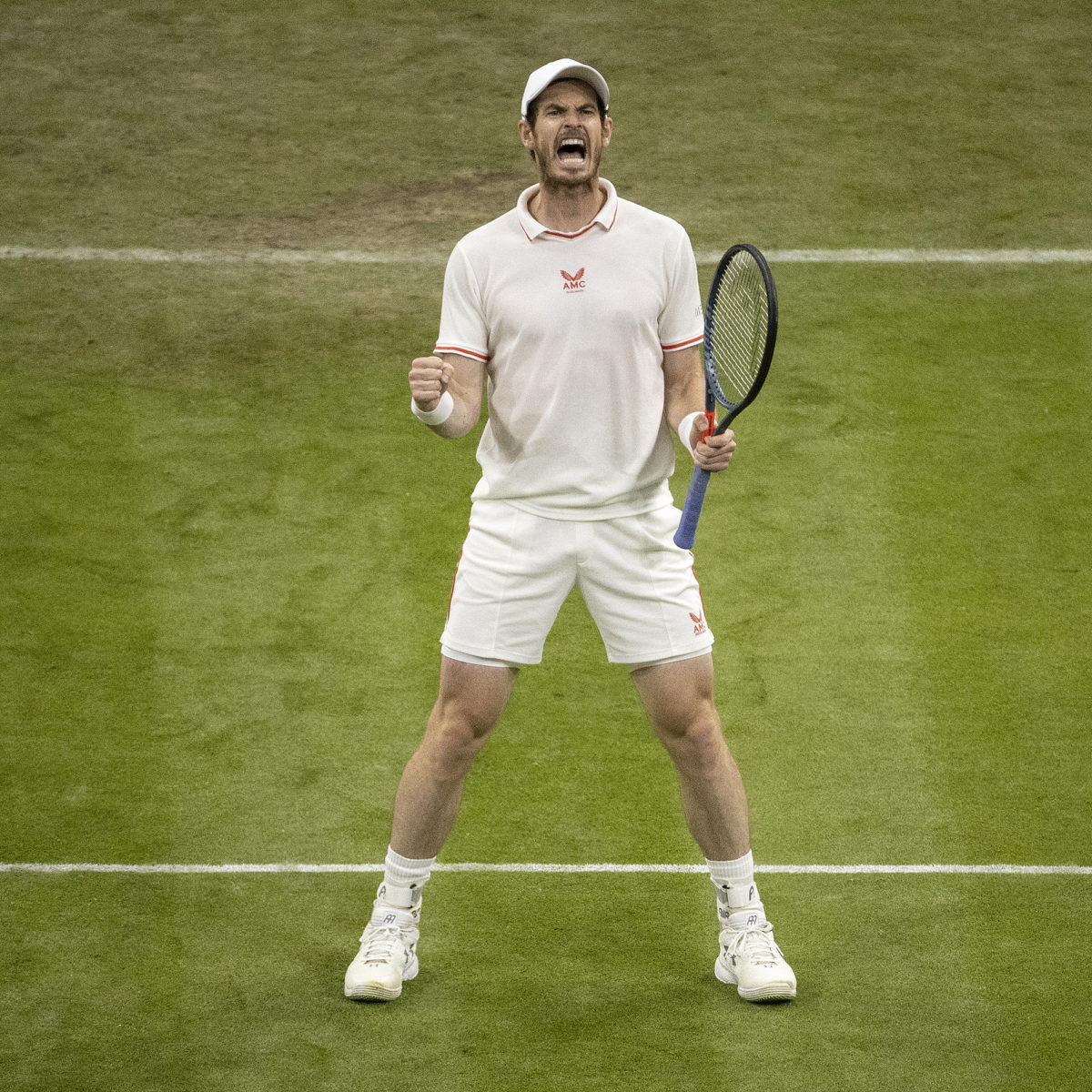 Andy Murray will return to the courts for the first time since a Wimbledon third round loss in early July when he plays as a wild card at the Cincinnati Masters.

The two-time champion in the American Midwest lost the final to Marin Cilic in 2016 before losing in the first round to French opponents in 2018 and 2019.

The No. 105 Scot who has undergone a pair of major hip procedures, was joined as a free entry in the pre-US Open event starting on August 16, by Sebastian Korda

Murray, a former No. 1, owns 46 career titles including three Grand Slams and a pair of Olympic gold medals; he has played the event 14 times.