Murray the man in demand at Bercy 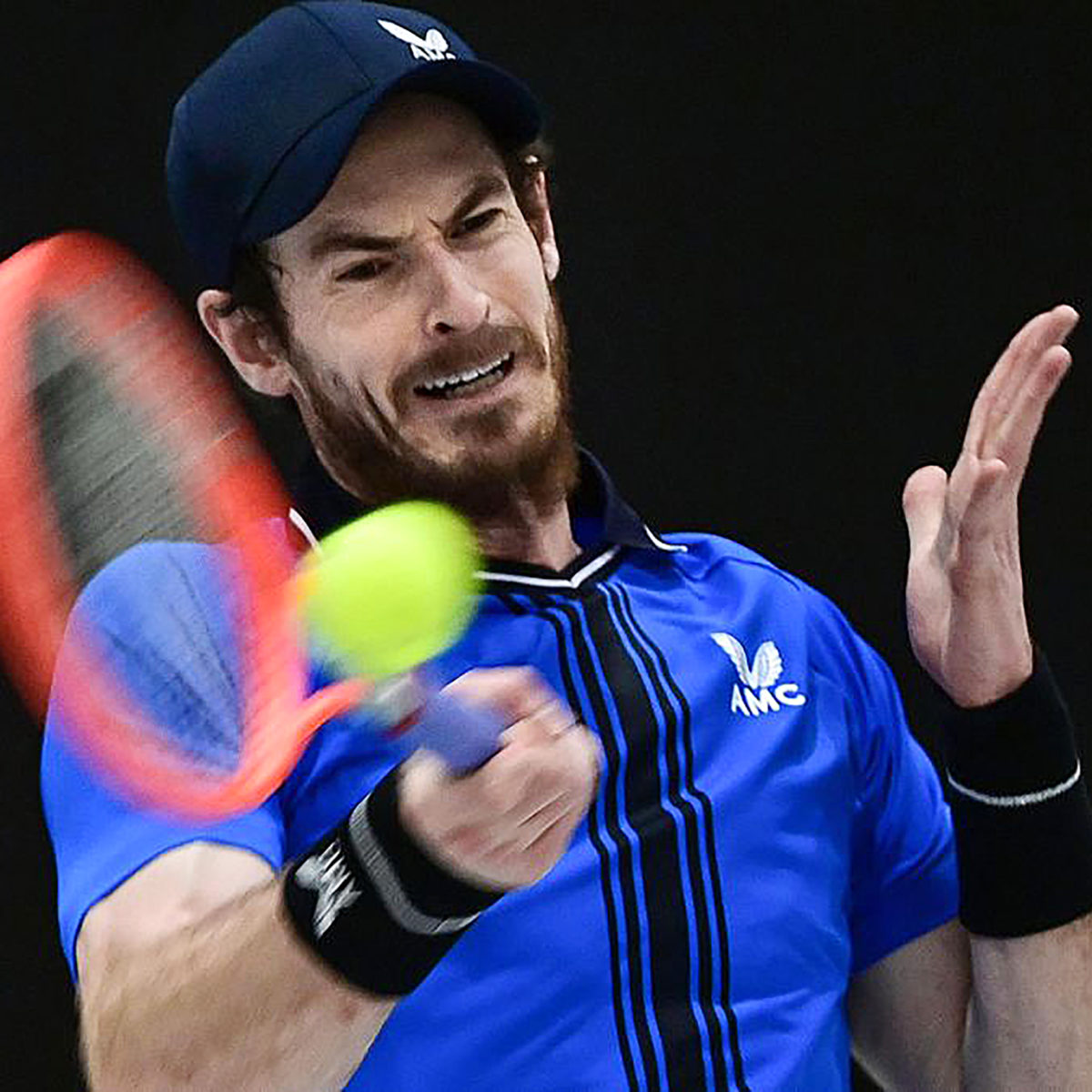 Andy Murray’s gentleman reputation has preceded him at the Paris Bercy Masters, with tournament director Guy Forget singing the praises of the former ATP No. 1 Scot

As has been usual over the last season or so, the 34-year-old is into the draw thanks to a wild card, freely offered by the Paris organisation..

The double WImbledon winner opens in Monday night primetime against a qualifier in the first round.

:“I remember when Andy arrived at Bercy and he was in the race to become No. 1, I asked him to help us with several operations linked to our partners (sponsors),” former player Forget said.

“He had been granted a wild card into Roland-Garros but he advised us well in advance that his level was just not there and he would not be playing (saving the TD an extra wild card to award to another hopeful).”

Forget explained that it is a pleasure to bring the Scot into the field at this latest edition.

“I could not see myself refusing him this invitation even if it deprives a French player of a place in the draw.”