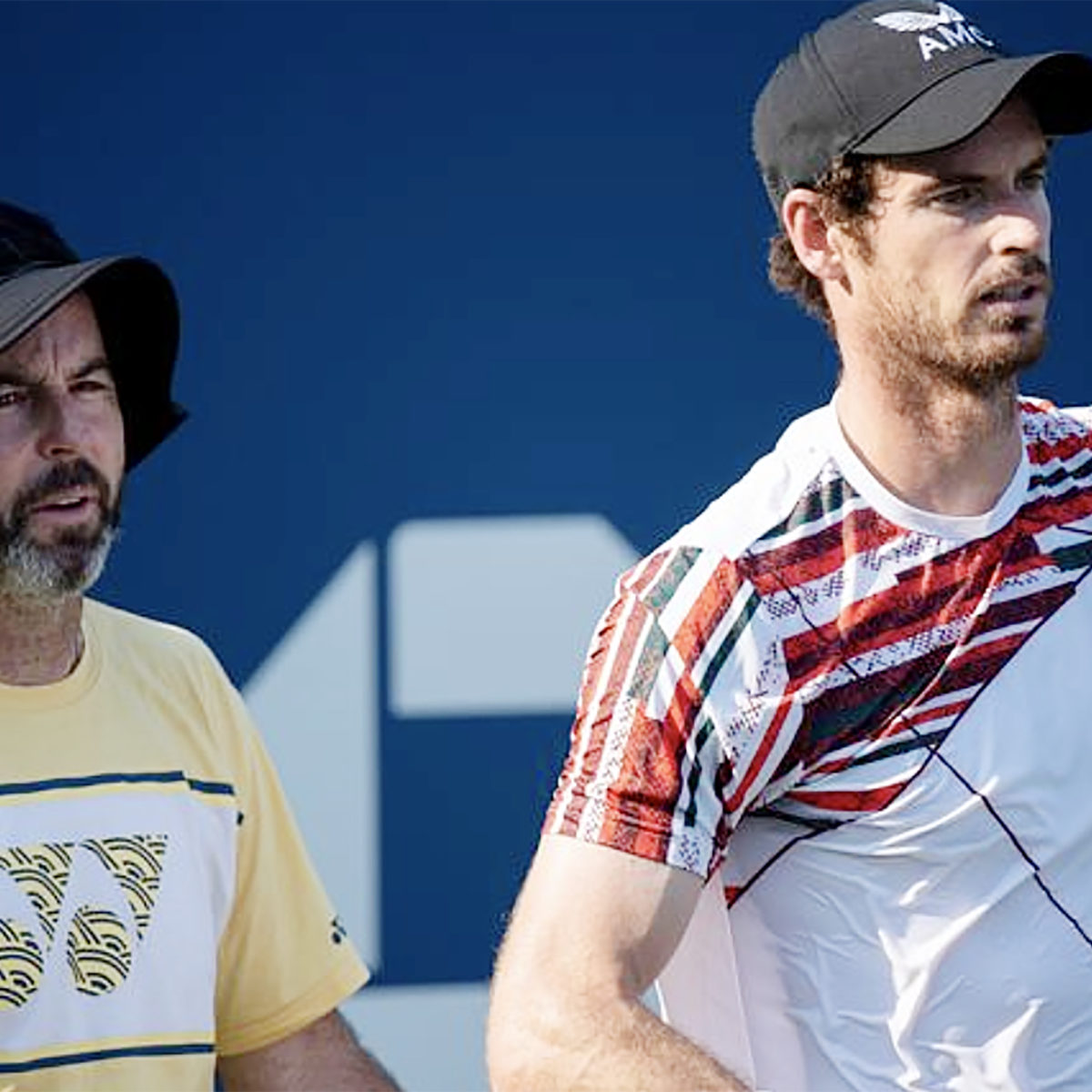 Andy Murray has split with long-time coach Jamie Delgado with Dutchman Jan De Witt joining his team heading to Abu Dhabi for the exhibition series in preparation for the Australian Open which starts in Melbourne on 17 January 2022.

Delgado  will now work with world no.14 Canadian Denis Shapovalov who thrashed  the Scot at Wimbledon this year.

Delgado took over from Lendl as head coach to Murray in 2017, and stood by him through his two debilitating bouts of hip surgeries and Covid interrupted seasons.