Murray set for comeback next month 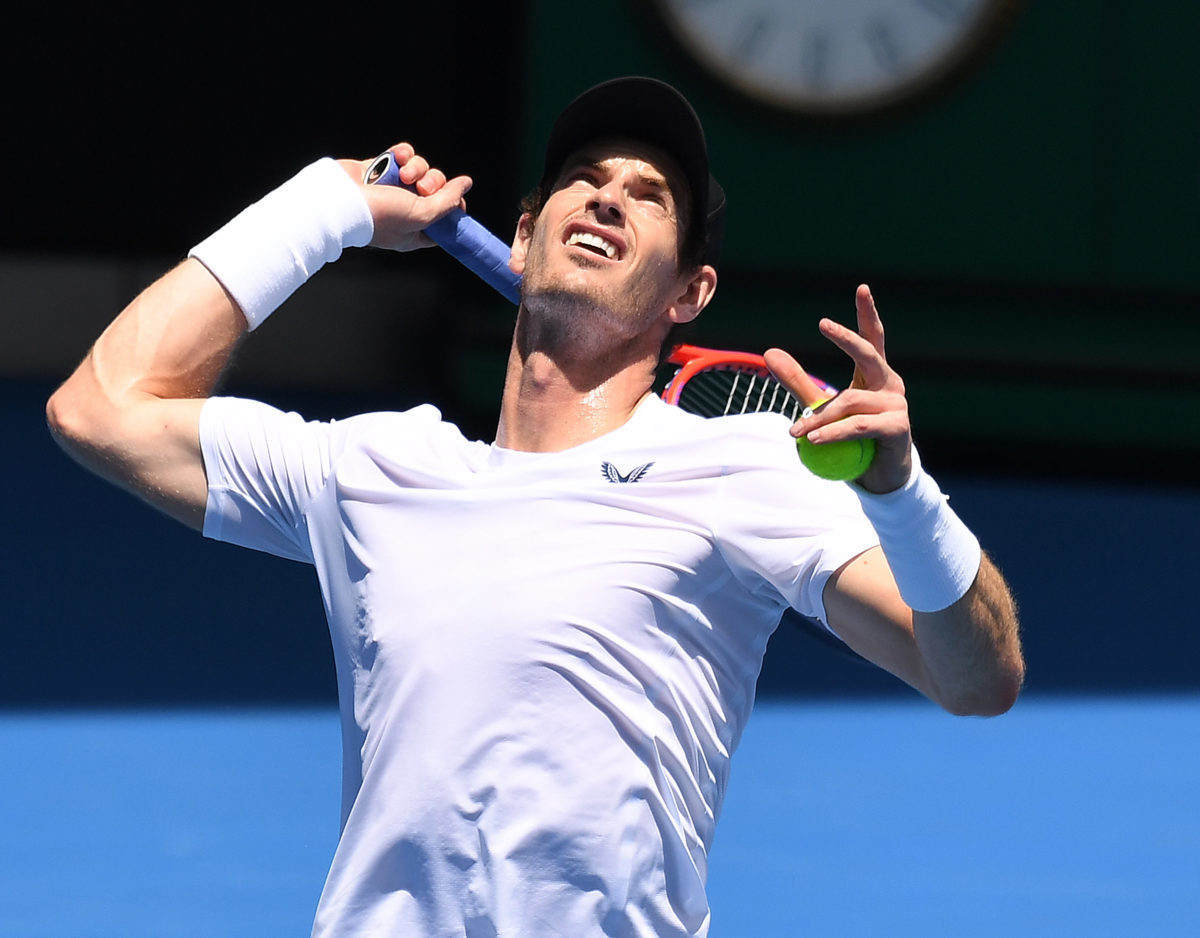 Andy Murray is planning to make his comeback in a behind-closed-doors event organised by his brother Jamie next month.

Murray, who has not played since the Davis Cup last November, wants to play in his brother’s event before committing to any further tournaments.

He could compete in the The LTA British Tour events at the National Tennis Centre in July.

The former world No.1 has undergone two hips surgeries and back surgery in the past six years.

Wimbledon has been cancelled for the first time since World War II and the WTA and ATP tours have been suspended until at least August.

The hardcourt events will be held at Roehampton and could be streamed live on the LTA website. Players have until June 15 to enter.