Murray repeats his plea against US gun violence 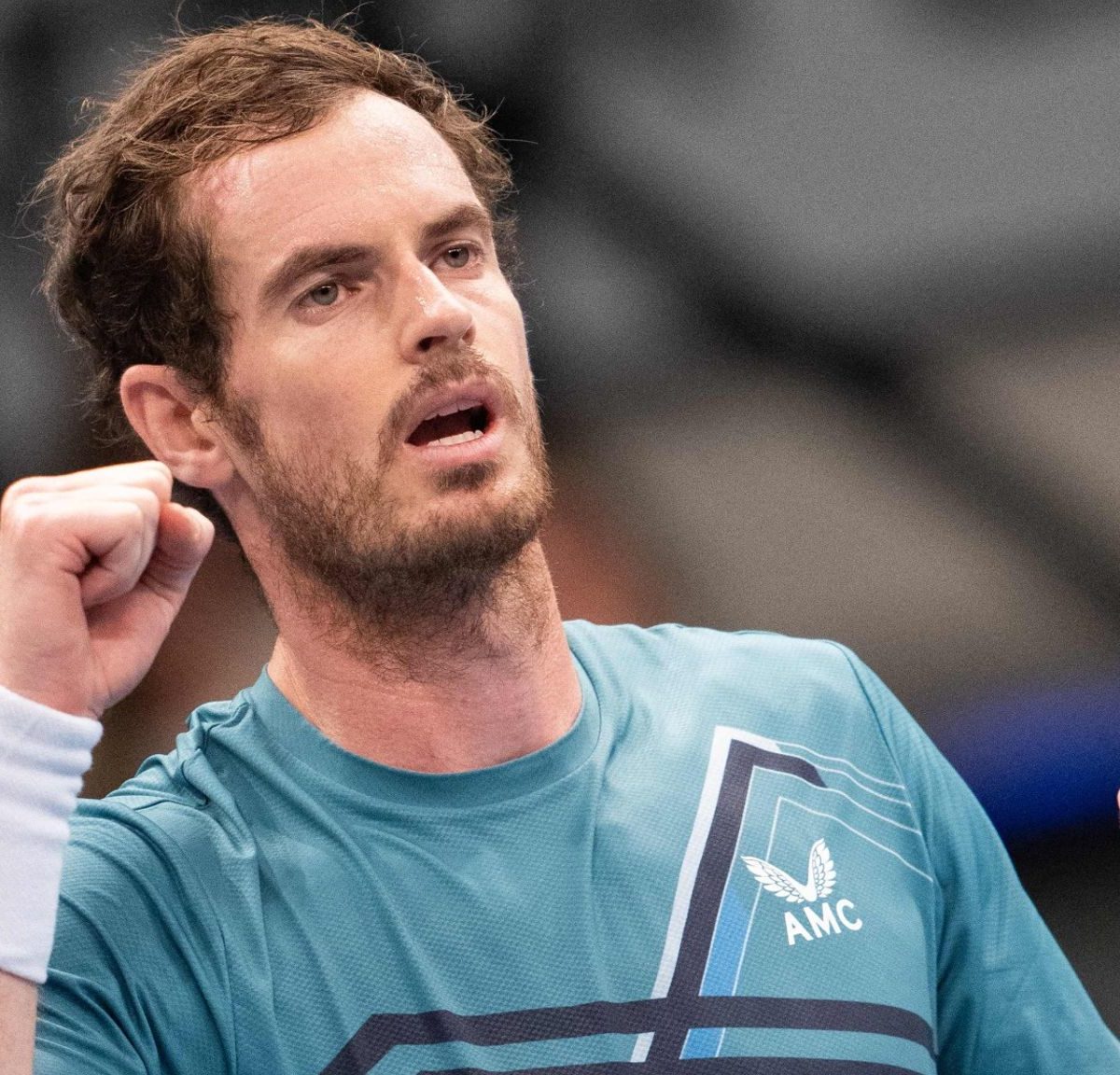 The wave of American gun violence has drawn a sharp rebuke from Andy Murray, himself a survivor of a childhood school shooting in his native Dunblane.

The Scot was at school on March 13, 1996, when a gunman attacked, killing 16 and one teacher, and injuring 15 others before killing himself.

“After that happened we changed the gun laws,” he said on Monday at the ATP Stuttgart grass event.

“Since then there’s been no more mass shootings in the UK. When something like that happens I know how it affects people – even me to this day.

“The subject is more difficult for me to talk about than any other.

“You see it on TV all the time, there have been more than 200 mass shootings in the US this year already,” said the former owner of a Miami penthouse.

“They should probably try to do something to change that culture.”