Murray ready to go it almost alone at US Open 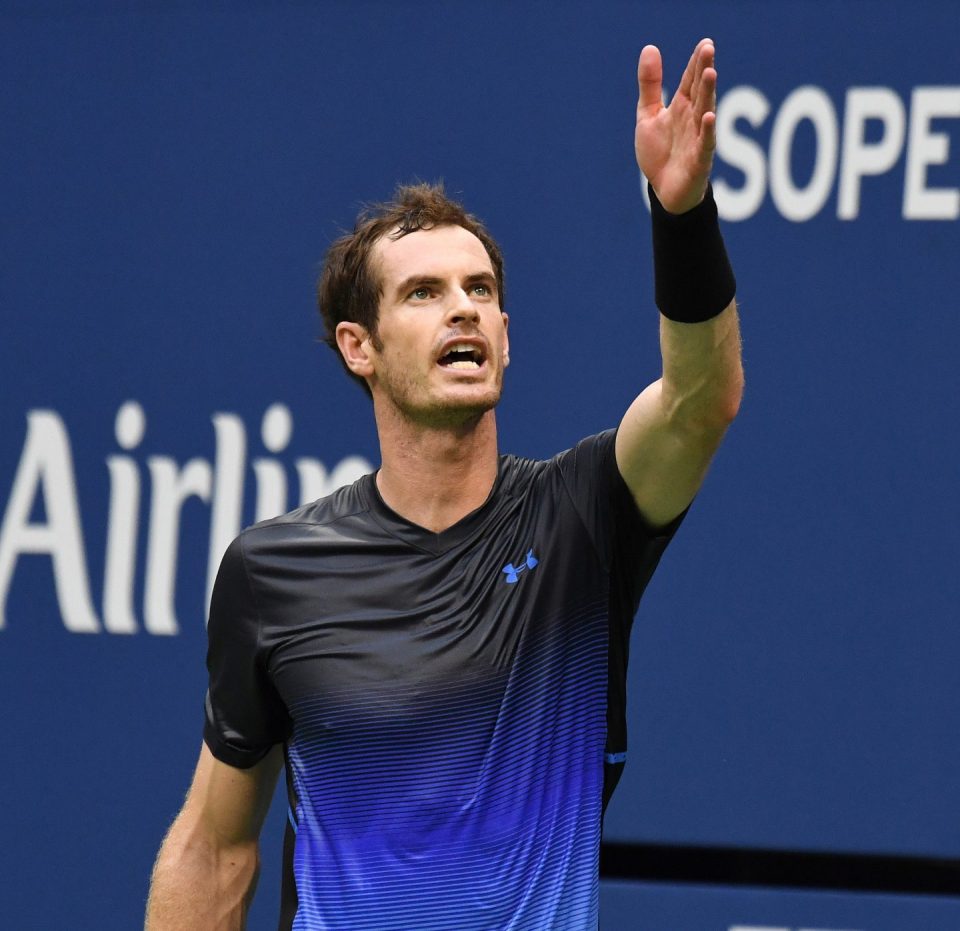 Andy Murray will overlook the current chaos of tennis in the COVID-19 year in order to compete at the US Open if that major goes ahead as planned from August 31.

The former No. 1 who has spent two years mainly on the sidelines due to a pair of hip surgeries, told British media on Monday that he can even manage to front up in New York with just one other team member at his side.

For the 33-year-old Scot, the one-plus would definitely be a physio:

“If I was told I could take one person with me, for example, you can make that work. I’d probably go with a physio and some coaching could be done remotely,” he said.

The Open gained government approval last week to stage a no-fans, quarantined edition, with players isolated in a bubble between an airport hotel and the tennis centre in the former American hotbed of the contagious outbreak.

But plans to revive a sport which has been shut down since early March were dealt a blow by a series of positive vitrus tests from players in Novak Djokovi’s Adria Tour, which was cancelled at the weekend after Grigor Dimitrov and Borna Coric came up positive after playing each other on Saturday in Croatia.

“I don’t mind what the situation is, providing it is safe,” Murray said.

The Scot is due to play in an all-British exhibition starting on Tuesday in London behind closed doors.

Murray, who last competed in November, said that he will put emphasis on the Grand Slams should he be able to make the return he has longed for.

“Playing the Grand Slams would be my priority. The schedule is tricky and I understand the reason why it is like that.

“I don’t know exactly which tournaments I will and won’t play in terms of the lead up to the Grand Slams.”

Roland Garros is scheduled to start a month after the Open’s late August date, with the Madrid and Rome Masters event squeezed into the fortnight between the two big showpieces.