Murray ready to give Roland Garros a go 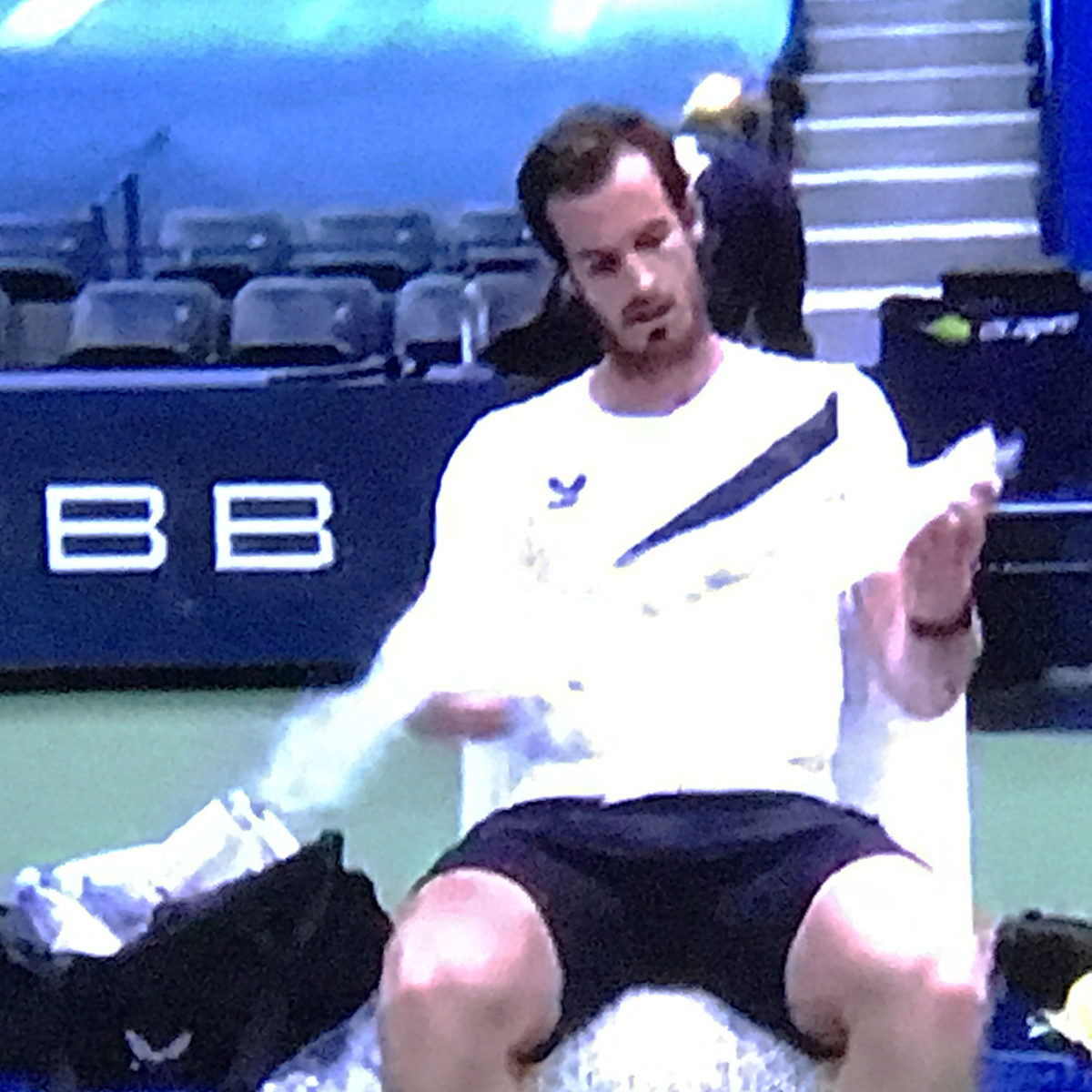 Andy Murray is prepared to take his chances on the clay of Paris, with the Scot planning to make the effort to be ready for the September 27 start of Roland Garros.

After going four hours plus to win a five-set first-rounder, Murray ran out of puff 48 hours later, losing to Canadian Felix Auger-Aliassime at the US open 6-2,    6-3, 6-4.

But after two seasons of hip surgery rehab, the former No. 1 wants to test himself on the clay – a surface where he has not competed in an official match for more than three years.

He seems to have ruled out the Rome Masters which begins a fortnight before the Paris date.

“Right now, the plan was to just play the French Open,. You know, I haven’t played a match on clay since 2017, which is a very long time.

“It would be unfair on my body to maybe try. And certainly playing in Rome would be as well.”

The 33-year-old will use the Rome week to recover from New York before heading to the French capital.

“I will need to take a little break after getting back from here, it’s been quite an intense little stretch in comparison to what I have had the last ten months or so.

“It would be beneficial for me to have time to build up my load on the clay before competing on it.

“As of right now, my plan would be just play the French Open, but, I mean, I guess that could change – I certainly won’t be playing in Rome.”