Murray pulls out of Tokyo singles with thigh injury 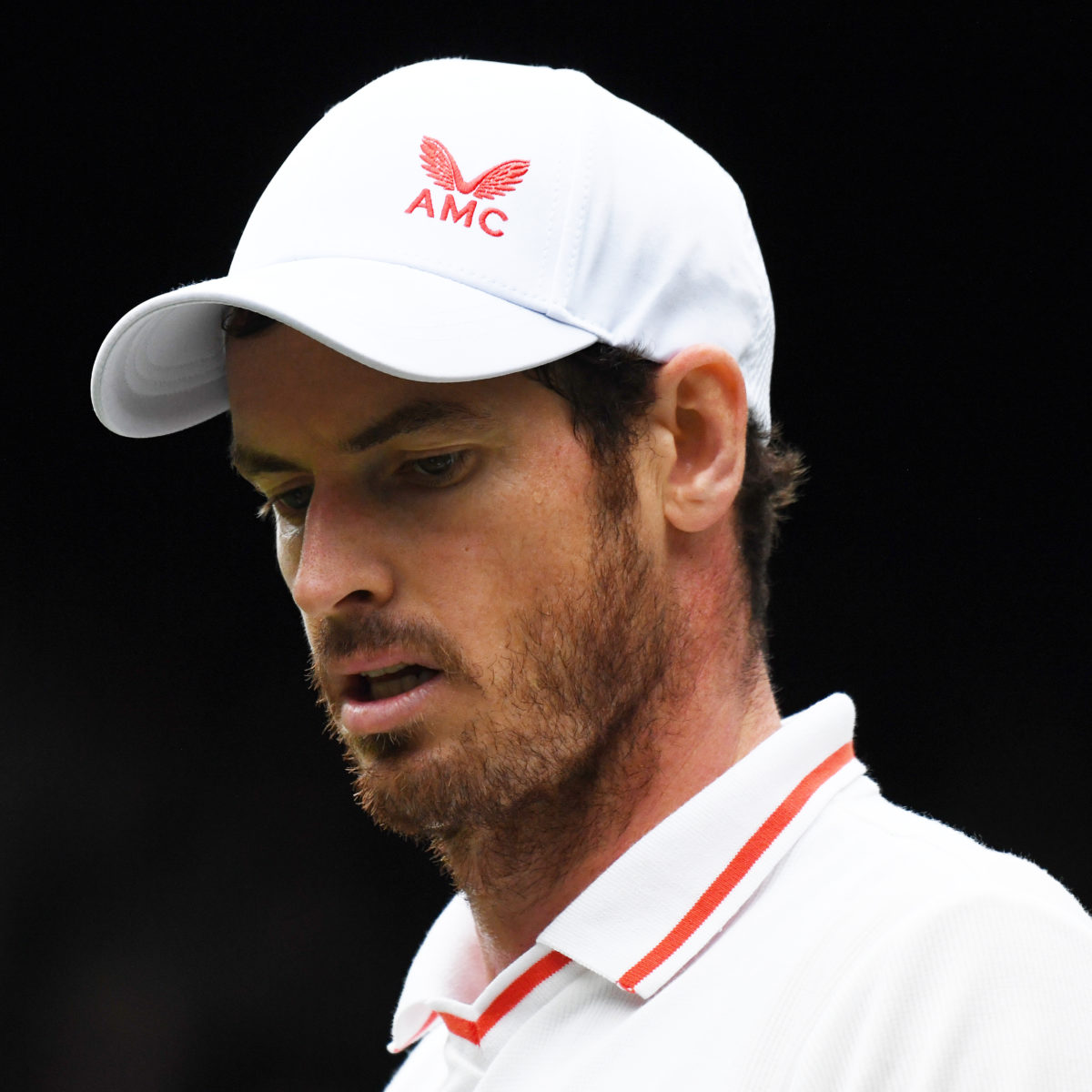 Olympic champion Andy Murray has pulled out of the men’s singles competition at the Tokyo Games.
The Brit won gold at London 2012 and in Rio four years later.

Murray was advised not to compete in singles because of a thigh strain. His singles place in the first round against Canada’s Felix Auger Aliassime has been taken by Australia’s Max Purcell.

“I am really disappointed at having to withdraw but the medical staff have advised me against playing in both events, so I have made the difficult decision to withdraw from the singles and focus on playing doubles with Joe,” Murray said.