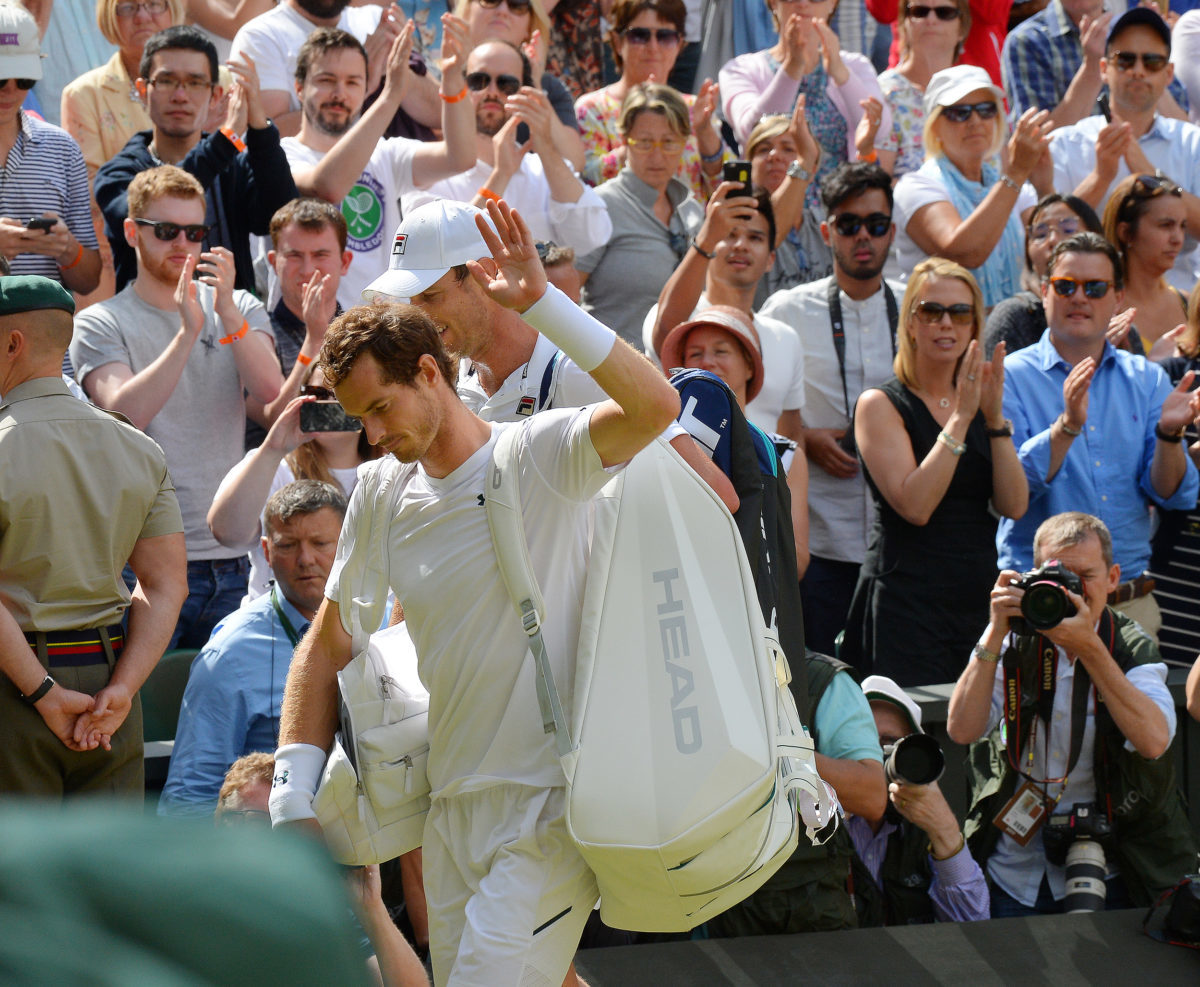 Andy Murray will make his return to Wimbledon after last competing in 2017 by happily submitting to a quarantine regime which will force him into a London hotel for the duration.

The two-time champion whose hip problems and subsequent pair of surgeries got serious after his tournament appearance four years ago (quarter-final loss to Sam Querrey)  have left his current ranking at 121, will be satisfied just to get back on court at the All England Club.

The edition which begins on June 28 has banned the popular player housing rental option which has kept local homeowners in the money for decades of short-term lets.

All players will have to bunk in the official tournament hotel, with one room offered for free and others costing USD 300 each per night.

The generous USD 250-plus per diem is also gone, with all meals to be taken at the club.

But Murray is ready to suck it up anyway.

“Obviously I would rather not be staying in a hotel,” the owner of a Surrey mansion not much of a drive from the grounds told Britain’s PA.

The Scot who turns 34 in May, is also braced for the no-fans/few-fans possibility during the grass fortnight.

“It would be very odd playing at Wimbledon without, not just being able to see your family, not having them there to support in the matches as well.

“That’s the times we’re living in. Hopefully, if we keep going with the vaccinations, there’ll be a possibility for potentially family members and friends that have been vaccinated to come in and get tickets and come to support. If not, that’s what it will have to be this year.

“Hopefully we can get some good crowds in. I’ve 30 per cent (capacity) , but I don’t know if  they’ll be allowed to have Centre Court and Court One full. So we’ll see.”

Main photo:-Andy Murray waves to the crowd after losing to Sam Querrey at Wimbledon 2017