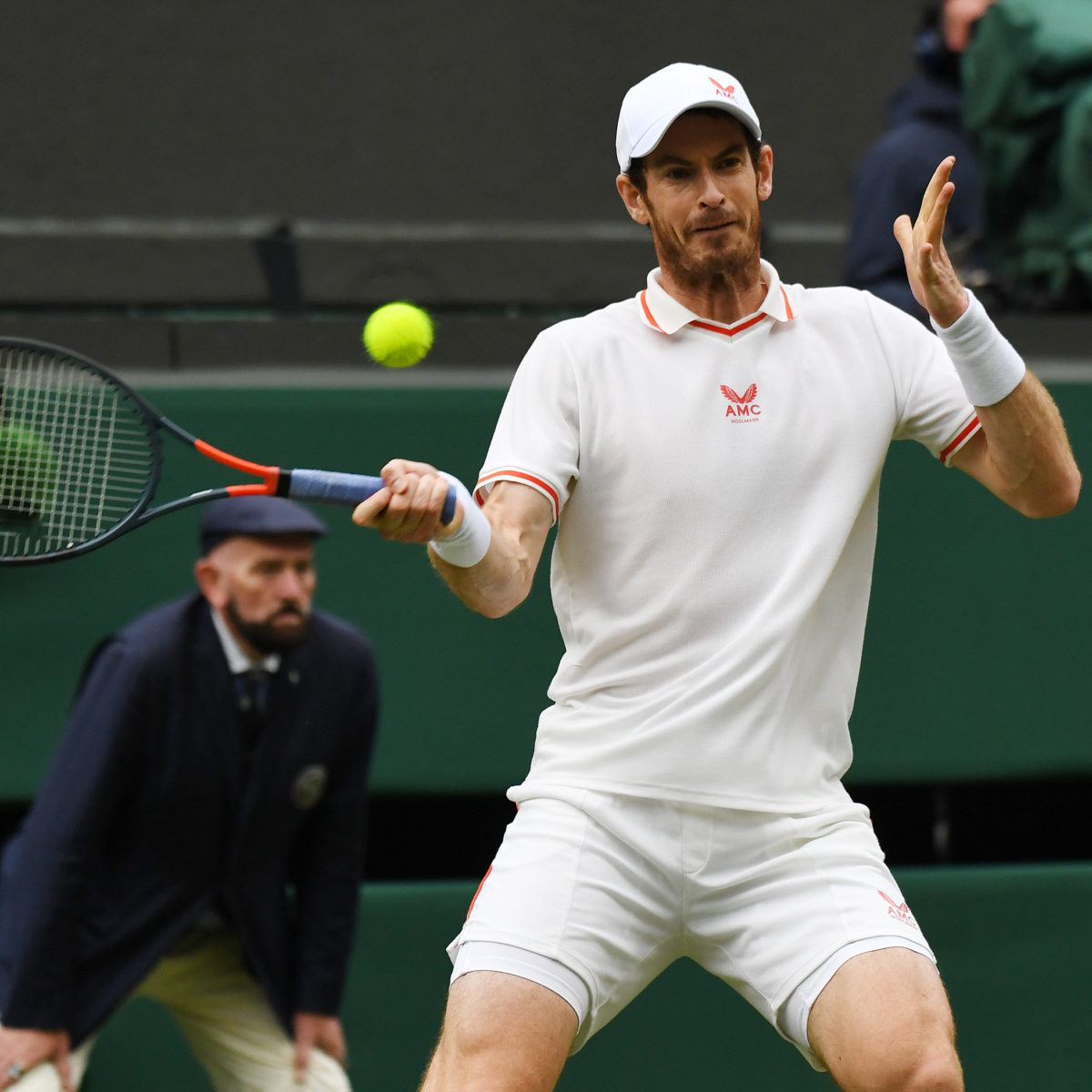 Andy Murray headed home to London’s stockbroker belt on Saturday for an in-person family reunion as he made his escape from the Wimbledon player bubble.

The Scot was likely still smarting from the 6-4, 6-2, 6-2 drubbing he endured Friday night to exit the third round at the hands of Canadian young gun Denis Shapovalov.

“I want to go home and see my family. I know it’s only been a week or 10 days but, when they’re close and you can see your wife and family, they’re right there on the court, then when you can’t see them (in person), you miss them a little bit more,” he said.

The next target for the London 2012 gold medallist is the Tokyo Olympics starting in three weeks – another bubble scenario for players.

“I expect to fly to Japan like five days before the start of the tournament,” Murray said.

“I don’t know what I’ll do between now and then. Obviously get some practice in.

“I’ve spoken to (Olympic doubles partner) Joe Salisbury; I want to spend a bit of time preparing with him, do some doubles stuff.

“I’ve never played with him before, so it will be good to spend some time on the court together, practising.”