Murray passes first test; next up Zverev at USO 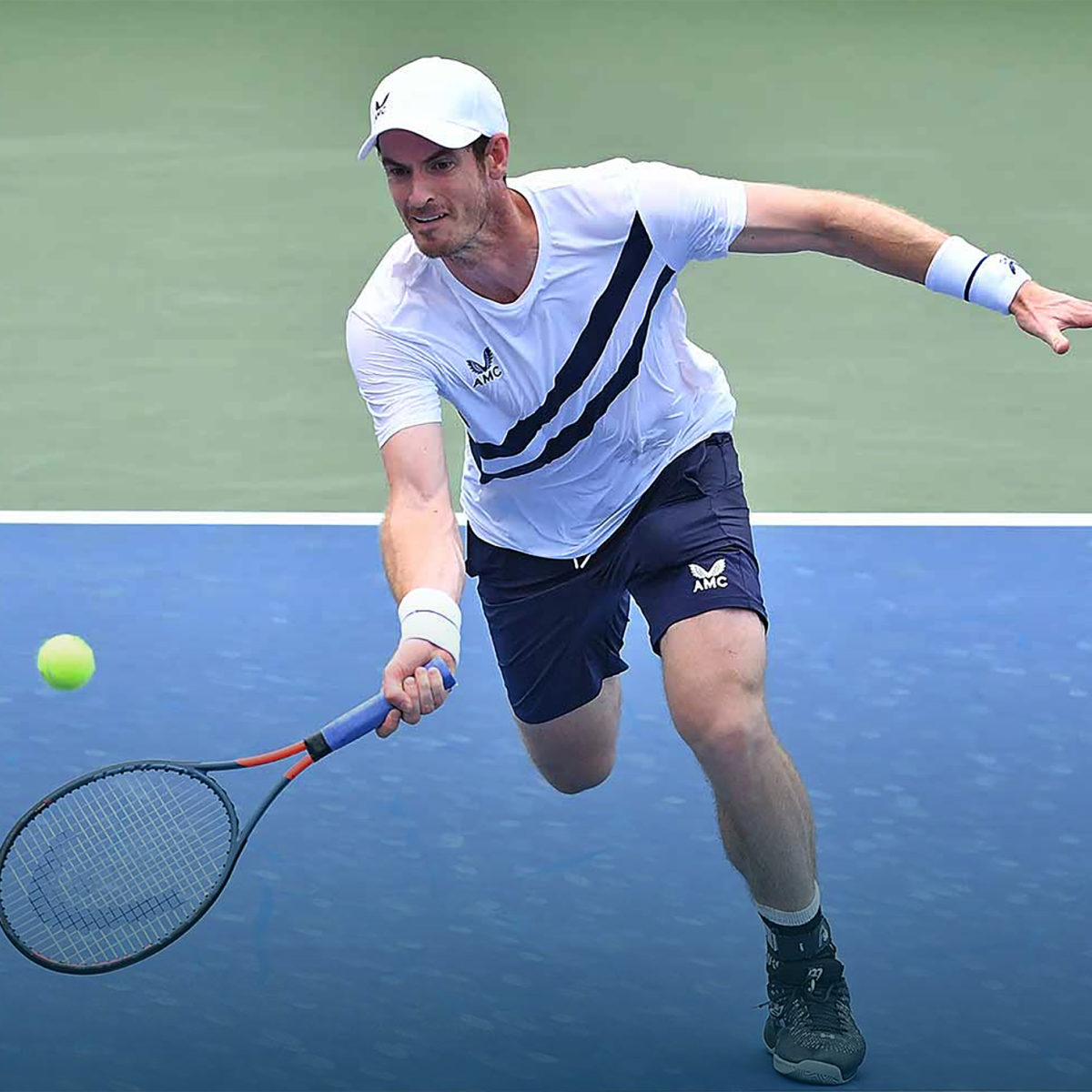 Andy Murray played his first match of 2020 on Saturday, producing a 7-6(6), 3-6, 6-1 defeat of Frances Tiafoe to advance to the second round of the “Cincinnati” Masters being staged in New York.

The 33-year-old Scot who has had two years of hip surgery drama, last played a match in November at the Davis Cup Finals; Tiafoe recently recovered after a positive test for COVID-19.

Former No. 1 Murray who now stands 129th after his long absences from the sport, will next take on German fifth seed Alexander Zverev who will make his start at the no-fan event in the second round after a bye.

Murray, ten years the senior of Zverev, won both of their previous matches, played 11 days apart in 2016 at the Hopman Cup and Australian Open.

Murray managed a recovery in the opening set from 5-2 down against Tiafoe, bringing it into a tiebreaker and saving a set point in the decider before taking the set with a forehand winner.

The American levelled at a set each but Murray, Cincinnait champion in 2008 and 2011, took a 3-0 lead in the third on his way to victory in two and a half hours.

“I thought I moved pretty well. My tennis could have been better. I did some things well at the end, but I could definitely improve in terms of my game.” 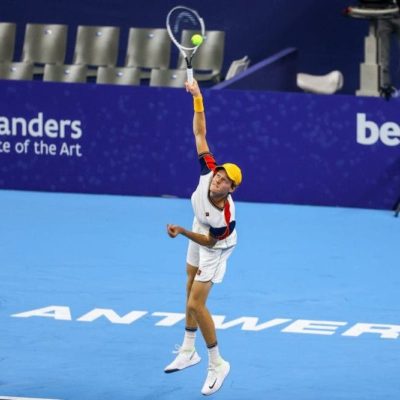 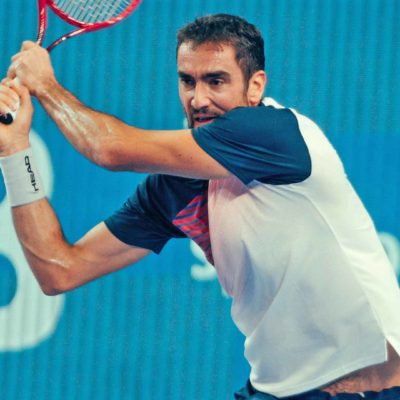